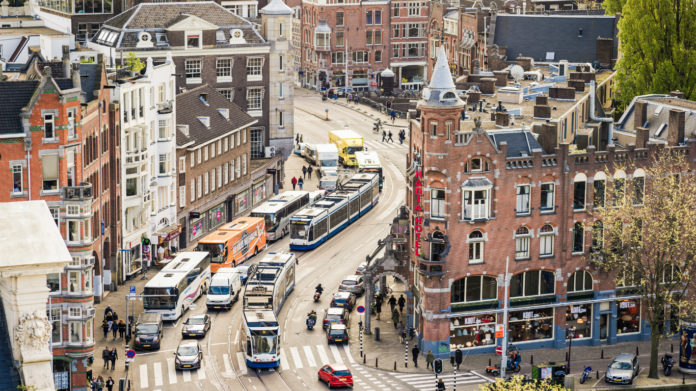 The Amsterdam City Council announced plans last week to ban all gasoline- and diesel-powered cars and motorcycles from the city as of 2030, in an effort to combat air pollution. While it isn’t close to being one of the most polluted cities in the world, the city’s traffic councillor, Sharon Dijksma, told Reuters that “pollution is one of the greatest health hazards in Amsterdam.”

The first step in the program, to be implemented next year, is the banning of diesel cars built before 2005. Subsidies and parking permits will be granted in an effort to encourage people to switch to cleaner (presumably electric-powered) vehicles.

The Dutch capital is hardly the only major city to address the issue of vehicle-generated air pollution. As of January 1 this year, Barcelona banned cars manufactured before 1997 on weekdays, a measure expected to reduce emissions by 30% over the next 15 years.

In London, where congestion pricing has charged all drivers for entering a portion of the city center since 2003, a new Ultra Low Emissions Zone (ULEZ) went into effect in April, adding a £12.50 ($16.40) tariff for pre-2006 gasoline-powered cars and pre-2015 diesel-fueled autos entering the congestion area, while diesel trucks and buses will have to pay £100 ($131.30).

Edinburgh, the capital of Scotland — named last year by the global consulting firm Arcadis as “the most liveable city in the world” — already has a Low Emissions Zone (LEZ) in its downtown area. There are now plans to extend the zone — which only cars, buses, and other vehicles with powered by the cleanest categories of engines may enter — to cover the entire city. There is also an LEZ in the Glasgow city center, and the concept will be expanded to Aberdeen and Dundee.

Other major municipalities, including Paris, Madrid, and Mexico City — all of which are considered to be among the cities with the absolute worst traffic in the world — have closed all or parts of their city centers to vehicles and/or introduced new regulations barring a percentage of auto traffic at certain times based on license numbers (for instance, in Mexico City, license plates ending in 5 or 6 are not allowed in the city on Mondays). American cities are also talking about curbing traffic to keep the air clean. Buying a green car may be a good start — and these are America’s most eco-friendly vehicles. 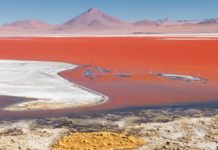 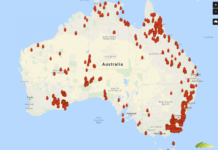 Many Tourism Business Are Unaffected by the Bushfires in Australia