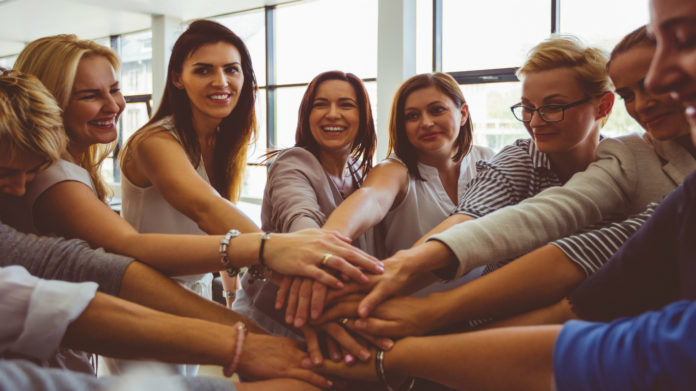 It turns out that this Scandinavian nation, however, is also one of the least feminist countries in the world.

According to a new study conducted by the YouGov-Cambridge Globalism Project, a joint partnership between the U.K.’s YouGov-Cambridge Centre, the Bennett Institute for Public Policy at Cambridge University, and The Guardian newspaper, only one Dane in six self-identifies as a feminist, and only 40% of Danes support the #MeToo movement. Even the country’s equality minister, Karen Ellemann, refused to call herself a feminist.

The study, which covered some 23 western nations, also found that in Denmark’s neighbor, Sweden, in contrast, nearly half the people surveyed considered themselves feminist — and noted that even Italy and Spain scored higher in this regard.

In reporting this story, The Guardian quotes a Danish accountant, Helene Frost Hansen, as saying that she didn’t think wolf-whistling was always unacceptable. “I don’t mind as long as it’s done in a nice way,” she said. “I see it as a compliment, actually.” She added that many Danish women would prefer “[their] men to be more like in Southern Europe and tell you how nice you look.”

Rikke Andreassen, a professor of communication studies at Denmark’s Roskilde University posited that Danes found low-level sexual harassment acceptable because it is well-meant.

There’s a dark side to this easy-going attitude, however. The Guardian also reported that a 2014 study across 28 countries in the European Union found that Denmark, along with Sweden and Finland, had the highest rates of violence against women in the developed world — despite the fact that all three are considered among the world’s best countries for gender equality.