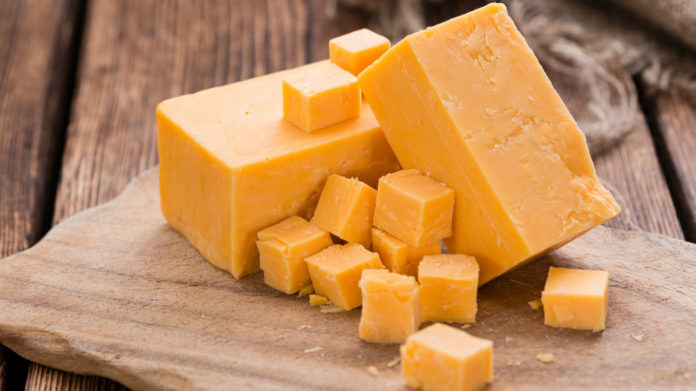 Medical science has long seen cheese as both good and bad. On the plus side, cheese has undeniable health benefits: It’s a good source of protein, and, depending on the type of milk used and the cheesemaking process, it can help supply such essential nutrients as calcium, zinc, phosphorus, and vitamins A, B2, and B12.

On the other hand, cheese is high in calories, and in sodium and saturated fat, which can lead to an increased risk of high blood pressure, cardiovascular disease, and type 2 diabetes. At least that’s the conventional scientific wisdom. And these are just a few dangerous things experts links to heart disease.

However, there is increasing evidence that people who eat a lot of cheese do not, in fact, have a higher risk of these conditions. And full-fat cheese doesn’t seem to be any worse for us than the reduced-fat variety.

Observational studies that analyze the eating habits of large groups and correlate their consumption of cheese and other dairy products with their development of cardiovascular disease (CVD), have previously found that cheese has either a neutral or beneficial effect on several CVD risk factors. Such studies are considered useful, but don’t establish a cause-and-effect relationship between cheese and these diseases.

A new study by researchers at the University of Alberta in Canada, however, takes the concept further. Studying the effects of a diet high in both reduced-fat and regular cheddar (which happens to be one of America’s favorite cheeses) on laboratory rats, they found that insulin resistance — a condition that leads to risk factors for both CVD and type 2 diabetes — was reduced in the cheese-eating animals, regardless of the fat content of the cheese. (This is perhaps good news to the organization that funded the study, the Dairy Farmers of Canada.)

Perhaps it’s not coincidental that America’s leading cheese-producing state, Wisconsin, is also one of the states with the least heart disease.