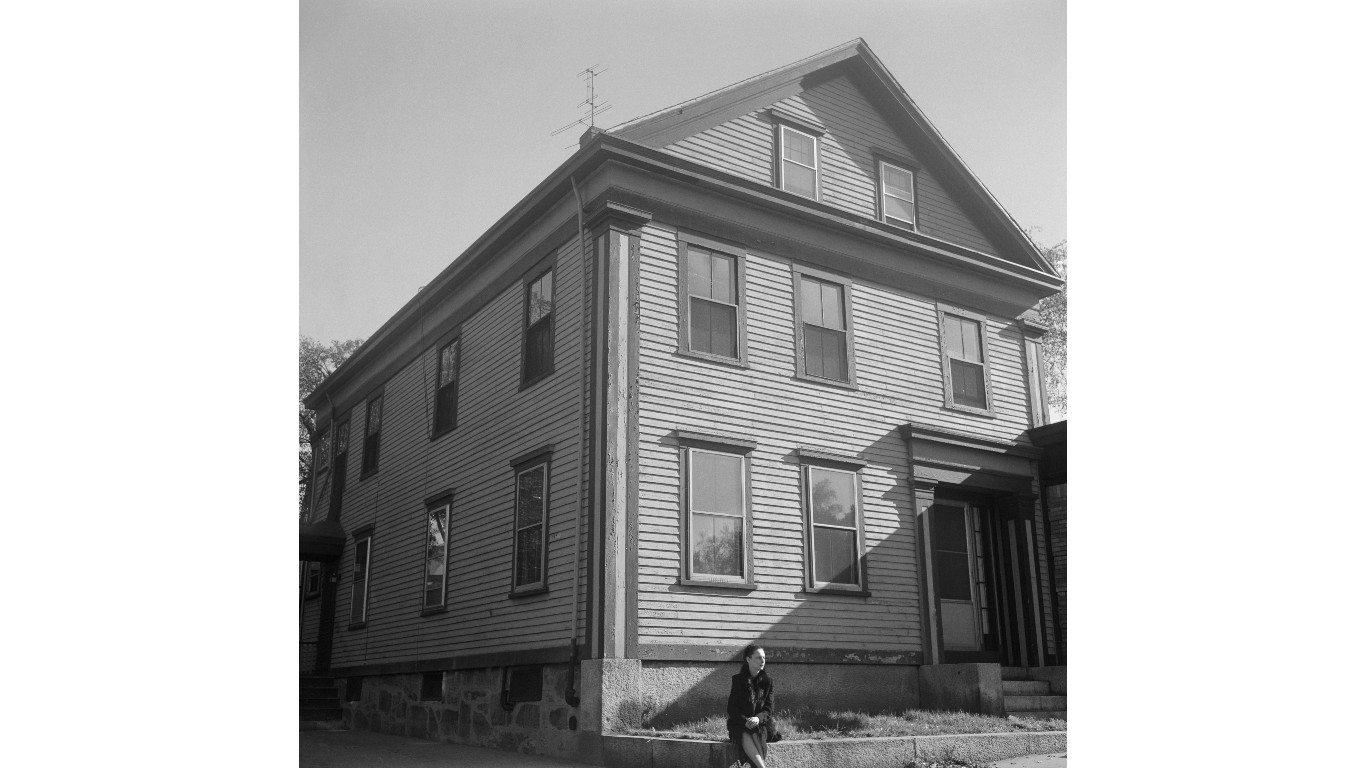 Lizzie Borden was the subject of one of the most famous murder investigations in American history. In 1892, her father Andrew and stepmother Abby were found murdered in their Fall River, Massachusetts, home. Daughter Lizzie was suspected of killing them with an ax and put on trial, but she was acquitted.

Unlike most owners of murder homes, the current owners of the former Borden residents have leaned into its gory past, turning the space into a bed and breakfast. Some guests have reported seeing ghosts and other ghoulish goings on — particularly in the suite where Andrew was murdered. Yet that room still remains the most requested place to stay. 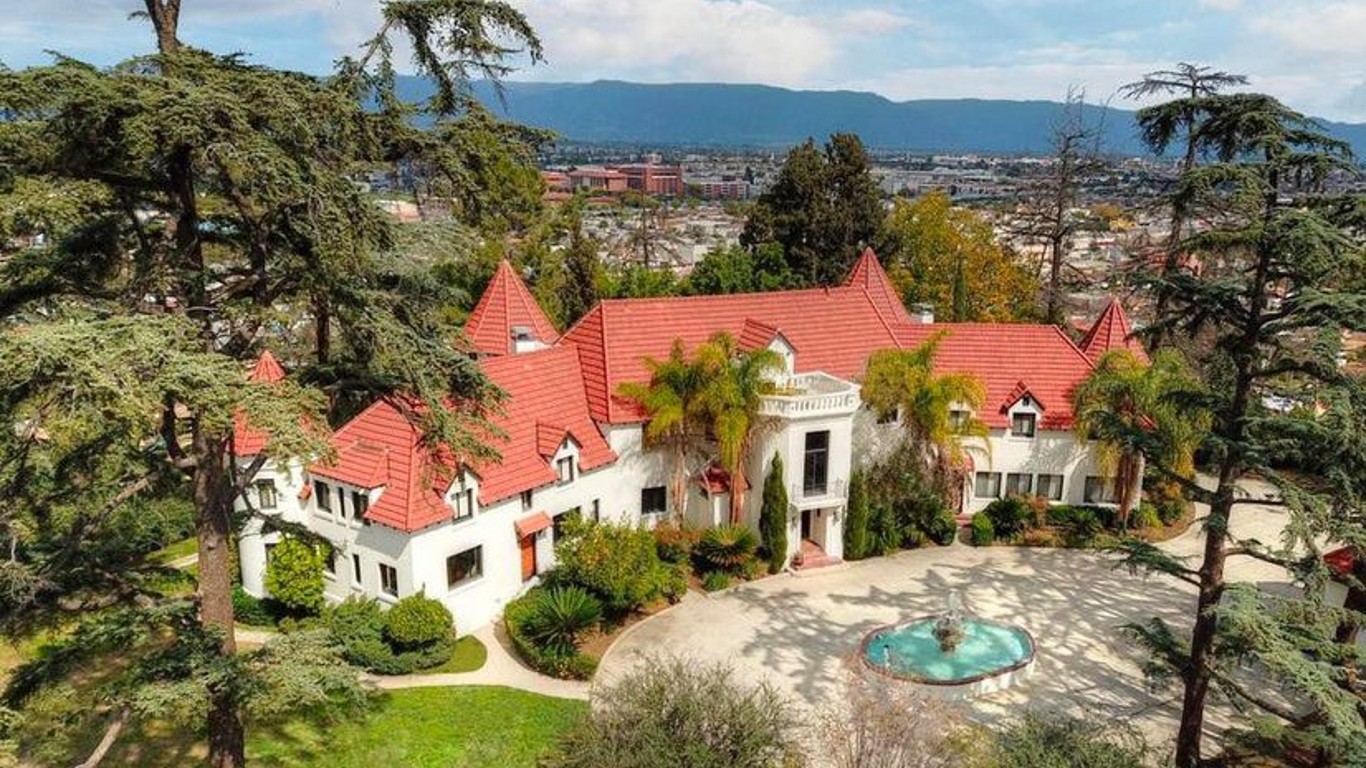 Music producer Phil Spector had a legendary career, working with artists like the Righteous Brothers and The Beatles. But he spent the last years of his life in prison, after he murdered model and actor Lana Clarkson in the foyer of his Southern California mansion in 2003. The French-style chateau, known as the Pyrenees Castle, was listed for $5.5 million in 2019. But like many other murder homes, its grisly history may have put off prospective buyers. It eventually sold in May 2021 for $3.3 million. Spector died in prison in early 2021. 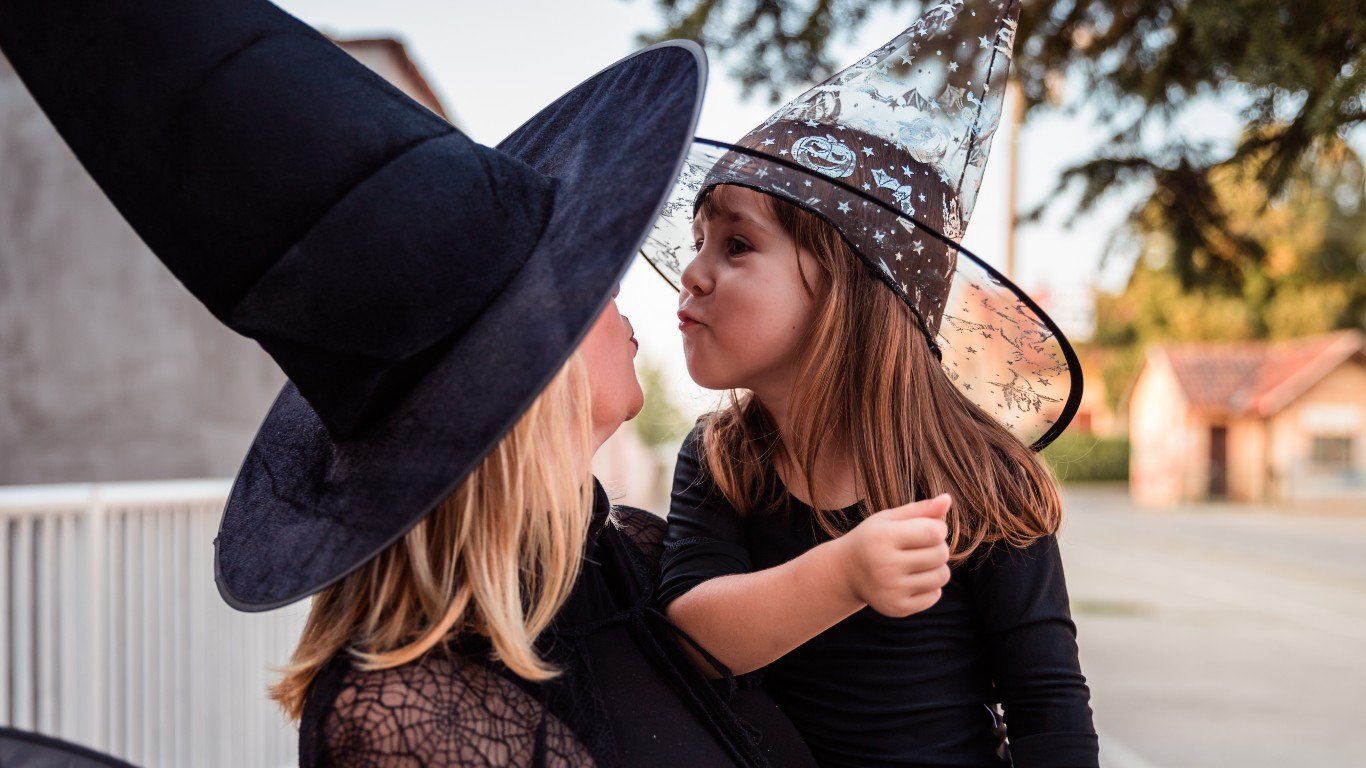 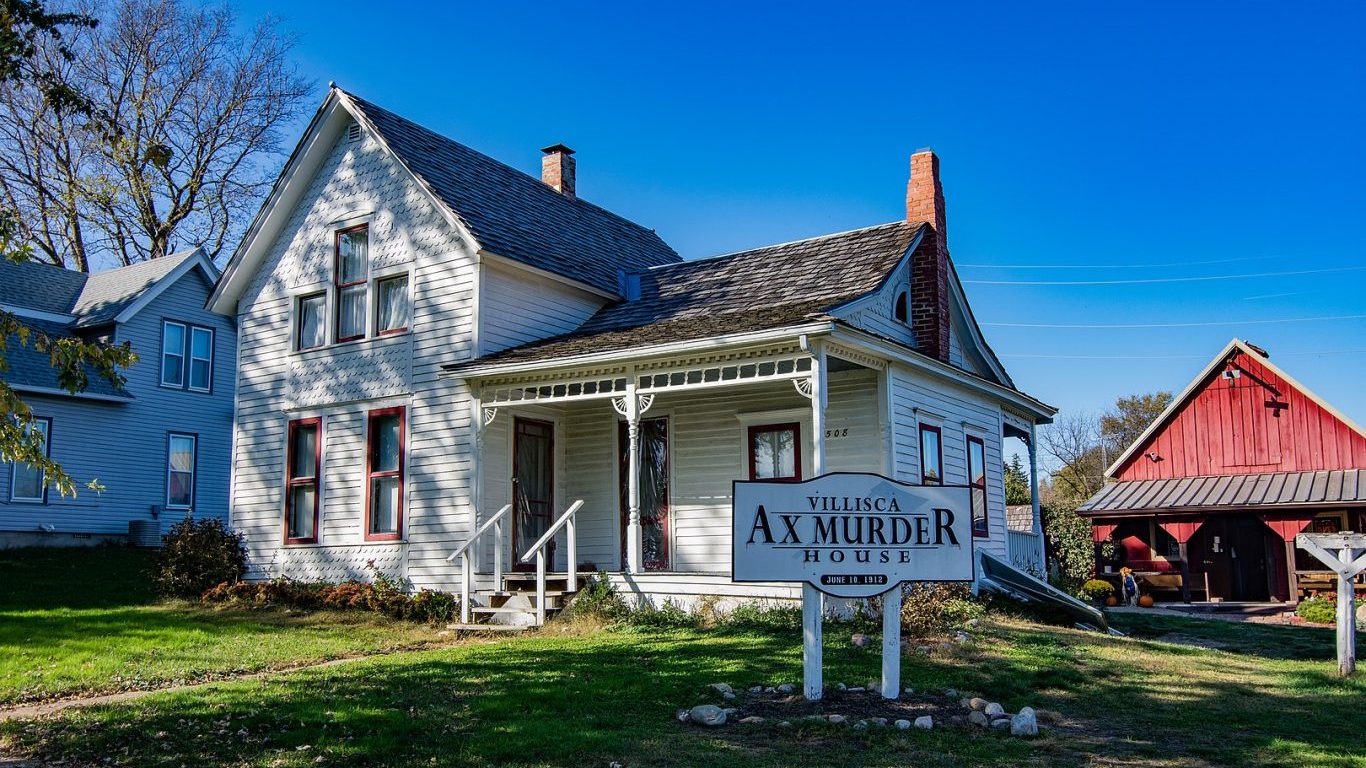 The small town of Villisca, Iowa, is the site of one of the most gruesome unsolved murders in American history. On the night of June 10, 1912, two parents, their four children, and two neighbor children were bludgeoned to death with the butt of an ax. A traveling minister with a history of mental illness was put on trial for the killings, but was acquitted.

More than a century later, the home is largely unchanged and offers tours and overnight stays for those who are brave enough to spend the night. The home’s website boasts “audio, video and photographic proof of paranormal activity” from investigators. 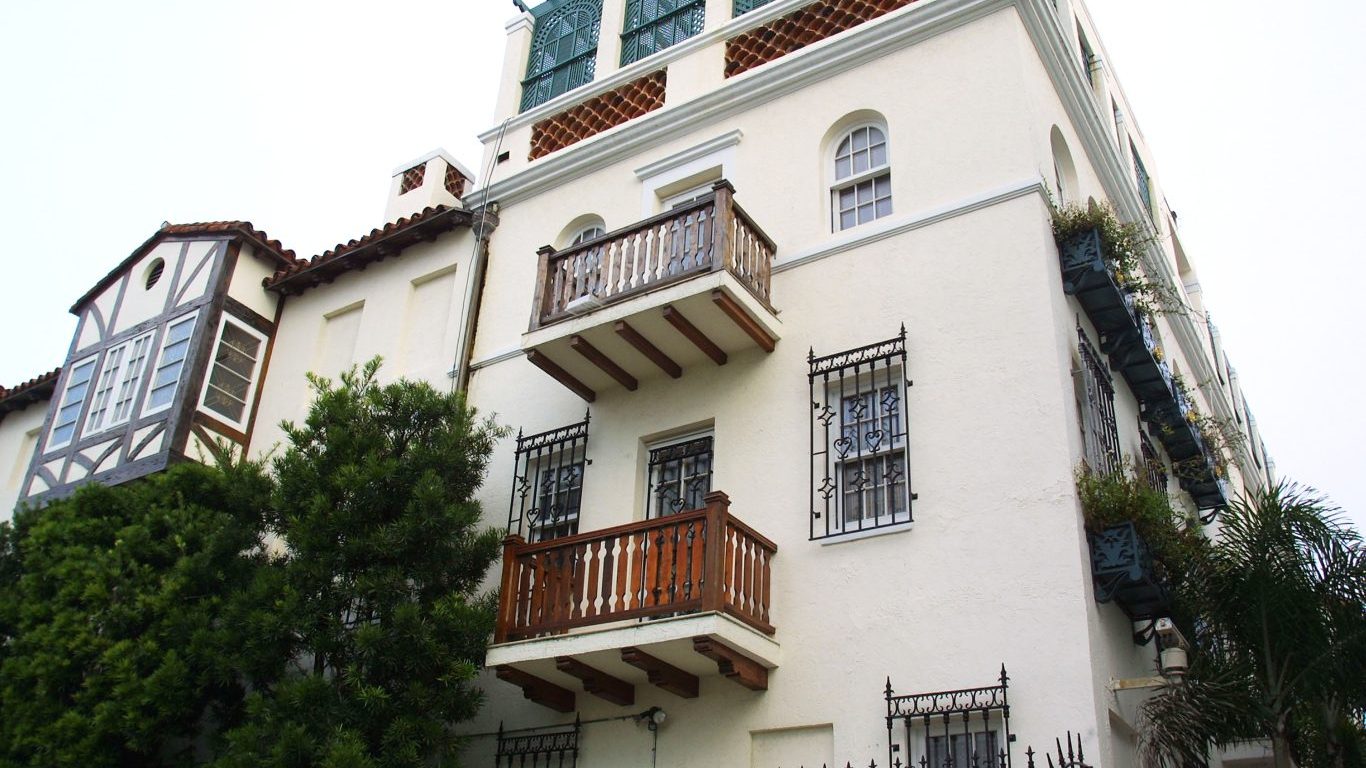 World-renowned fashion designer Gianni Versace was shot to death in front of his Miami Beach mansion, known as Casa Casuarina, in 1997. The FBI said serial killer Andrew Cunanan pulled the trigger. Cunanan was on the run from the FBI, hiding out in Florida after winding up on the Ten Most Wanted Fugitives list as he was the prime suspect in at least four other killings.

The slaying of the legendary fashion designer has inspired a number of books, articles, and TV shows — most recently Ryan Murphy’s “The Assassination of Gianni Versace: American Crime Story.” The villa is now a luxury hotel.