24/7 Tempo
Home Lifestyle A House That Was Built Years Before the US Even Existed Is...

A house in Medina, Ohio, has just gone on the market. At a price of $525,000, a new owner gets four bedrooms, two baths and a lot of just over 13 acres. Medina is about 30 miles south of Cleveland. With a population of about 26,000 people, it is a small, middle-class town.

The house for sale at 2244 Remsen Road is not an ordinary home. It was built in Massachusetts decades before the United States was founded, in 1697 to be precise. In the 1970s it was moved to its present location. When it was moved, it was restored piece by piece. Realtor.com reports, “It was painstakingly re-assembled, board by board on it’s current foundation.”

While it may not sell, it is popular. No other home received more searches nationwide at Realtor.com last week, according to the firm’s statistics.

The house sits behind a stone wall on barren property. It is unlike the other homes throughout the area. It has five ancient fireplaces and rough floors. It looks more like homes in the old Massachusetts town of Salem, where the streets are lined with 17th-century homes. Medina’s housing market is littered with center hall colonials built mostly in the 1960s and 1970s. The U.S. Census Bureau reports that median household income is $71,000. The median value of a house is $185,000. Medina’s relative wealth is in deep contrast to the big city just north of it. Cleveland is among the cities hardest hit by extreme poverty.

This ancient house is priced at about three times the price of an average home in Medina. Based on bank estimates, after a typical 20% down payment, it will cost $2,670 a month to own. Ohio is among the states where the middle class is disappearing, so finding buyers for a relatively expensive home may be even more difficult. 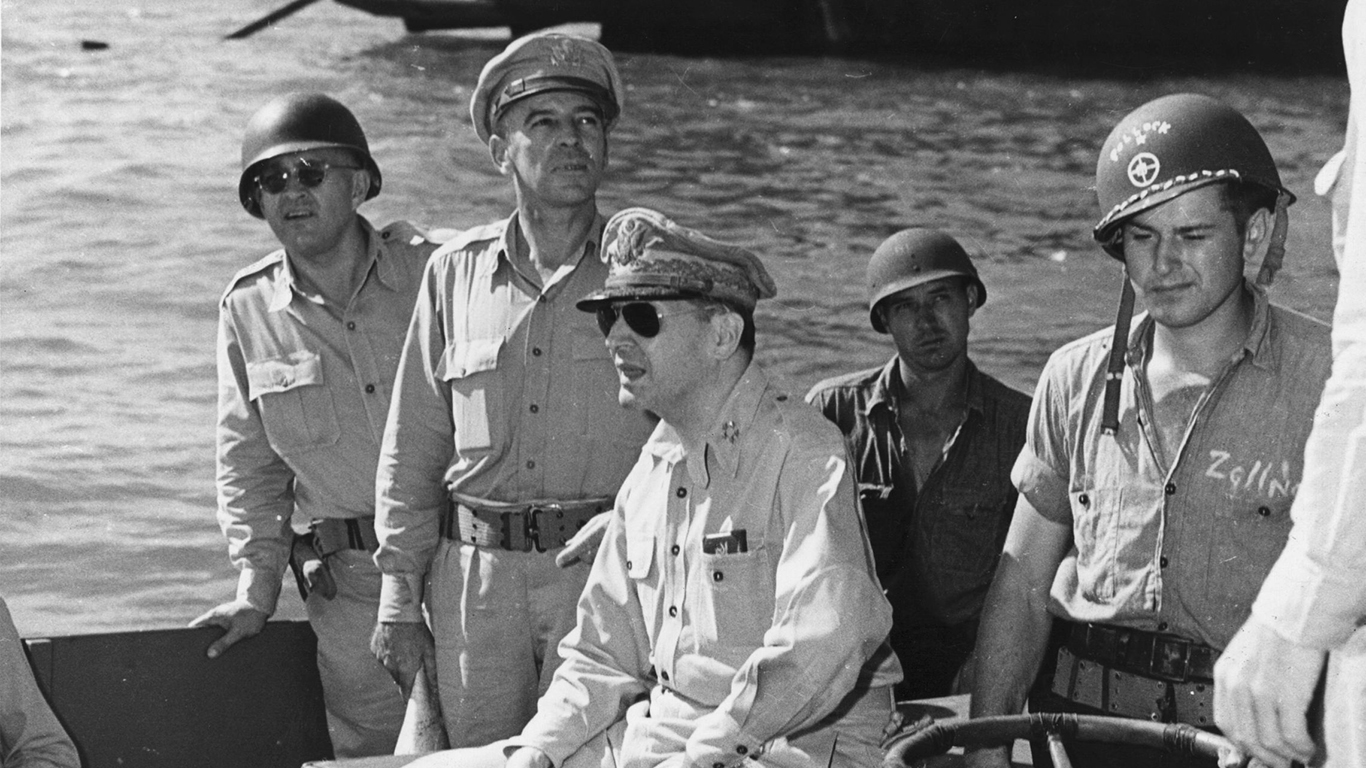 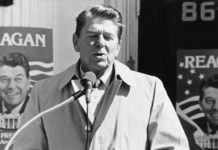