Does age refer to the building itself? To the point at which it started serving food or drink? Is continuity of ownership an issue? What about premises that have moved over the years or that were converted to other purposes, only returning to their original function in recent memory?

The oldest such establishment in the United States is probably the White Horse Tavern in Newport, Rhode Island, which opened in 1673. That is practically yesterday, compared to certain places in Europe and Asia. Some of those date back to the 12th or 13th centuries, and even earlier.

24/7 Tempo has reviewed a list of 40 bars, cafés, and restaurants in the United States, Asia, Europe and the Middle East that have a fair claim to being among the world’s oldest and then made our selection. That selection is based on lists published on a wide range of travel, food, news and lifestyle websites, including Travel & Leisure, Condé Nast Traveler, Fodor’s, Far and Wide, Time Out, Delish, Insider, The Daily Beast and Robb Report. Information was verified on the establishments’ sites and from other sources where possible.

One restaurant we found, Sobrino de Botín in Madrid, has been operating as an eating place in the same location continuously since its beginnings almost 300 years ago. The others? Their history may be murkier, but while they may have opened and closed or changed identities over the centuries, all have a clear connection to their ancient pasts. Even St. Peter Stiftskulinarium in Salzburg, Austria, an abbey inn turned restaurant that may date back as far as 803 A.D., where Christopher Columbus may once have dined. This was our choice for the world’s oldest restaurant.

Click here to see all the world’s oldest bars and restaurants that are still open. 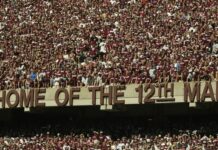 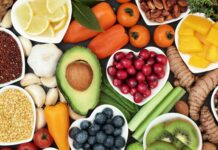