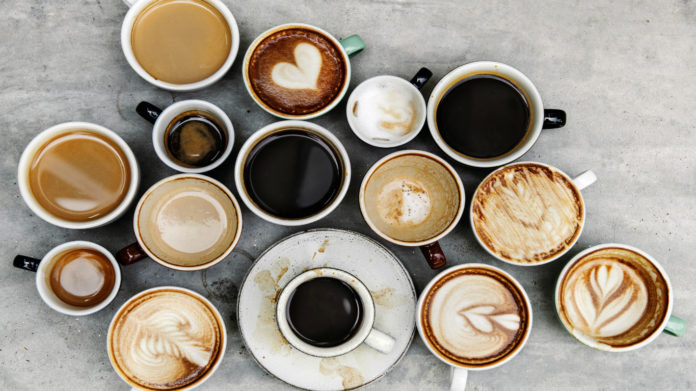 There are approximately 24,000 coffee shops across the nation and more than 50% of Americans over the age of 18 — more than 150 million people — drink coffee daily, according to a report issued in 2017 by E-Imports, a coffee industry consultant. The U.S. imports more than $4 billion worth of java annually, and is the world’s leading coffee consumer.

Fortunately for us, numerous studies have revealed that coffee can be good for our health in many ways — at least potentially helping to protect us from multiple sclerosis, Parkinson’s disease, type 2 diabetes, cirrhosis of the liver, and Alzheimer’s disease, among other afflictions.

Reasonably enough, however, serious coffee-lovers sometimes wonder if they might be drinking too much coffee, potentially overriding the beverage’s salutary qualities. How much, that is, is too much?

New research from the University of South Australia has answered that question, determining the level at which caffeine consumption can lead to high blood pressure, which is one of several dangerous conditions experts link to heart disease.

The tipping point, according to the study, is six cups per day. The university team recommends that people stay below that amount.

Most of us probably don’t have to worry, then. According to an infographic about coffee consumption produced by the National Coffee Association, coffee drinkers down an average of only 3.2 cups daily. In case you’re not sure whether that’s a lot, there are at least 20 signs you might be drinking too much coffee.