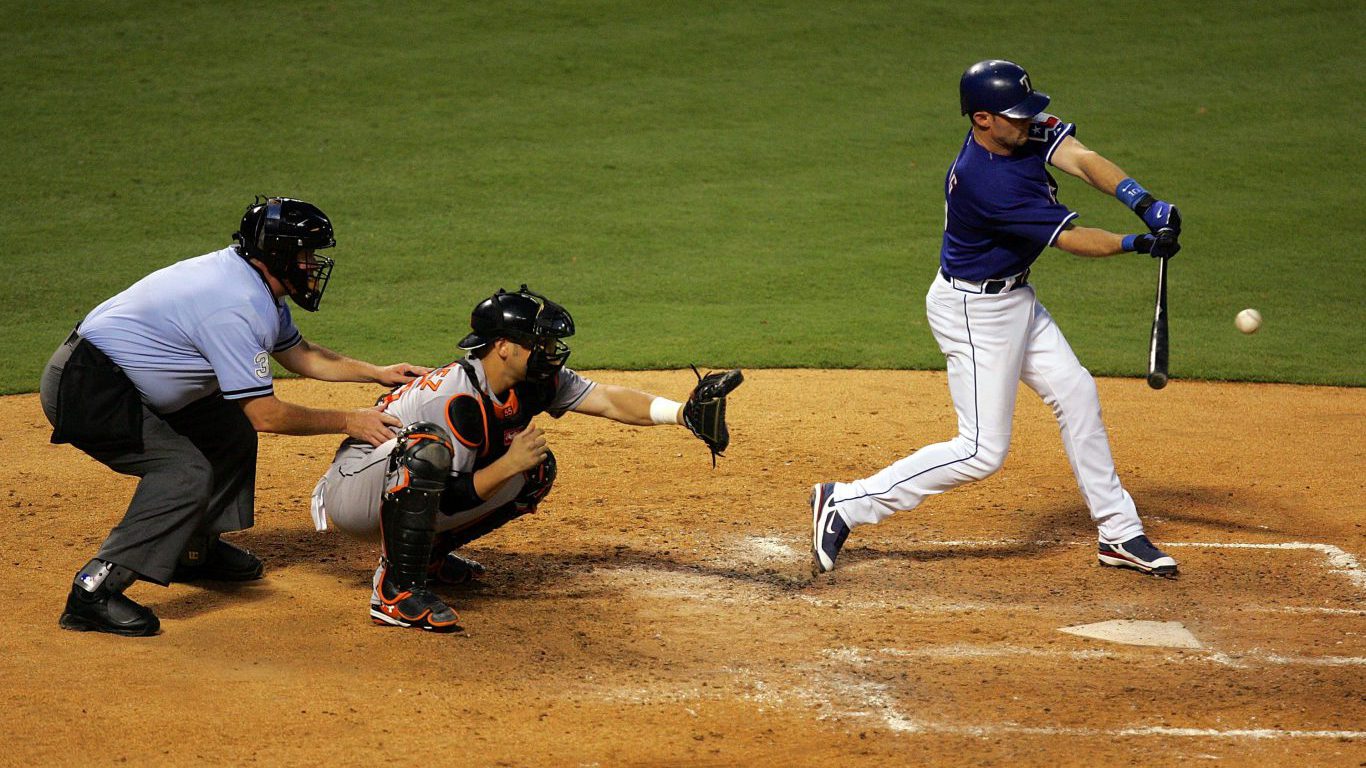 The most lopsided game in American pro sports history was in 2007, when the Texas Rangers blasted the Baltimore Orioles 30-3. Texas was actually losing 3-0 after the third inning before scoring five in the fourth inning, nine in the sixth, 10 in the eighth, and six in the ninth. Each Rangers batter got on base at least twice and scored at least once. Even worse for Baltimore, the game was the first of a double-header. The Orioles would go on to lose game two, 9-7. 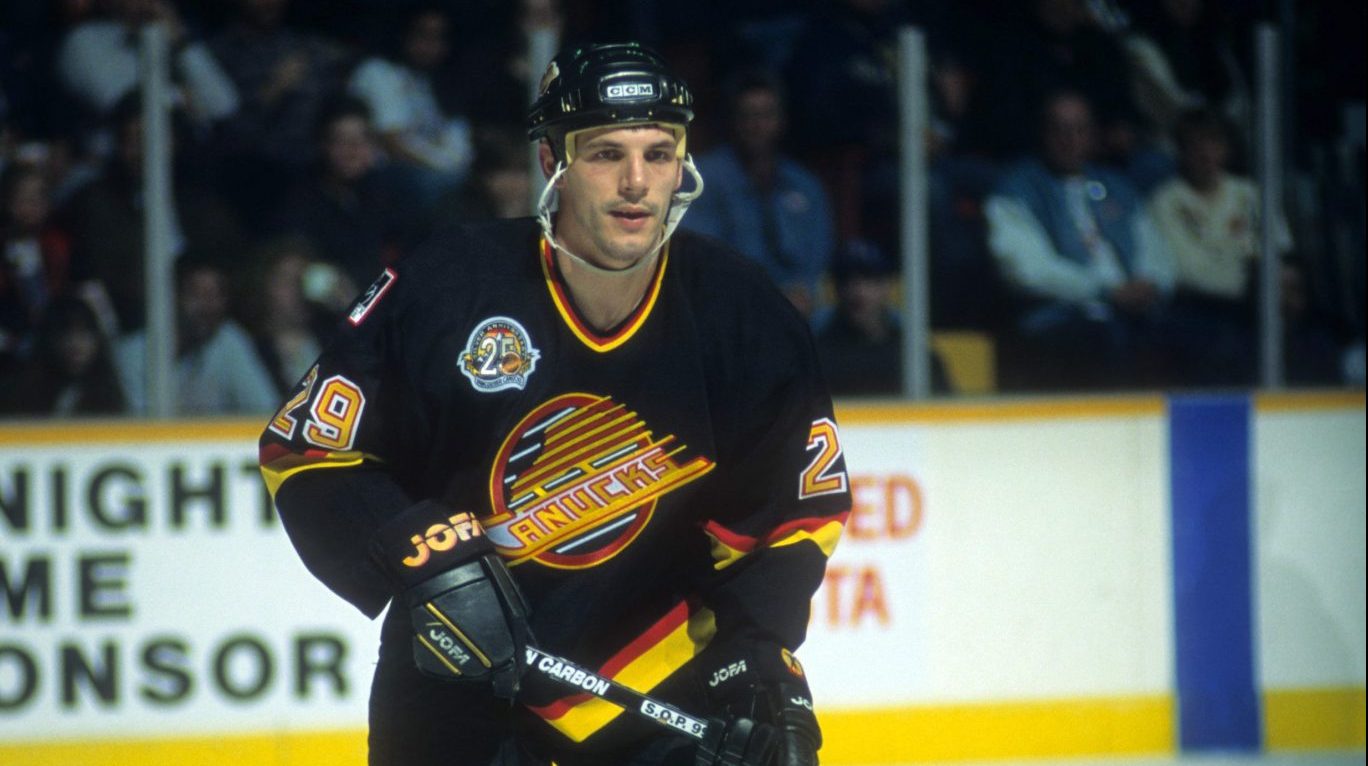 The Vancouver Canucks somehow found a way to turn an extra player into a disadvantage in a 1995 game against the Winnipeg Jets. The Jets became the first and only team to score four short-handed goals in one game. The Jets were called for eight penalties, and the Canucks could only muster one power play goal that day. 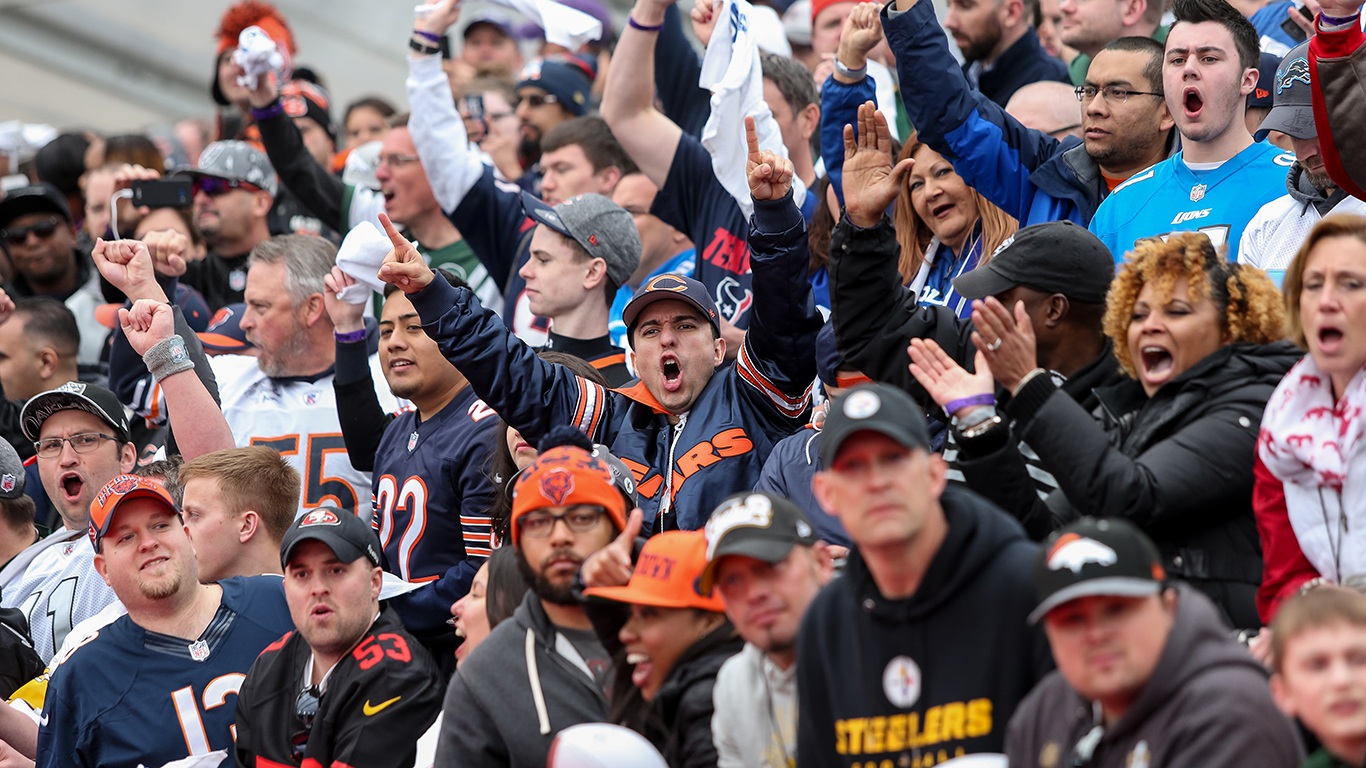 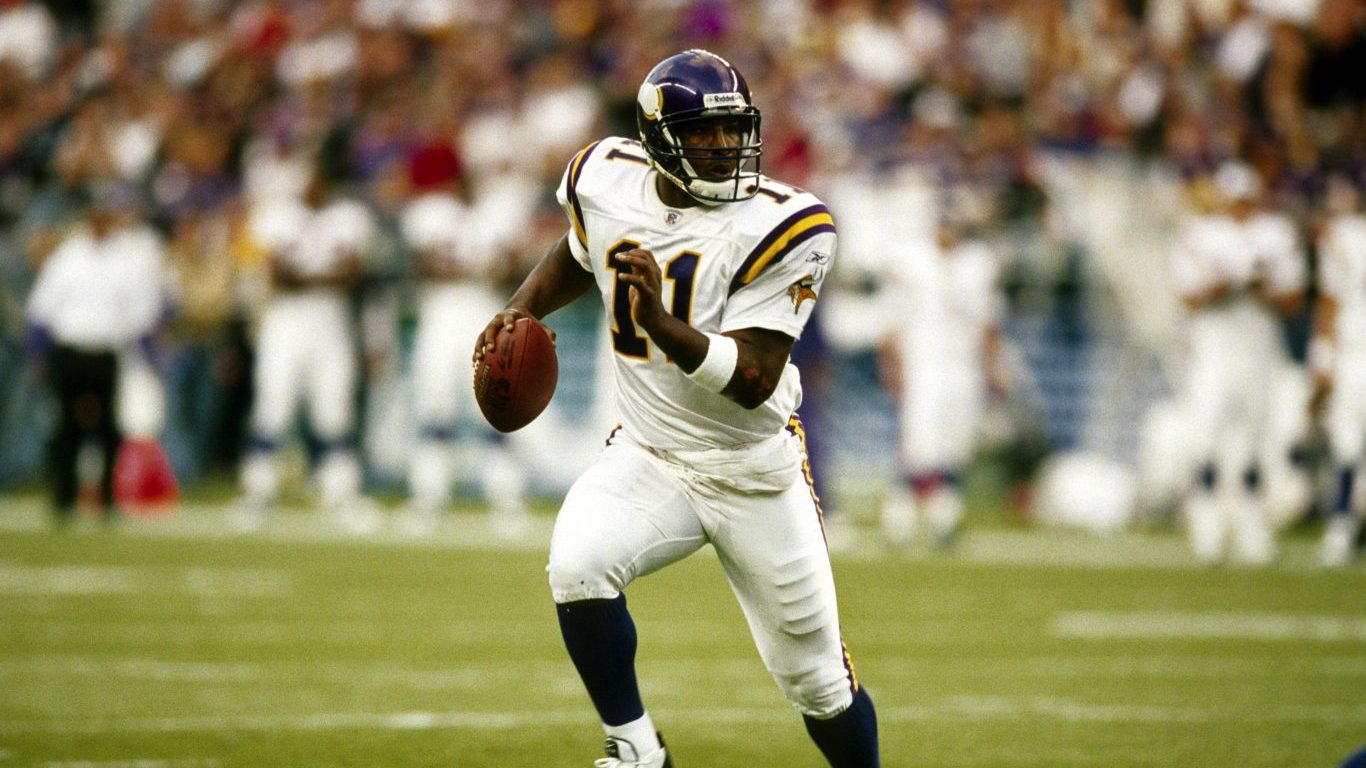 Daunte Culpepper was a terrific QB, making three Pro Bowls in his career, but he was also turnover prone. In 2002, he led the NFL in both interceptions and fumbles, with 23 each. He managed to recover six of the fumbles, but that still left him with a modern NFL record of 40 turnovers in one season. Culpepper is still the only player to have 20 interceptions and 20 fumbles in the same season. 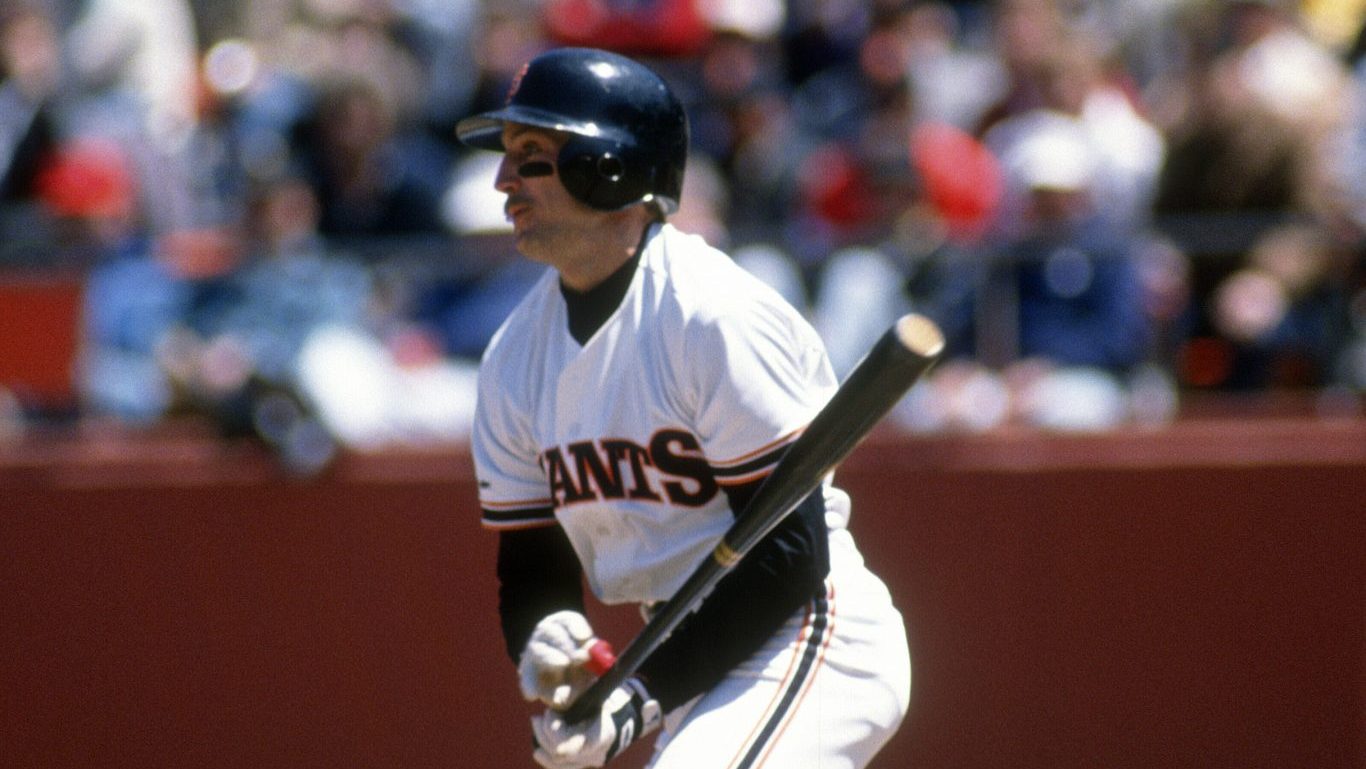 Rookie Robby Thompson had a game to forget in 1986, when he was caught stealing second base an MLB record four times. In Thompson’s defense, his manager said the first three times were supposed to be hit and runs (when the base runner takes off as the batter tries to put the ball in play). The fourth time, Thompson was picked off first before breaking for second base. Despite his struggles on the basepaths, Thompson had two RBIs that game, and the Giants prevailed 7-6 in 12 innings against the Cincinnati Reds. 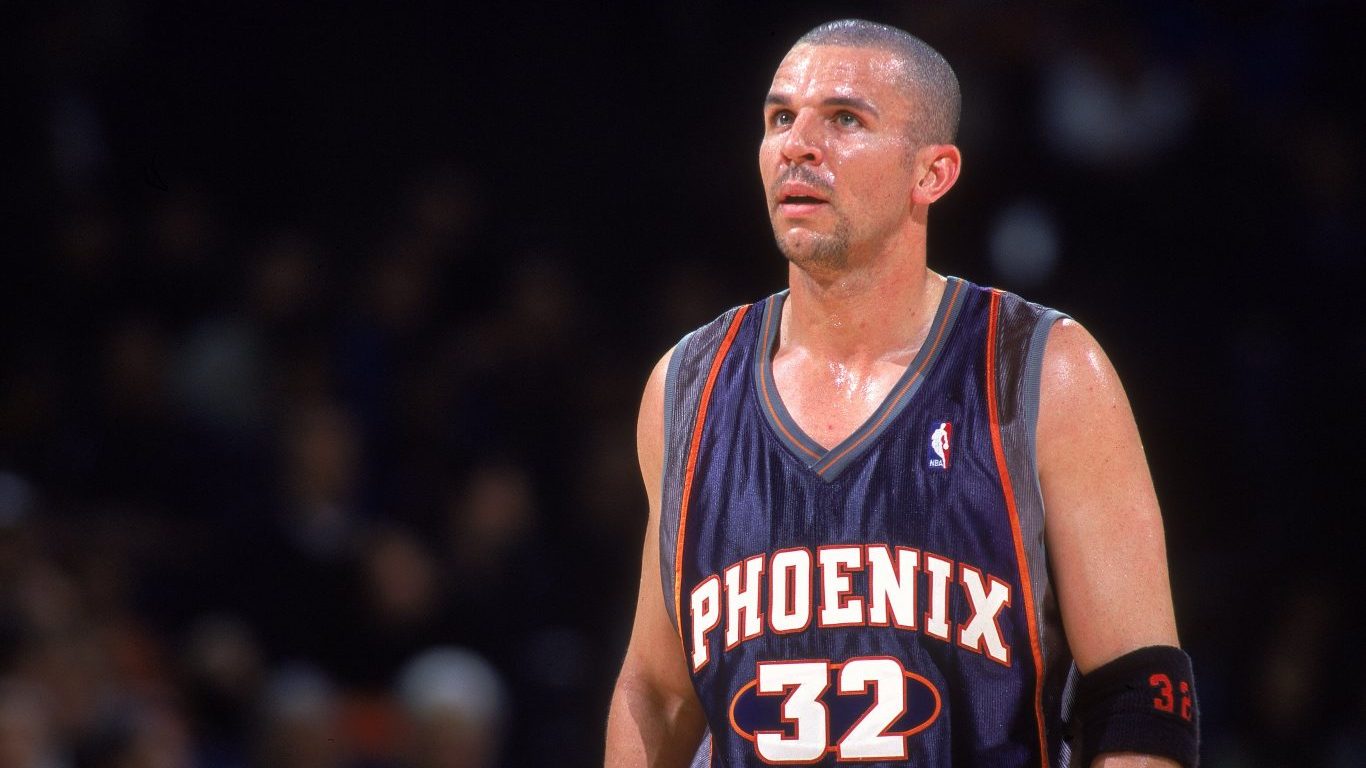 Even Hall of Fame players like Jason Kidd are not immune to bad games. When Kidd’s Phoenix Suns took on the New York Knicks in 2000, he turned the ball over 14 times, a modern NBA record. Kidd’s turnovers may have been the difference in that game, as the Suns lost 90-85. The game was certainly an aberration for Kidd, who averaged 3.7 turnovers a game that season, while leading the NBA with 9.8 assists per game. In 1978, Atlanta Hawks small forward John Drew also reportedly had a 14 turnover game, but box scores were not kept as meticulously in that era as they are today.