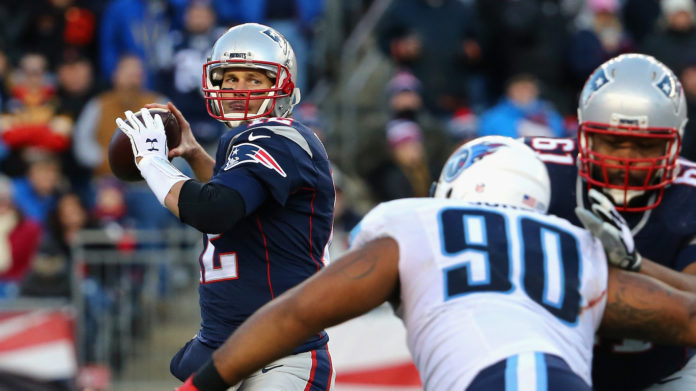 Sports fans love nail-biting, down to the wire games. Two evenly matched teams going head to head can be must-watch games that turn into all-time classics. Matchups like the 2016 World Series between the Cleveland Indians and Chicago Cubs or the Miracle on Ice in the 1980 Olympics are thrilling. They keep sports fans glued to their seats and their TV screens season after season. Unfortunately, not every game can be that exciting.

In many instances, college and professional teams are hopelessly outplayed, outcoached, and outworked.

Regardless of how the losing team played, the victors deserved their win. Exceptional talent, sound strategy, and teamwork contributed to these outstanding wins. Consider Andy Cole’s five goals in the Manchester United match against Ipswich Town in 1995. With a 9-0 final score, that goal differential set the Premier League Soccer record, which still stand. Then there’s tennis pro Steffi Graf who, at the age of 18, defeated her opponent, Natasha Zvereva, 6-0, 6-0 at the 1988 French Open. And in 32 minutes no less.

In sports, as in life, skill, luck, timing, and maybe even a bit of destiny play a part. 24/7 Wall St. reviewed historical sports records to identify the 20 biggest blowouts in sports — just as these victories are stunning, so are the losses. It should be noted that these do not necessarily represent the biggest margins of victory in each sport, and games were picked to favor more recent games and recognizable teams.

24/7 Wall St. reviewed past games of professional, college, and international sports to find some of the largest margins of victory in sports history. Much of the data comes from the Sports Reference family of sites.

Click here to see the 20 biggest blowouts in sports history.