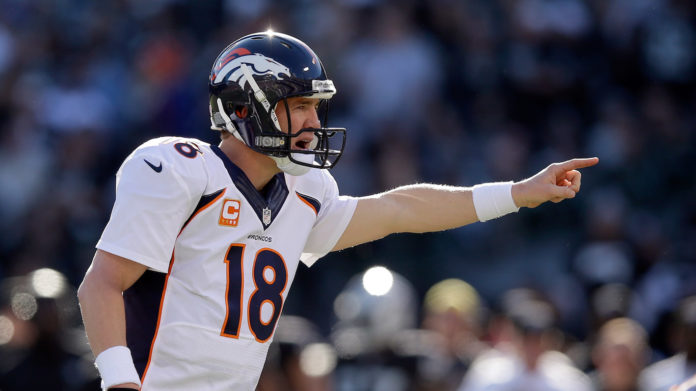 The four major sports leagues — NHL, NBA, NFL, and MLB — have all been around for decades in various forms. After all those years, the record books are full of truly remarkable seasons from all-time great players. Every so often, another talented athlete breaks some record for points, goals, touchdowns, or home runs. While these are remarkable feats, some records are so unusual and impressive they seem nearly unbreakable.

Barry Bonds’ 73-home run season is legendary and rightfully so. But for all the home runs Bonds hit, he never hit 50 home runs and 50 doubles in the same season. Cleveland Indians outfielder Albert Belle is the only player to accomplish that feat, slugging 50 homers and 52 doubles in 1995.

24/7 Wall St. combed through the histories of the four major sports leagues to find the most impressive seasons in sports history. Many of these seasons, such as the year Wayne Gretzky scored 92 goals, are the stuff of legend and still discussed to this day. Yet many of these seasons have received less notoriety — but are no less impressive.

To determine the athletes with the most impressive seasons in sports history, 24/7 Wall St. reviewed a number of statistical accomplishments in the four major U.S. sports leagues — the NFL, MLB, NBA, and NHL. All NFL, NHL, and NBA seasons were considered. Only MLB seasons beginning in 1901, the first year in which there were two leagues as there are today, were considered. Data was compiled from the Sports Reference family of sites.