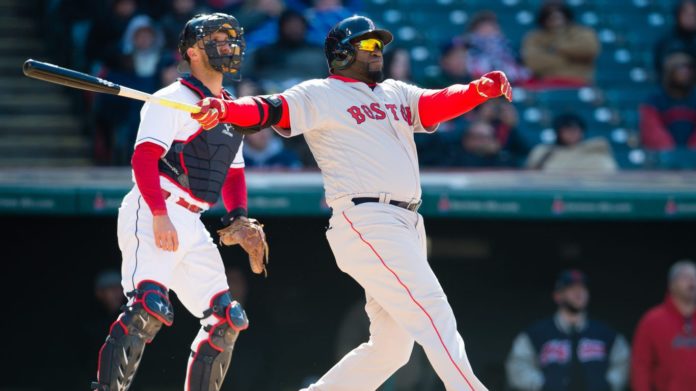 There’s an old adage in sports that says Father Time is undefeated. No matter how great athletes are at their primes, there will come a day where they are no longer able to perform at the highest level. But some players are able to muster one last amazing season before calling it quits.

24/7 Tempo used data from the Sports Reference family of sites to review the statistics and success of notable athletes from the NHL, NBA, NFL, and MLB to determine athletes who had their best games at the end of their careers. We included players who didn’t just play well, but also concluded their career with one of their greatest seasons.

Veteran players generally don’t have the same athleticism they had when they first started in the league. Players like Wilt Chamberlain had to rely on their guile and experience to continue to be effective. In his final season, Chamberlain didn’t score nearly as much as he had in years past, but he hit a staggering 72.7% of his shots — his best ever shooting percentage. As a rookie, Wilt the Stilt could simply physically overwhelm his opponents, leading the NBA in scoring and rebounds and cementing his place as one of the greatest rookies of all time.

Many of the athletes on this list were able to revitalize their careers thanks to a change in scenery. Legendary NHL defenseman Ray Bourque played in Boston for over two decades, and his production began waning in his late 30s. With his time as a pro hockey player running short, he requested a trade to Colorado, where he won his long-awaited Stanley Cup. Bourque was fortunate to find such a good situation, yet not all athletes are so lucky. These are the greatest players who never won a championship. 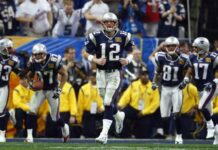 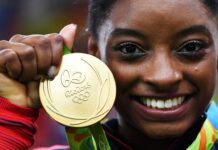