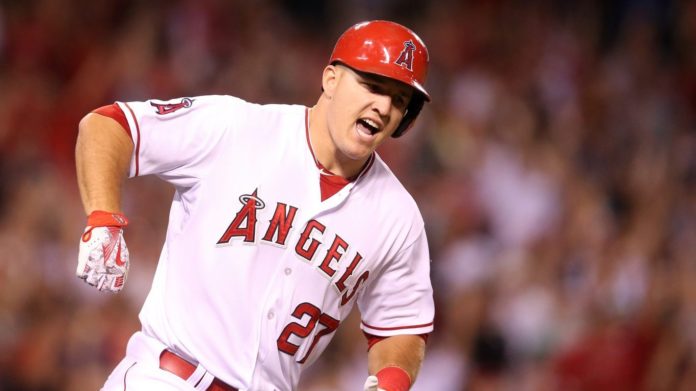 Many athletes don’t hit their prime until their mid or even late 20s. But some players are just so gifted, they can dominate in professional sports in their early 20s or even their teens — without the experience or physical development of their peers.

24/7 Wall St. reviewed sports history on the Sports Reference family of sites to determine the youngest athletes to dominate their sport.

The average rookie looks much different from sport to sport and era to era. There have been many excellent 18- and-19-year-olds in the recent history of the NBA and NHL, but the NFL is physically demanding and requires more fully matured athletes. No teenager has played in the NFL since World War II.

Rules for basketball players kept changing over the years. Today, they can no longer go to the NBA straight out of high school like LeBron James did in 2003, although just one year of college is enough. In the earlier days of the NBA, however, it was almost unheard of for a player to leave school early to play in the pros. Even Wilt Chamberlain did not play his first NBA game until age 23 after spending four years in college. Chamberlain won MVP in his rookie season. These are the greatest rookies of all time.

A large share of these rookie athletes who dominated their sport early on went on to have great careers, and some are still having them. However, some of these electrifying athletes could not manage to find a way to remain successful. Some players struggled with substance abuse problems and legal issues that derailed their careers. These are the famous athletes who ended up in prison.

To determine the youngest athletes to dominate their sport, 24/7 Wall St. reviewed sports history on the Sports Reference family of sites to find players who played at an MVP-caliber at a young age. Basketball and hockey ages are taken as of Feb. 1 of that season. In the MLB, players can be rookies even if they played the previous season. Baseball players only lose their rookie status once they accrue a certain amount of games played, and players are often called up to briefly test their skills as young players, then go back to the minors, returning as rookies again. 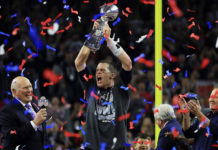