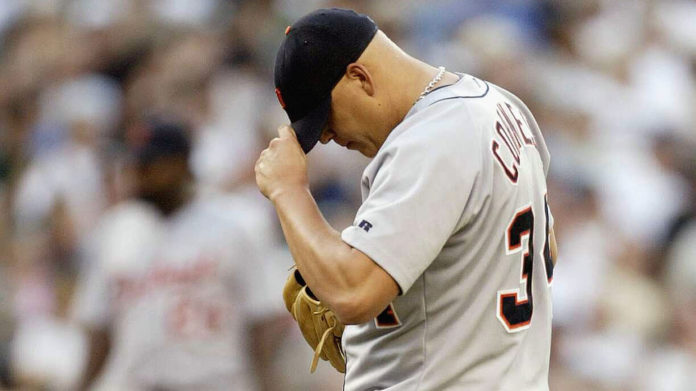 ”Can’t anybody here play this game?” That was the question Manager Casey Stengel was said to have asked during the New York Mets inaugural season in 1962. It wasn’t a rhetorical question; the Mets would lose 120 games that year, the most by any team since 1900.

While that Mets team became synonymous with athletic ineptitude, they are hardly alone. Two teams in the NFL have lost all 16 regular-season games; and a handful of NBA and NHL teams have won fewer than 10 games in a season.

24/7 Wall St. used data from the Sports Reference family of sites on teams from the NFL, NBA, MLB, and NHL to find the worst teams in sports history. We created an index based on each team’s regular season records and point, run, or goal differential for each season. To control for the differences in each league, we scored each team within their league, then combined each score across all four sports. Teams in competitor leagues like the ABA and AFL were not considered, nor were MLB teams from before 1903 and the start of, the World Series era.

Many factors can conspire to produce a historically bad season for a team. A group of players can age rapidly and their skills diminish. Injuries can devastate a lineup. The front office and scouts can make mistakes in evaluating talent. Strategies and game plans devised by coaches may not align with the players’ abilities. Expansion teams comprised of aging stars and castoffs can struggle in their maiden season. Crafting the right strategy and motivating players are two characteristics that separates the greatest coaches from all others. These are the greatest coaches of all time.

Just as winning builds its own momentum during a season, so does losing, which challenges coaches to keep their players focused. Teams obviously hope to avoid creating a culture of losing and shedding their fanbases. These are the sports teams running out of fans.