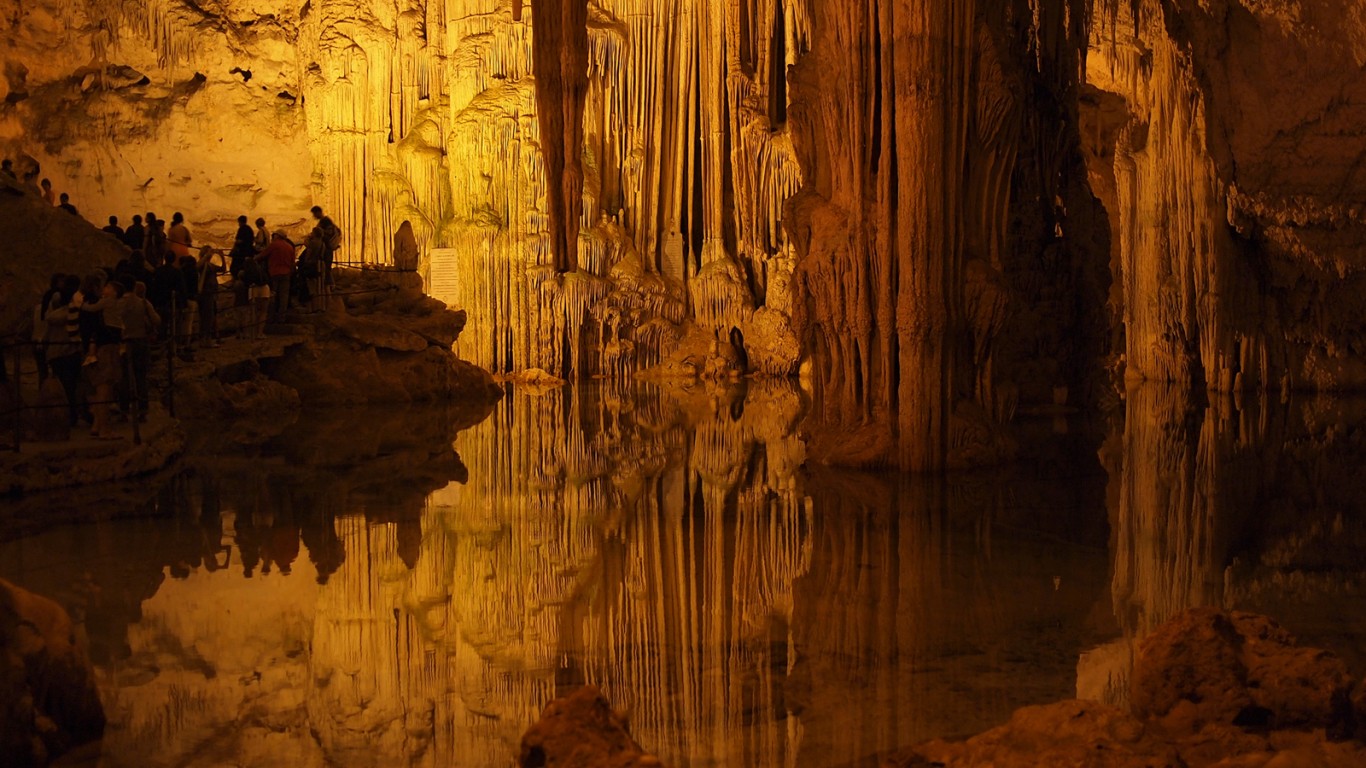 One of the largest marine caves in Italy, Neptune’s Grotto – near Alghero in northern Sardinia – was formed about two million years ago. Inside, there is a huge underground lake and a white sandy beach. 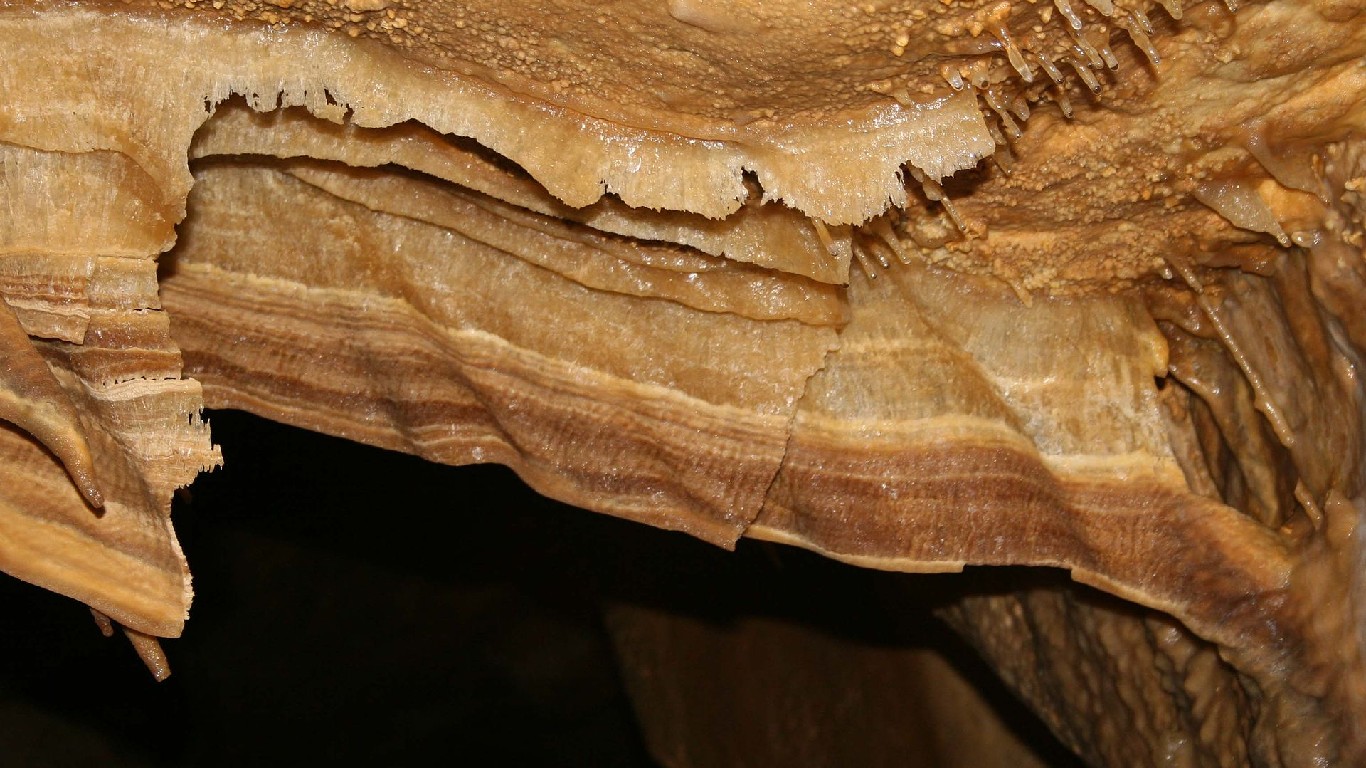 The Caverns of Sonora are located just 15 miles southwest of the West Texas town of Sonora, about halfway between San Antonio and Big Bend National Park. The cave, known for its array of calcite crystal formations, is a National Natural Landmark. 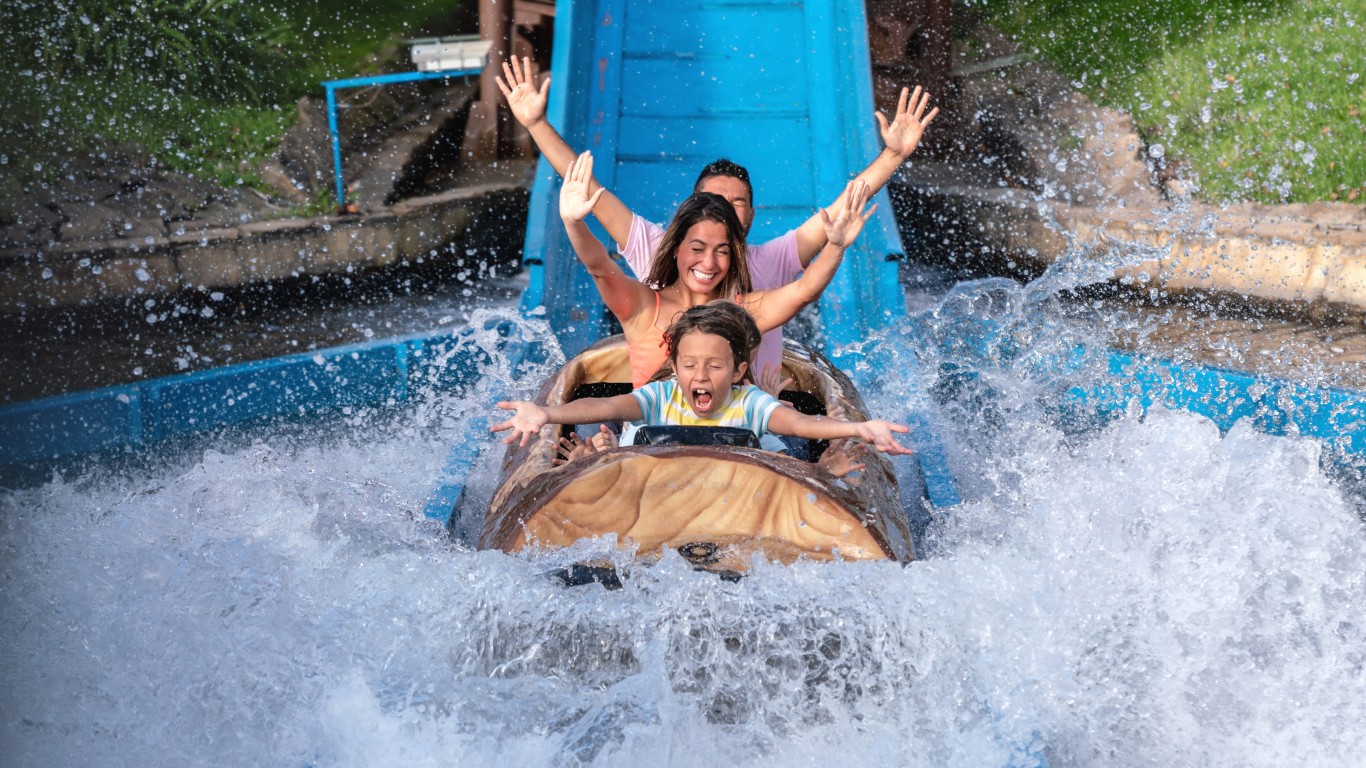 24/7 Tempo
The Most Expensive Theme Parks in the USA 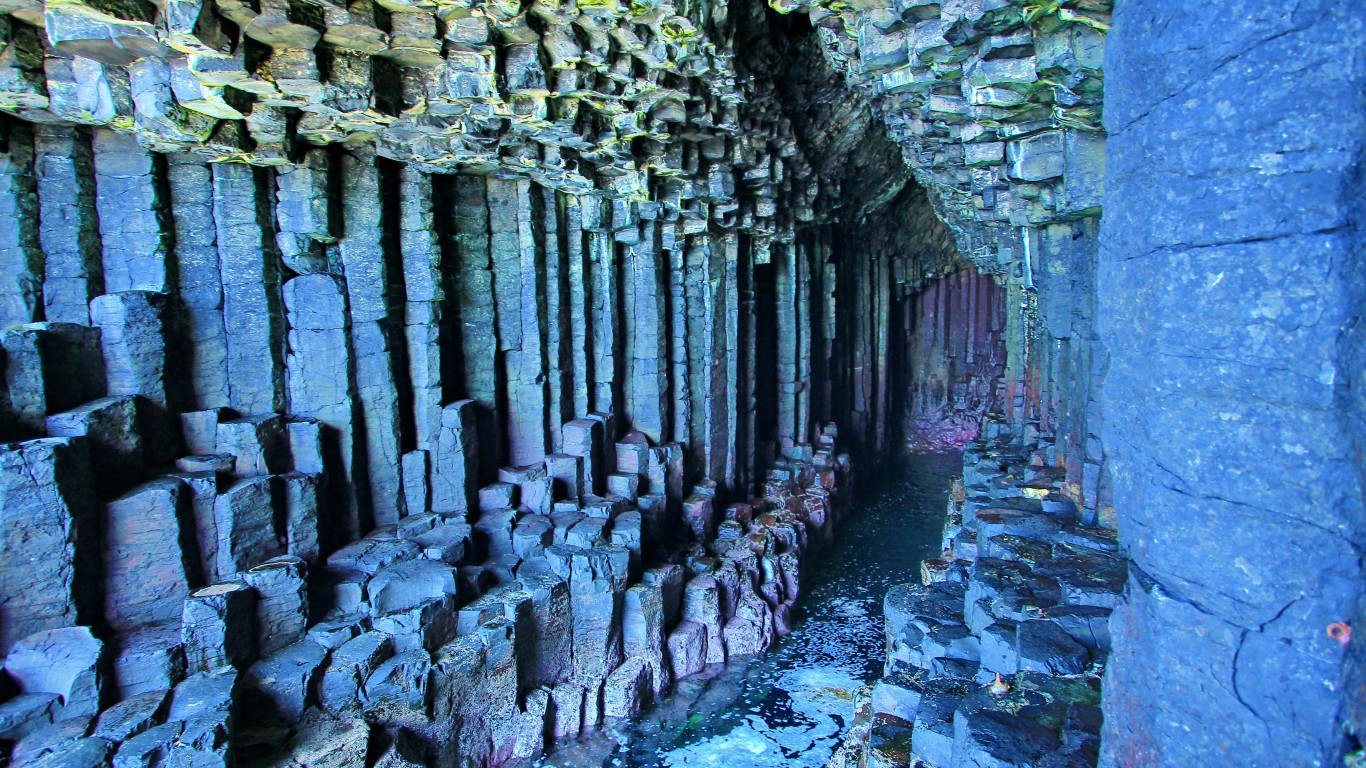 Unlike other caves, Fingal’s Cave, on the uninhabited island of Staffa in the Inner Hebrides, is symmetrical. One of the best-known caves in Scotland, it is formed from volcanic basalt columns. Though it looks like it was man-made, the cave is completely natural. 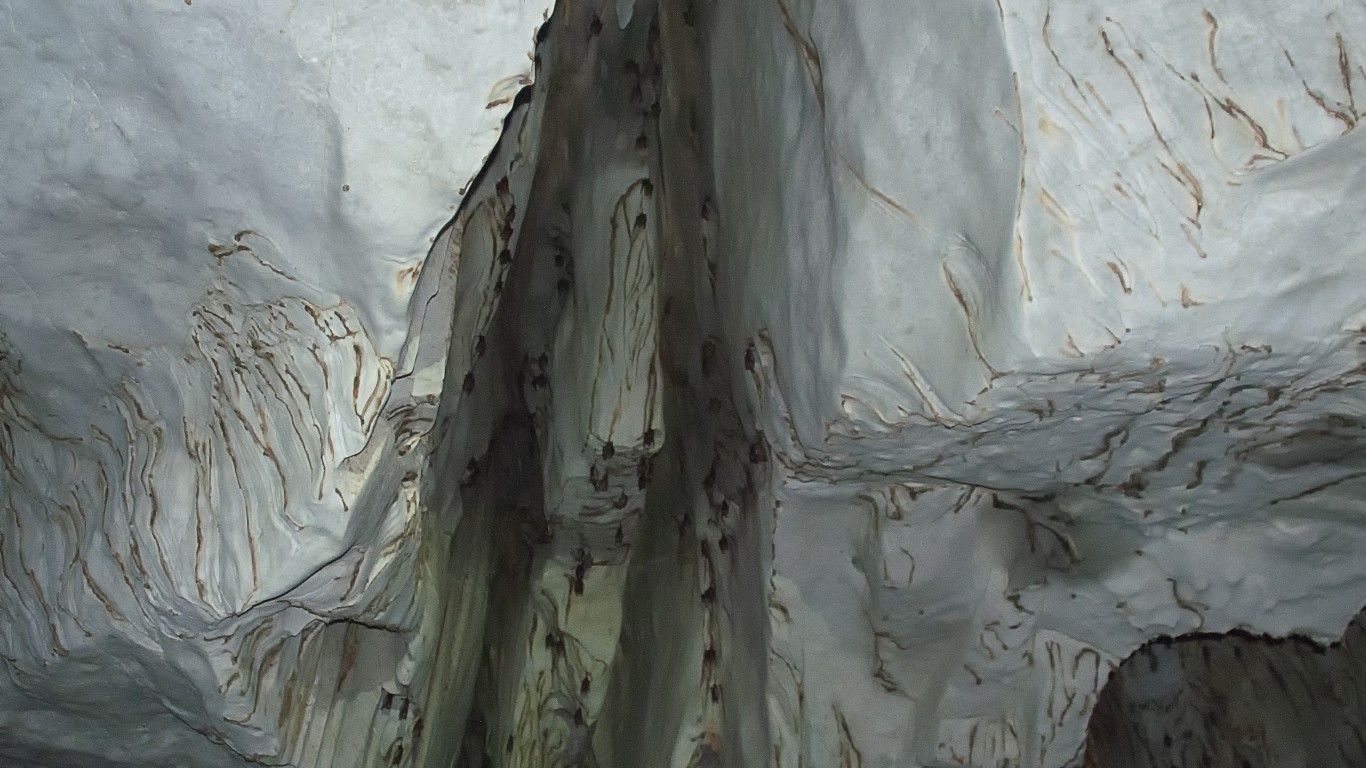 This National Park on the island of Palawan contains a river that runs five miles underground through a series of limestone caves, connecting a lake to the South China Sea. The above-ground portion of the park features intact old-growth forest. 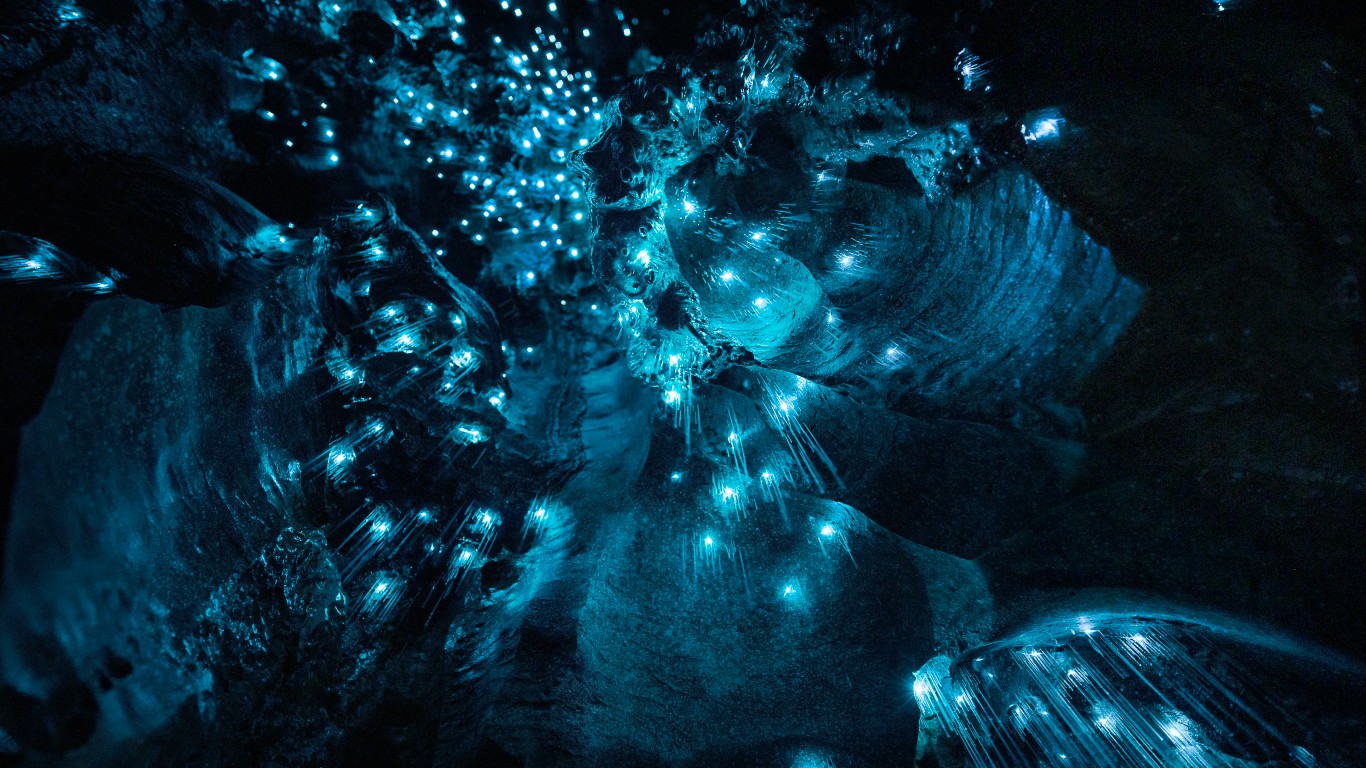 The name “Waitomo” comes from the Māori words for “water” and “sinkhole.” This cave system on New Zealand’s North Island is an underground labyrinth of caves, sinkholes, and rivers. Visitors can walk, take a boat, and even go ziplining through the darkness. 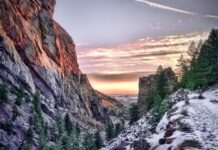 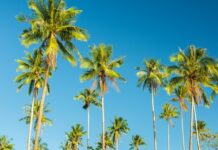