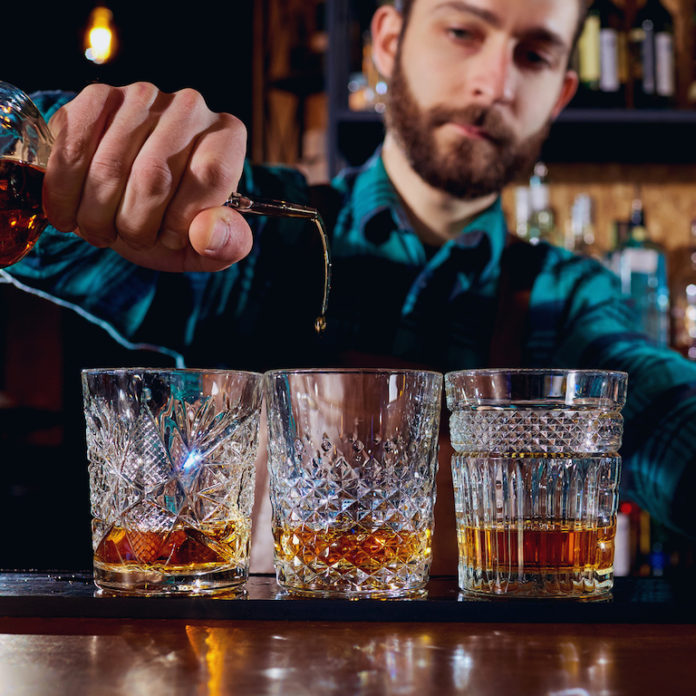 Though alcohol is enjoyed responsibly by millions of Americans every day, it is also misused and abused by many — and over consumption can have serious consequences. According the Centers for Disease Control and Prevention, 18.0% of American adults regularly consume unhealthy amounts of alcohol. In some American cities, excessive drinking rates are higher. 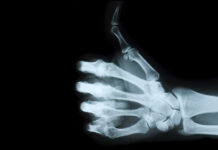