Excessive drinking — along with tobacco use, not enough exercise, and poor nutrition — is one of four main risk factors for preventable disease identified by the CDC. In addition to short-term consequences, such as impaired judgement and motor skills, excessive alcohol consumption is associated with liver disease, certain cancers, increased risk of a heart attack or stroke, and poor mental health. Here is a look at 23 ways a drinking habit can harm you.

Using data from County Health Rankings & Roadmaps, a joint program between the Robert Wood Johnson Foundation and the University of Wisconsin Population Health Institute, 24/7 Tempo identified the metropolitan areas with the lowest excessive drinking rate in each state. Four states — Delaware, New Hampshire, Rhode Island, and Vermont — have only one metro area. As a result, these areas rank on this list by default only. 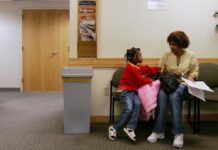 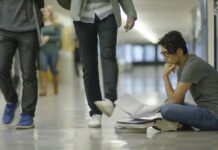 States With the Biggest Bullying Problem 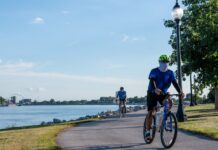 The Most Active County in Every State