Sam Smith released one of the biggest hits of his career last year with “Dancing With a Stranger,” which features singer Normani and has nearly 630 million streams on Spotify. He released one new song to the platform this year — the “Donnie Darko”-sampling “To Die For,” which came out on Valentine’s Day and has been played more than 32 million times thus far.

Ariana Grande’s 2019 album “thank u, next” was a massive success, topping the Billboard 200 albums chart and featuring the singer’s only two singles to hit No. 1 on the Hot 100 singles chart — “7 rings” and “thank u, next.” Both songs have been streamed more than 1 billion times on Spotify. In December 2019, Grande released a live album titled “k bye for now (swt live).” 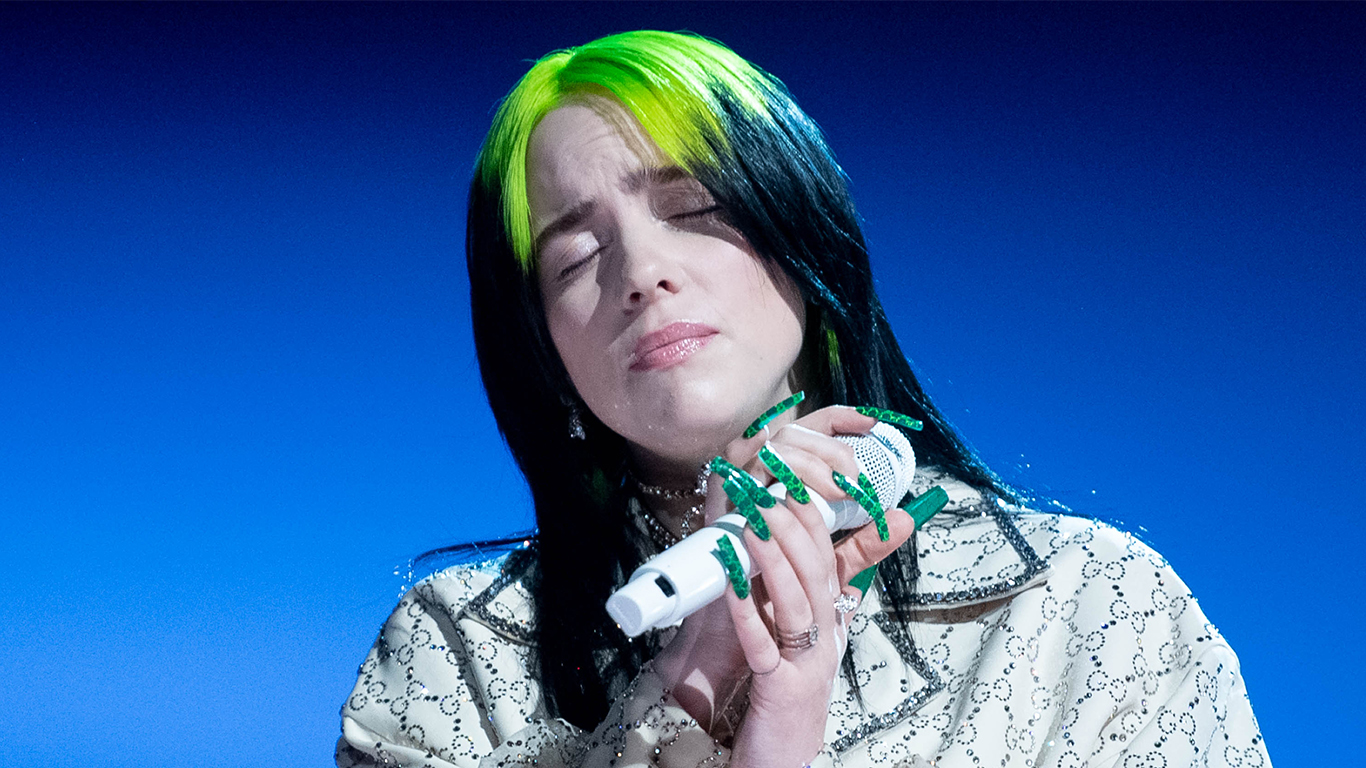 24/7 Tempo
Most Popular Musicians on Tour This Spring

Reggaeton juggernaut Daddy Yankee found global success with the remix of “Despacito,” which hit No. 1 on the Hot 100 singles chart and has been streamed over 1.3 billion times on Spotify. He has released two new collaborative singles to Spotify already this year — “Muévelo” with Nicky Jam and “Definitivamente” with Sech.

Shawn Mendes has numerous songs on Spotify that have been streamed more than 1 billion times, including “Treat You Better” and “Stitches.” His top-streamed song is “Señorita” with nearly 1.3 billion plays. The song is the first track on his 2019 self-titled album and is a duet with singer Camila Cabello.

Selena Gomez’s latest album, “Rare,” which was released in January of this year, has been a huge success for the singer. It includes her first ever No. 1 single, “Lose You To Love Me,” which has been streamed more than 385 million times on Spotify. It also features the songs “Look at Her Now” and “Rare,” both of which have passed the 100 million plays mark.