There have always been celebrities who have avoided the Academy Awards for one reason or another. Reclusive director Terrence Malick has never attended, despite multiple nominations. Actor Marlon Brando also famously refused to appear to accept his award for best actor in “The Godfather,” sending actress Sacheen Littlefeather in his place to read a speech protesting the movie industry’s treatment and depiction of Native Americans.

Despite these special cases, one will be hard pressed to find an event that brings more entertainers together in one place. The 91st Academy Awards, scheduled for Feb. 24, 2019, at the Dolby Theatre in Hollywood, California, will be no exception. From the red carpet to the awards ceremony itself, viewers will get see nearly all of Hollywood’s top brass.

As the Academy Awards ceremony nears, 24/7 Wall St. has created an index of the most popular Oscar winners of all time based on their internet popularity and appeal of their work to determine the winners who are the most popular among fans today.

Among the most popular Oscar winners are actors both young and old, as well as a number of directors. While fans and industry insiders frequently debate the merits of many Academy Award recipients, those featured here are the most popular — and therefore, at least in that respect, deserving of the distinction. These are the people we tune in to see. 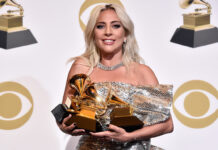 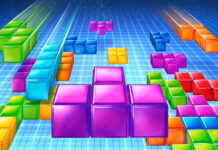 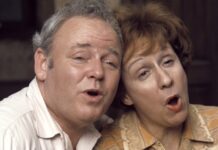