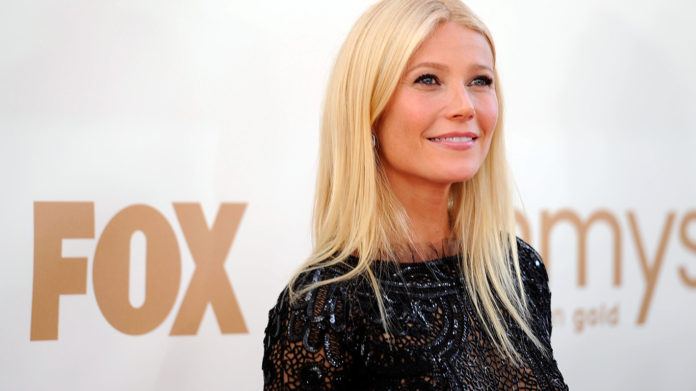 While the Emmy Awards recognize excellence in many areas of television production, its various awards honoring actors are among the most exciting. Each year, viewers tune in to see who wins the top prizes, often rooting for their favorite actors to emerge victorious.

Relatively lesser-known actors frequently win Emmys, especially in the “supporting actor” or “guest actor” categories. Yet most eyes are on the biggest celebrities as they compete for professional recognition and a place in Emmy history.

24/7 Tempo has identified the most popular Emmy-award winning actors of all time based on the popularity of each performer’s Wikipedia page and the movies and television shows they star in, according to the Internet Movie Database (IMDb).

Each of these actors has won at least one award at some point since the Emmys began in 1949. Yet despite this small-screen honor, many of the more popular actors are better known for their work in movies than in television. Some of the actors on this list have starred in some of the most critically acclaimed and commercially successful movies ever. When they’ve dabbled in TV, they’ve also done it with great success. These are the actors who have won the most Emmys.

Others may have starred in movies but primarily owe their success to television work. Actor Bryan Cranston became a household name because of the series “Breaking Bad.” The prolific Seth MacFarlane’s most popular project is likely “Family Guy,” which he co-created. These projects are among the most popular Emmy-nominated shows of all time and have helped the actors achieve great fame as well.

To determine the most popular Emmy Award-winning actors, 24/7 Tempo developed an index based on Wikipedia page views over the last two years and the number of IMDb user ratings for films and television shows in which the actors have starred. The number of Wikipedia page views for each actor is for the two-year period leading up to Sept. 11 of this year. This timeframe best reflects the actors that are currently the most popular as opposed to those who may have been extremely popular at one time and have since faded from public view. We took into account the total number of IMDb user reviews for films and television series each actor has starred in, as determined by IMDb.

To be considered, actors had to have won at least one Emmy during their career and appear among the 5,000 top-ranked actors on IMDb’s STARmeter — a weekly measure of popularity based on user behavior on the Internet Movie Database — as of Sept. 11, 2019.

The Most Popular Villains Of All Time