Hall of Famer George Yardley had his best ever shooting season — hitting 45.3% of his shots — in his final season. Yardley also racked up 20.2 points per game. This early NBA legend made his sixth and final All-Star appearance on the strength of this season, which was one of the most valuable and productive final years of any player in NBA history.

After years of falling short in the playoffs with the Boston Bruins, Ray Bourque was finally able to lift the Stanley Cup as a member of the Colorado Avalanche in his final season. The defenseman had a resurgent 59-point season at age 40, making his 19th All-Star team. Bourque even notched the game-winning goal in game 3 of the 2001 NHL Finals. 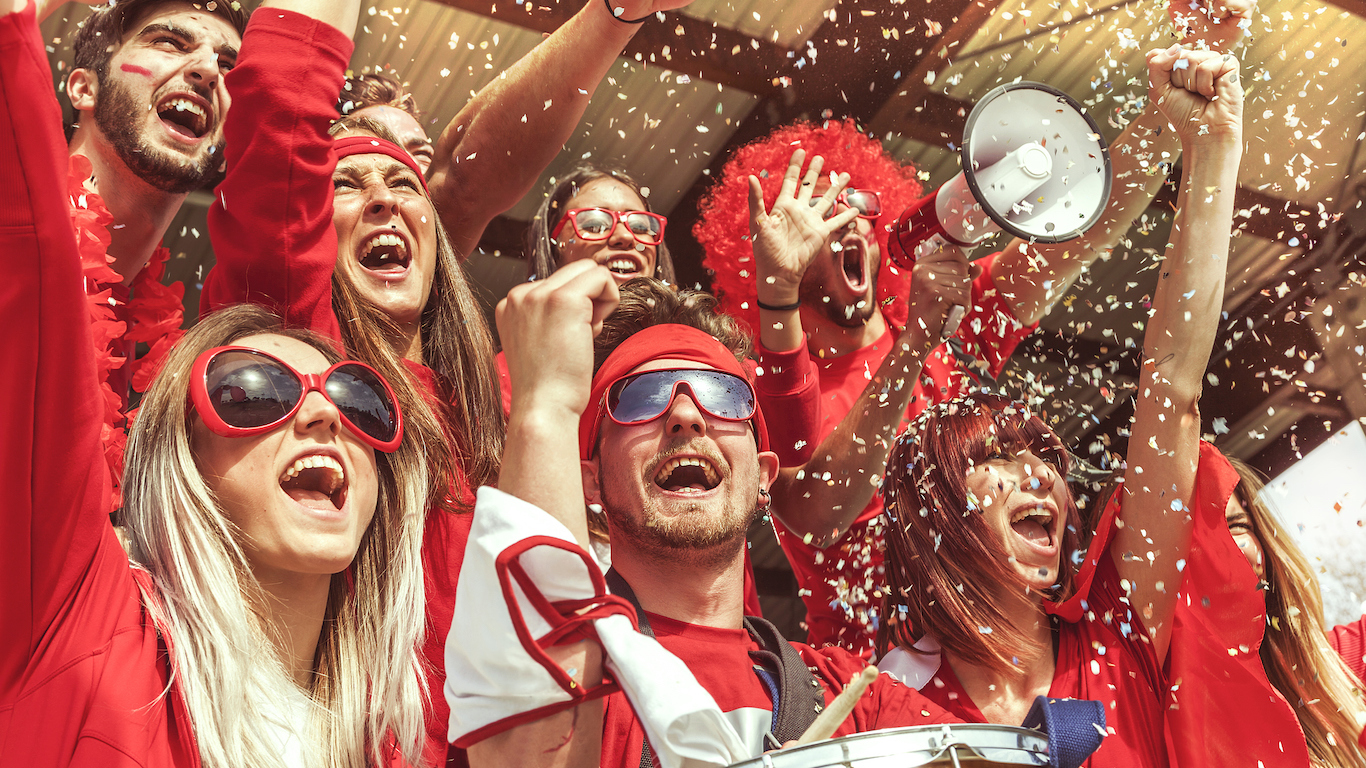 Bobby Boyd’s final season cemented his legacy as one of the great ball hawks of the 1960s, intercepting eight passes. Boyd earned his third All-Pro designation and was one of the most valuable players in the league that 1968 NFL season. Unfortunately for Boyd, his Baltimore Colts lost in the Super Bowl to the New York Jets that season.

Wilt Chamberlain’s final season was historic. The Lakers center scored 72.7% of his shots — an NBA record. Chamberlain played in all 82 games and averaged 13.2 points per game, a good total but his career low. Wilt the Stilt was still the best rebounder in the game at 36, averaging 18.6 boards per game, still tops in the NBA.

Sandy Koufax battled through a severely arthritic elbow to put together the greatest final season in sports history. The Dodgers great led the MLB with 27 wins, a 1.73 ERA, 323 innings pitched, and 317 strikeouts. He helped the Dodgers reach the World Series, but the team’s offense was shut out three times by the opposing Baltimore Orioles in a sweep. Doctors warned Koufax he could severely damage his arm if he kept pitching, so Koufax was forced to retire.