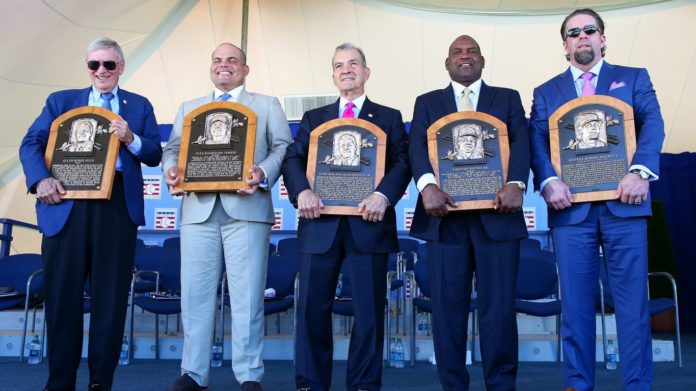 When trying to build a championship squad, pro sports franchises have to rely on great players to lead their teams to victory. Sure, team chemistry and coaching are important, but players who can dominate at their position and make their teammates better are essential for sporting success.

Players who have a good season are often rewarded with All-Star game appearances or even a new, high-paying contract. But those who can sustain a high-level of play over the course of an entire career are rewarded with the highest honor an athlete can receive — induction to the sport’s Hall of Fame.

In order to get to the Hall of Fame, players need natural talent, hard work, enough luck to avoid injury — and to be put in a situation where they can be successful. Many teams have been unable to find a recipe for developing successful players. But franchises that consistently win titles have found sustained success by routinely drafting talented players and developing them into superstars.

Professional sports are always growing and evolving, and the athletics landscape today looks very different than it did in the early 20th century, when many of the major sports leagues began. Franchises often relocate and change their names but retain the history of past success and players. Many of the Hall of Famers on this list played for teams that no longer exist, outside of the record books. Inductees who contributed to past franchises that have since moved or changed names are listed as members of the current team as it now exists, in 2018.

24/7 Wall St. reviewed the Hall of Fame website for the four major American sports leagues — the MLB, NFL, NBA, and NHL — to determine the teams with the most Hall of Famers.