Norm Van Brocklin had arguably the most successful final season of all time. He tossed a career-high 24 touchdowns en route to his only NFL MVP award. Van Brocklin led the Philadelphia Eagles to a 10-2 record and the NFL Championship.

After seeing his ERA rise throughout his 30s, Mussina turned back the clock at age 39, posting a 3.37 ERA and winning 20 games for the first time in his career. Moose led the AL with 34 starts, threw over 200 innings, finished sixth in Cy Young voting, and won a Gold Glove as the AL’s best defensive pitcher.

ALSO READ: Greatest Teams in the History of Every Sport

Rudy LaRusso was a solid player for the Lakers franchise throughout the early 1960s. But after moving to San Francisco to play with the Warriors, he benefited from the change of scenery. In his final NBA season, LaRusso earned his fifth All-Star nod, averaging 8.3 rebounds and 20.7 points per game — just his second ever 20-point season.

NFL running backs tend to have a short shelf life, so Robert Smith’s breakout season coming at age 28 is a rarity. Drafted in the first round in 1993, Smith was hampered by injuries for much of his early career. Finally, in 2000, Smith started all 16 games for the Minnesota Vikings, amassing career highs with 1,521 rush yards and seven touchdowns. 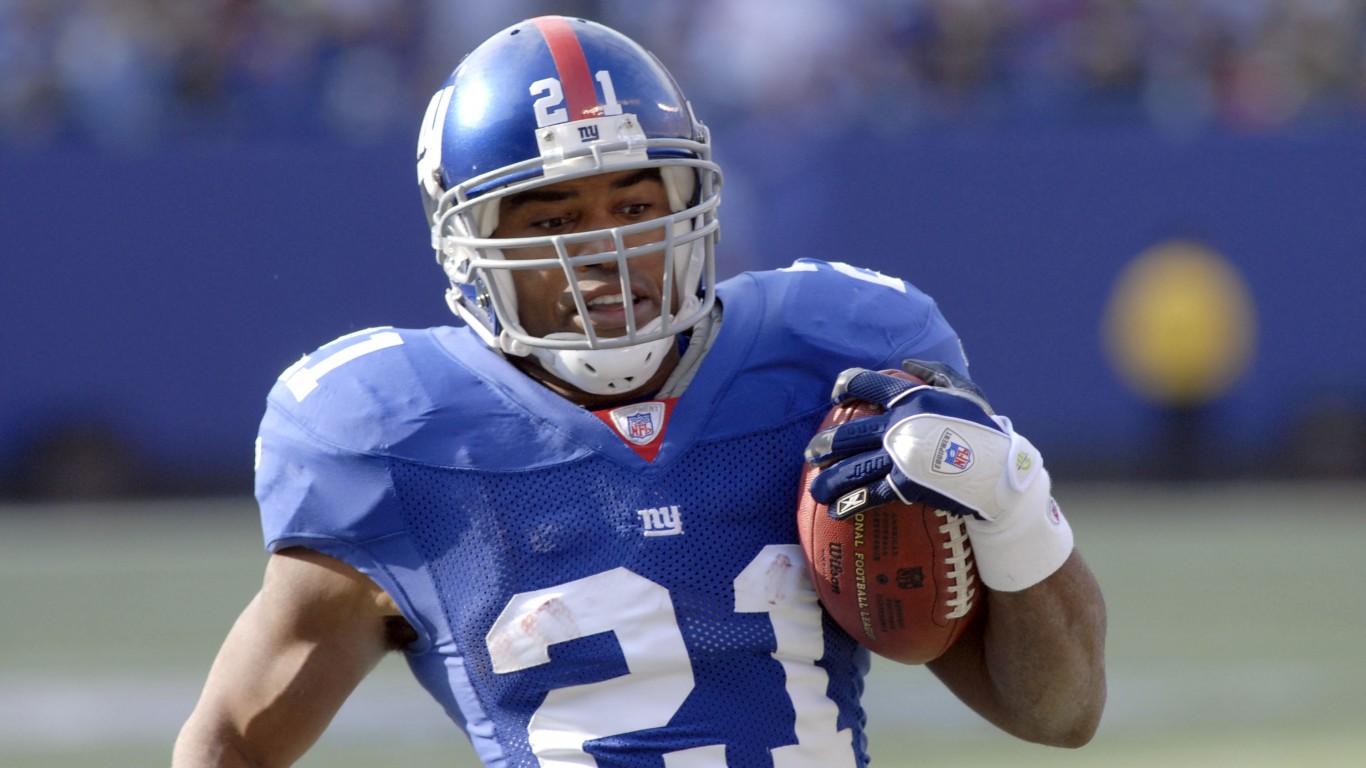 Even at 31, Tiki Barber showed he was a terrific NFL running back. He ran for over 1,600 yards that season and added nearly 500 more receiving yards that year. He called it quits after the 2006 season, but he perhaps should have held on for one more — the New York Giants won the Super Bowl the year after. 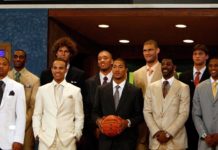 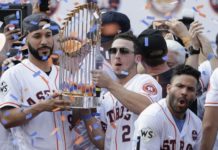