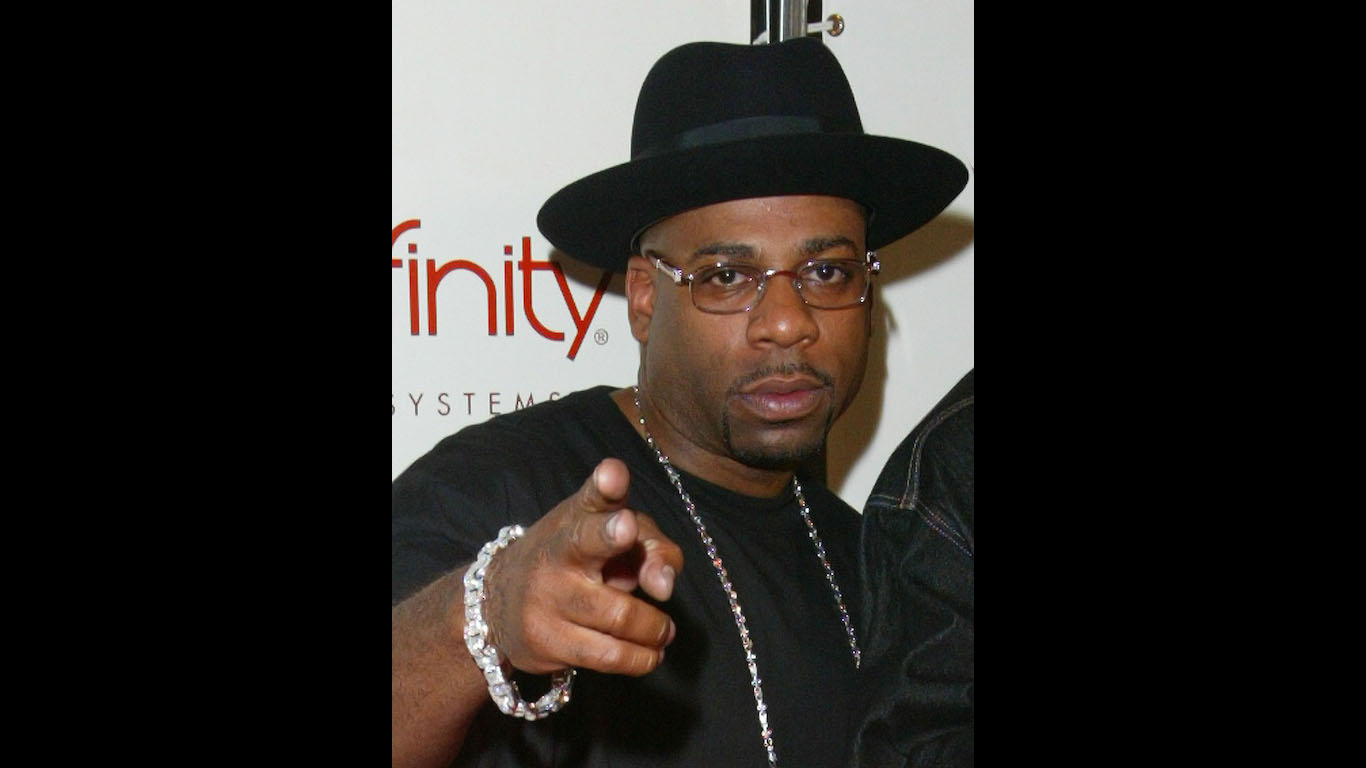 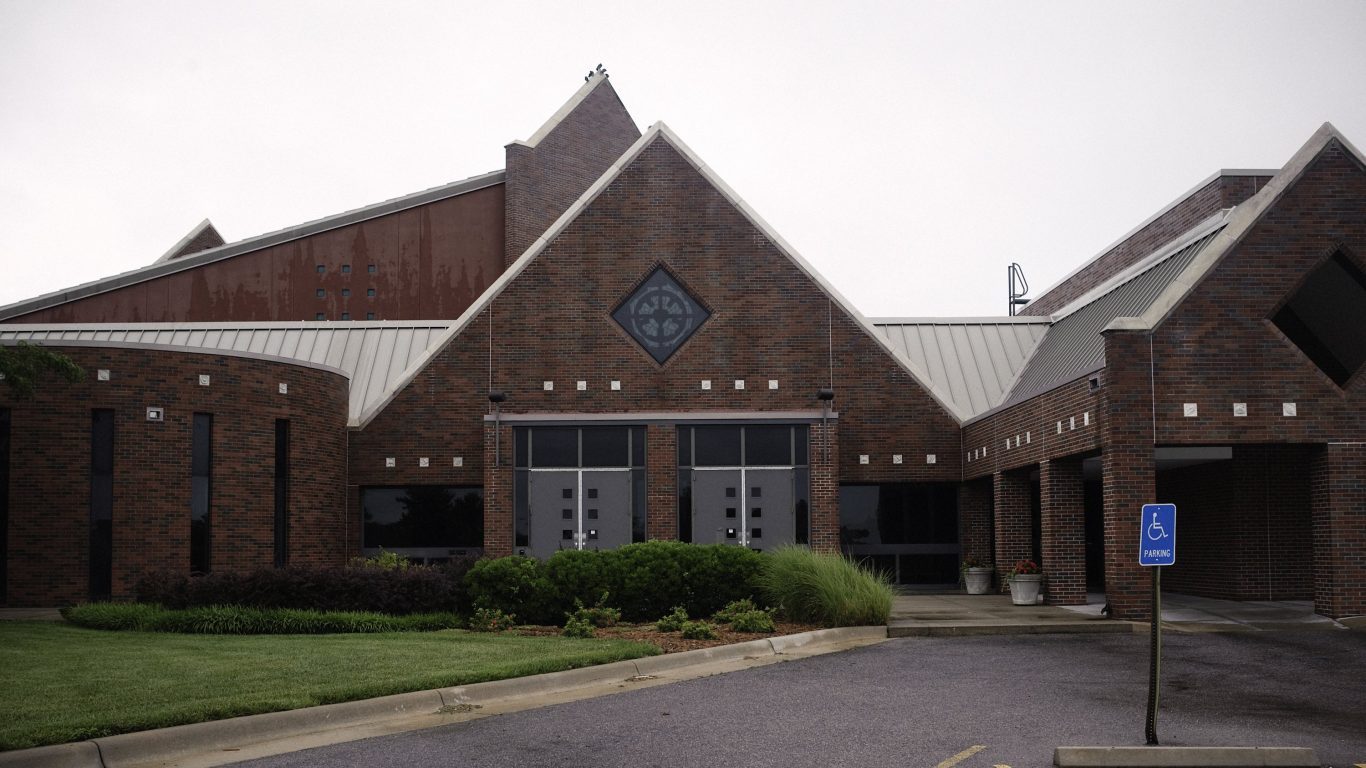 As one of the few doctors in the U.S. who performed late-term abortions, Dr. George Tiller became the focus of anti-abortion groups. Fearing for his life, Dr. Tiller wore body armor when he attended church services. This did not help, as on May 31, 2000, he died after being shot in the head by Scott Philip Roeder, an opponent of abortion. While in prison, Roeder said he had “no regrets” over the killing, saying he saved the lives of countless children.