We know that successful assassinations have altered history’s trajectory. One can only wonder how different the world might have been had some failed assassinations, such as the attempt on Adolf Hitler in 1944 during World War II, had been successful. That war was the costliest in American history. Here are the other most expensive wars in U.S. history.

The act of assassination, the killing of a notable person for political, religious, or monetary motivations, goes back hundreds of years. The term assassin is derived from the Arabic phrase hashīshīn or “hashish users,” a fanatical Muslim sect that murdered the leaders of rivals during the Crusades while under the the influence of hashish.

Many historical figures of consequence, from at least the time of Julius Caesar, have been targeted for assassination by opposition groups, terror organizations, disillusioned individuals, or mentally unstable people. It wasn’t until the advent of guns and gunpowder in the Middle Ages that the method of attack became more deadly. Monarchs such as England’s James I and Napoleon were the targets of gunpowder and bomb assassination attempts. 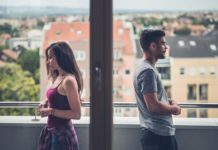 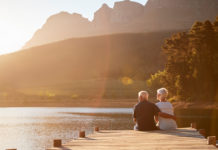 The 10 Worst States for Boomers to Live In