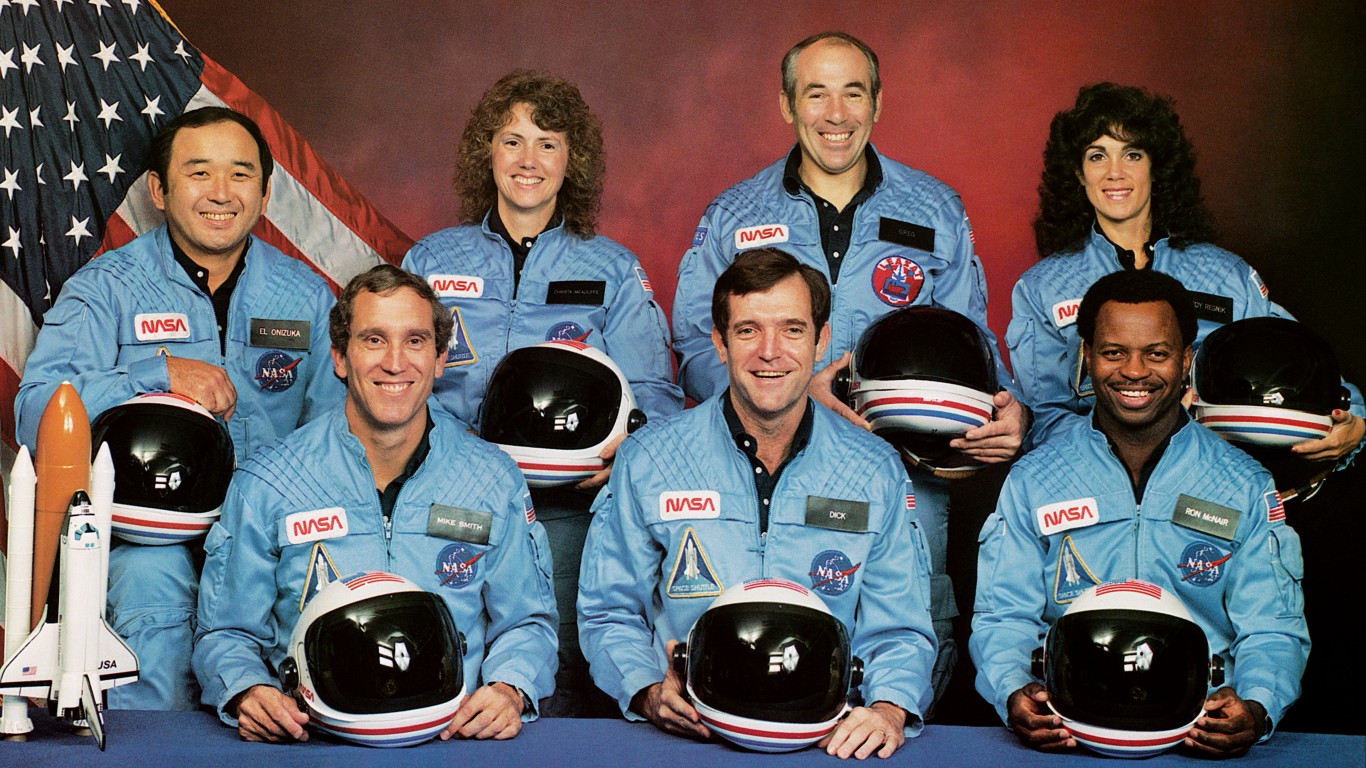 With a crew of seven, including New Hampshire school teacher Christa McAuliffe, the Challenger space shuttle was intended to orbit earth while the astronauts deployed a satellite and studied Halley’s Comet. Faulty seals in one of the rocket boosters led to an explosion just over a minute after liftoff, and the orbiter, traveling at Mach 1.2, was torn apart due to its rapid deceleration. All crew members perished in the disintegration or subsequent landing in the Atlantic. 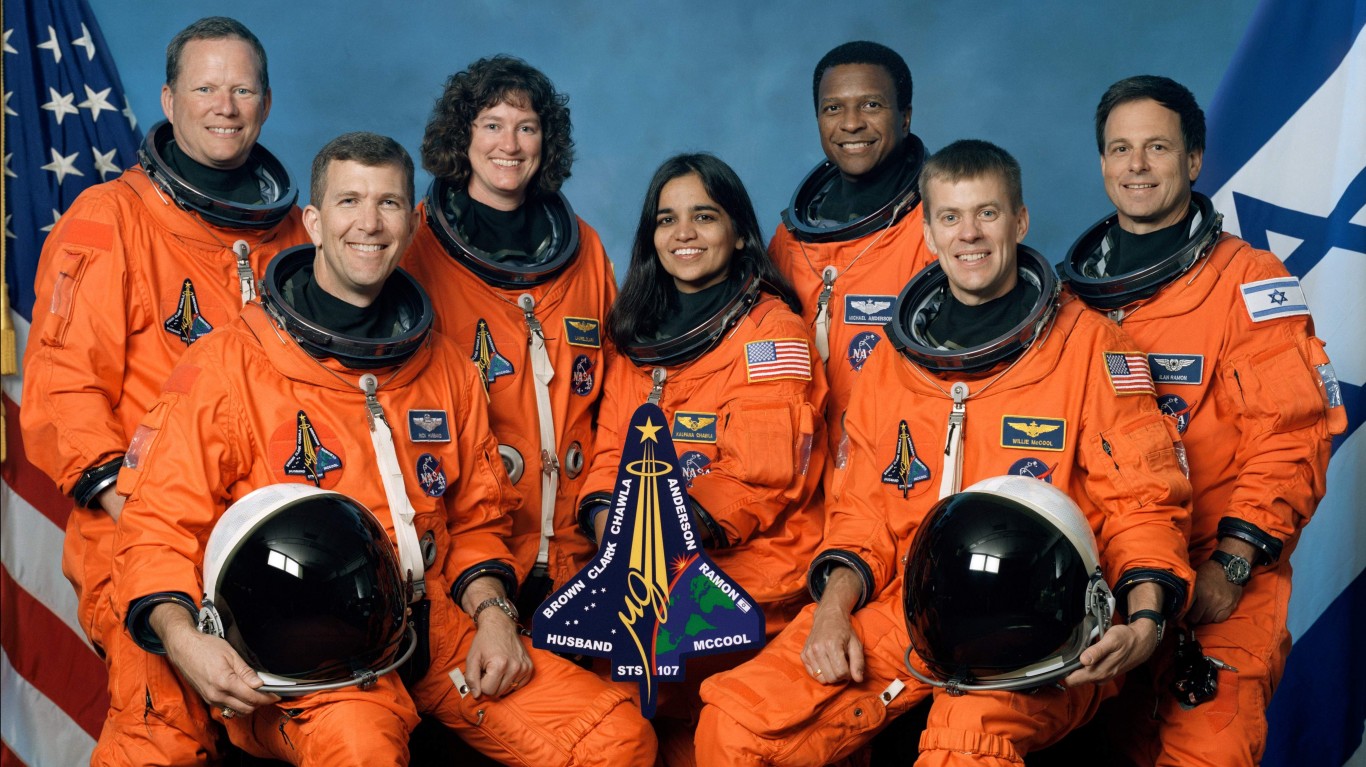 During its launch on Jan. 16, 2003, the Columbia space shuttle was damaged when a piece of foam from its tank broke off and struck the thermal covering on its left wing. The damage went unnoticed and the seven member crew completed a 15-day mission in orbit. During re-entry, the damage became apparent as heat melted through the wing and caused a loss of control that led to the disintegration of the orbiter at 40 miles altitude. All crew members were killed. 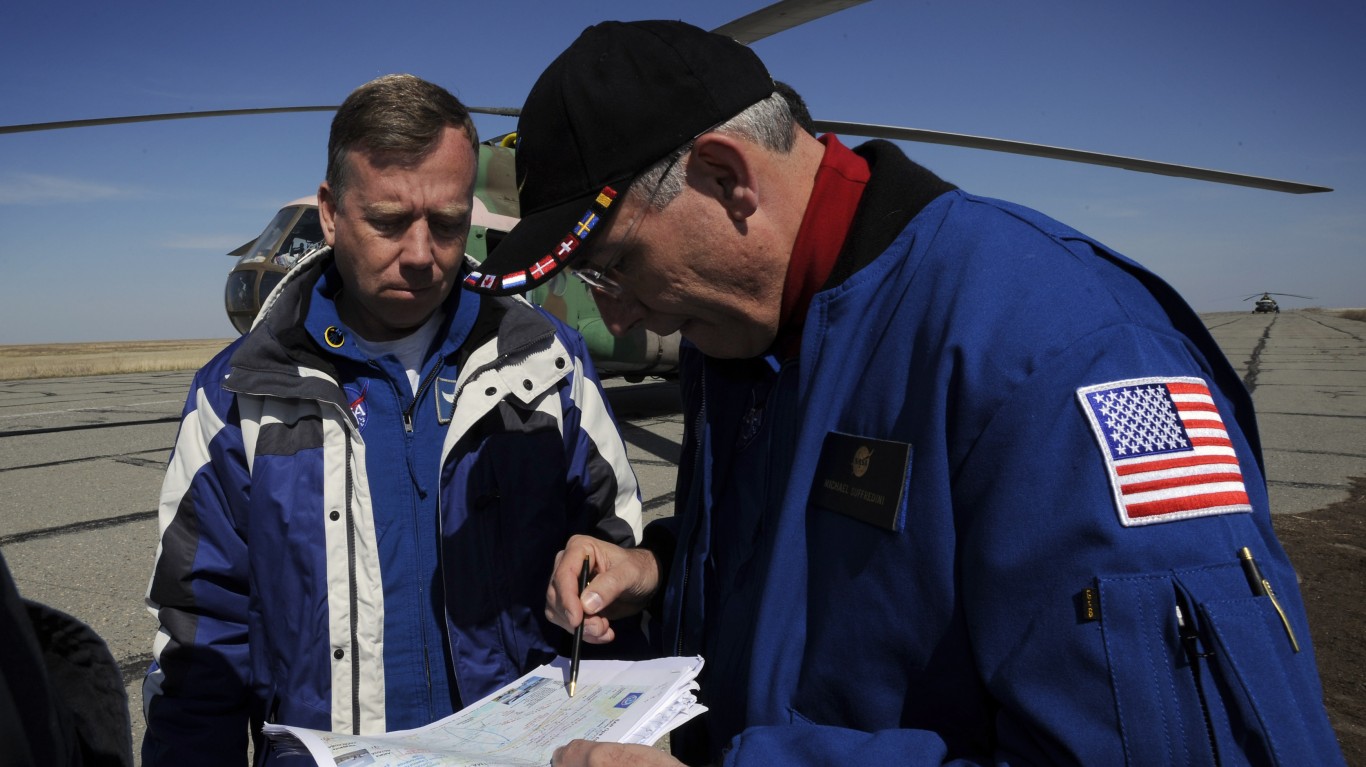 After a successful mission to the International Space Station, Soyuz TMA-11 experienced a high g-force, ballistic re-entry after the descent module and propulsion module failed to separate from one another. The spacecraft landed nearly 300 miles from its target and the recovery team were delayed in locating it, but the crew survived with only one member being hospitalized for minor injuries. 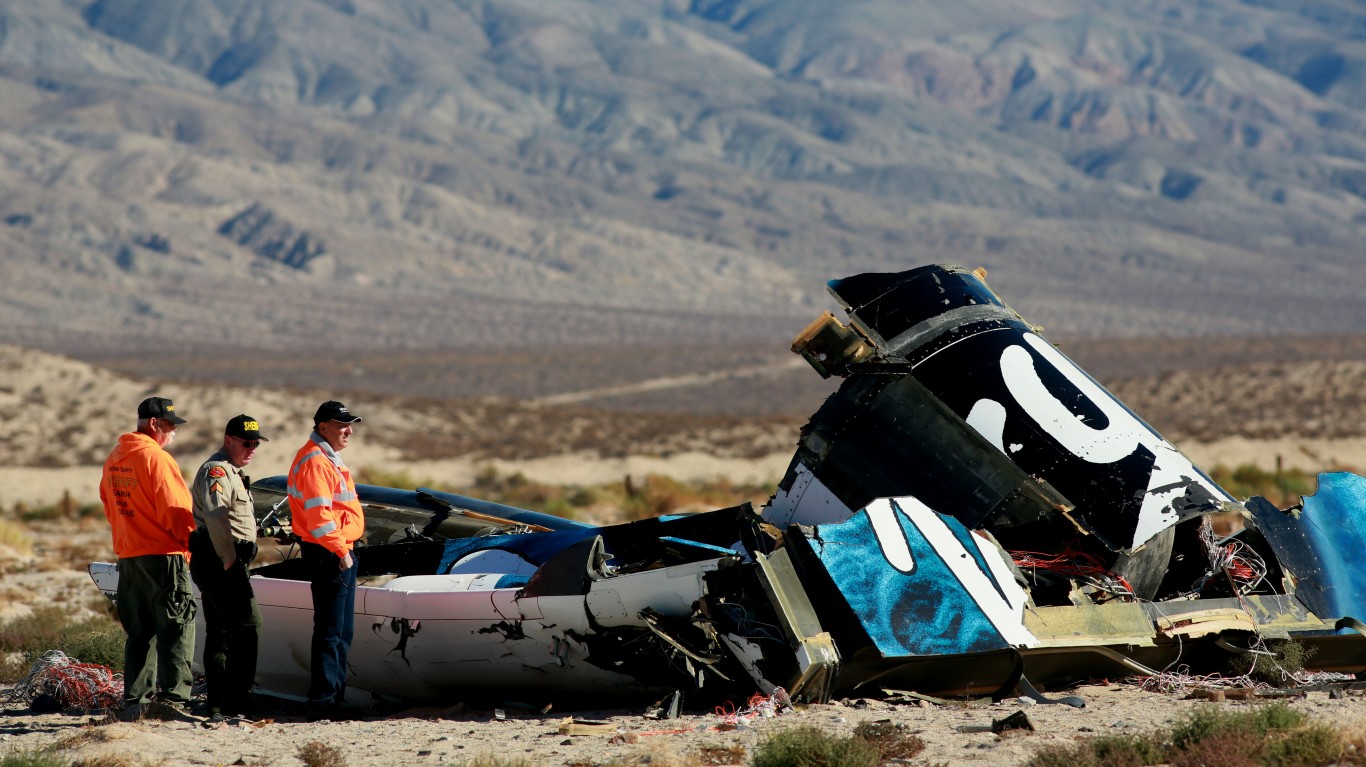 SpaceShipTwo is a suborbital space plane meant for space tourism. During a test flight over the Mojave desert, the first SpaceShipTwo was in ascent when a descent mechanism deployed prematurely, causing the ship to break apart in mid-air. The disintegration killed pilot Michael Alsbury and seriously injured the other crewman, who was able to escape the wreckage and deploy his parachute.