The Cold War was more than a buildup of arms, it was also a space race between the United States and the Soviet Union that began with the launching of Sputnik in 1957 and culminated with “…one giant leap for mankind.”

But when America was able to orbit and land a man on the moon first, the race was effectively over. The story then became became one of cooperation as the U.S. and Soviet Union teamed up for the Apollo-Soyuz Test Project and later at the International Space Station.

To compile this list, 24/7 Tempo reviewed material from the National Aeronautics and Space Administration (NASA), as well as websites such as archives.gov, and phys.org.

The competition for supremacy in space made national heroes of Yuri Gagarin, John Glenn, Valentina Tereshkova, and Neil Armstrong, among many other astronauts and cosmonauts in the 20th century. But it also accelerated technological advances and product developments — these are 30 inventions we use everyday that were actually created for space exploration. 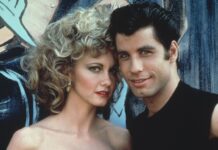 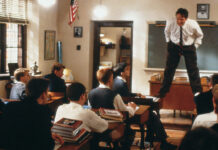