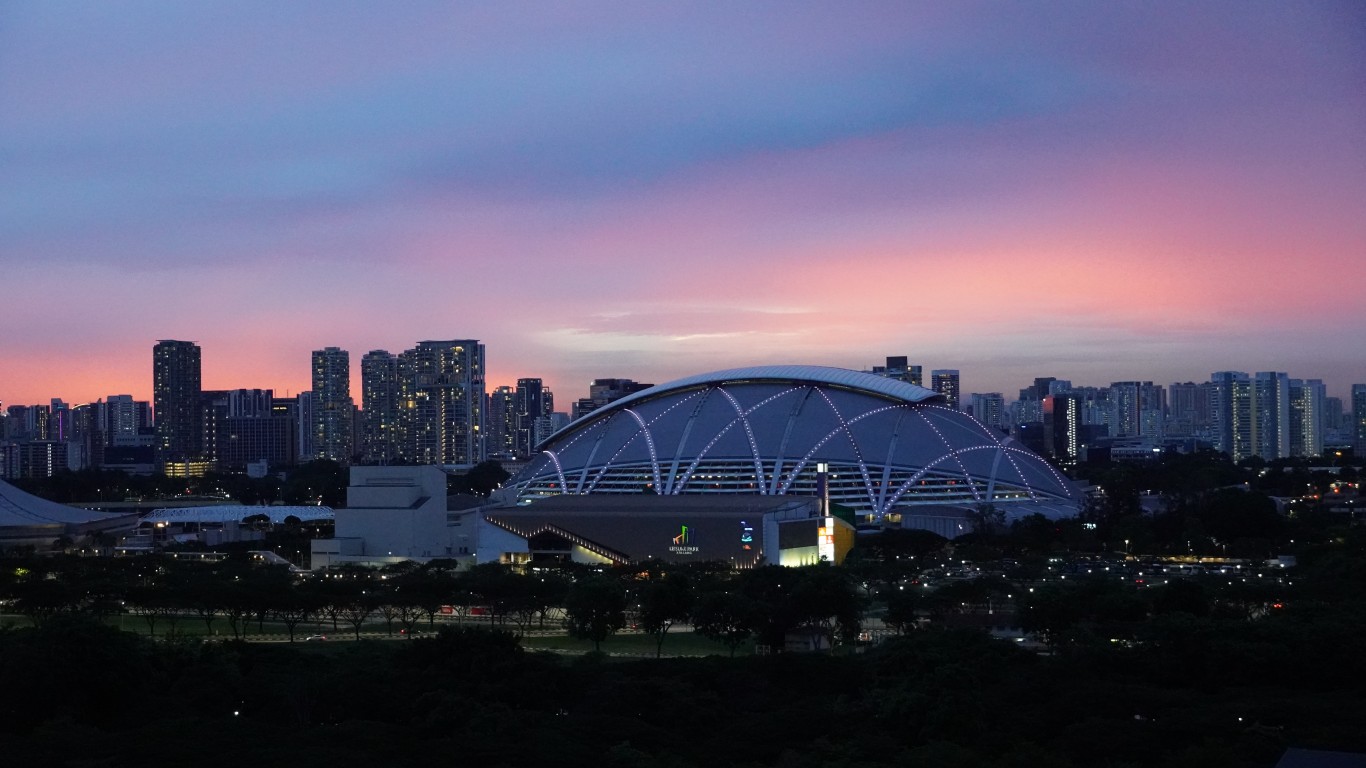 Singapore separated from Malaysia on Aug. 9, 1965, and a constitution for the city-state was passed four months later. It comprised parts of three separate documents: the constitution of the state of Singapore; the Republic of Singapore Independence Act; and sections of the Malaysian Federal Constitution.

Among the provisions of the Singapore constitution are the freedom of speech, assembly, and association; equal protection under the law; and freedom of religion. 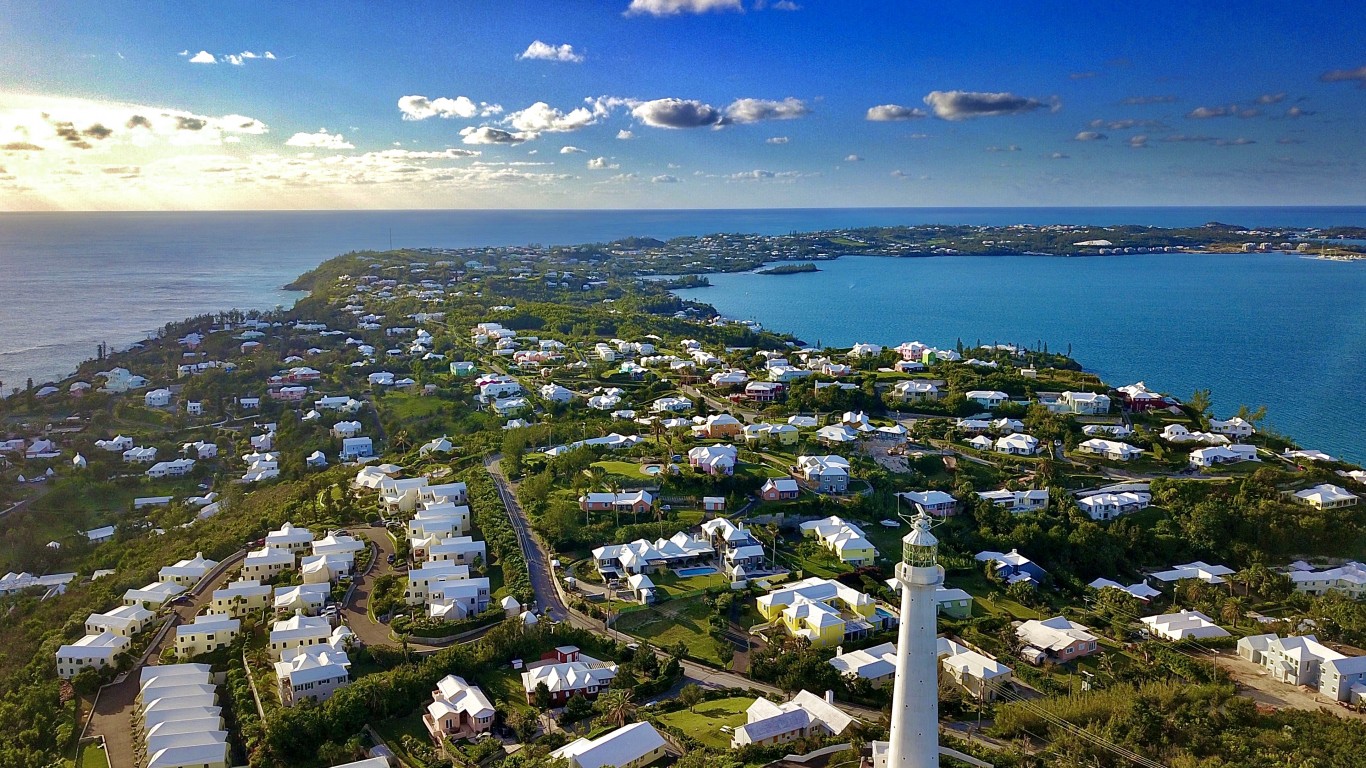 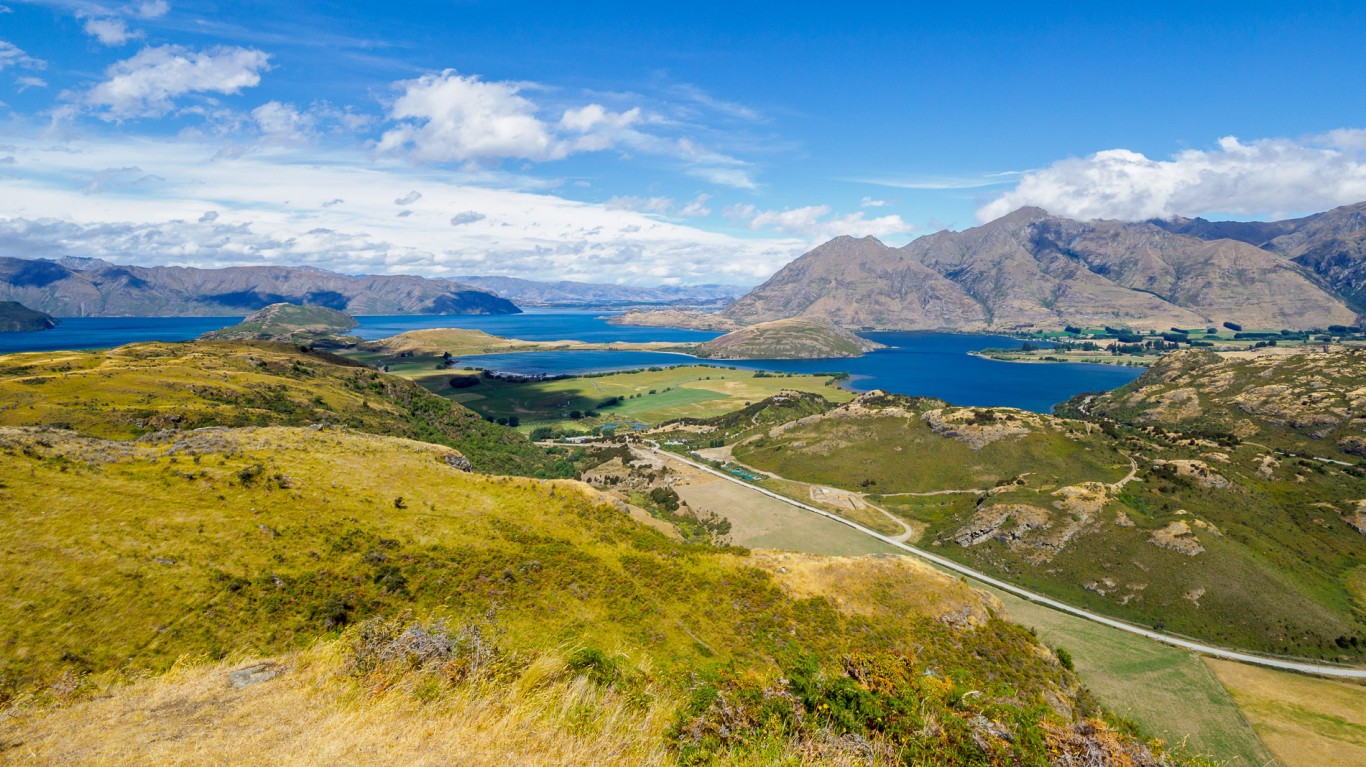 Like the United Kingdom, New Zealand lacks a single written constitution, though the Constitution Act of 1986 recognizes the British sovereign as the head of state and the nation’s governor-general as its representative, and is a formal statement of the country’s governmental structure, including the separation of powers. Other than that, as the New Zealand government website puts it, the constitution “has a number of sources, including crucial pieces of legislation, several legal documents, common law derived from court decisions as well as established constitutional practices known as conventions.” 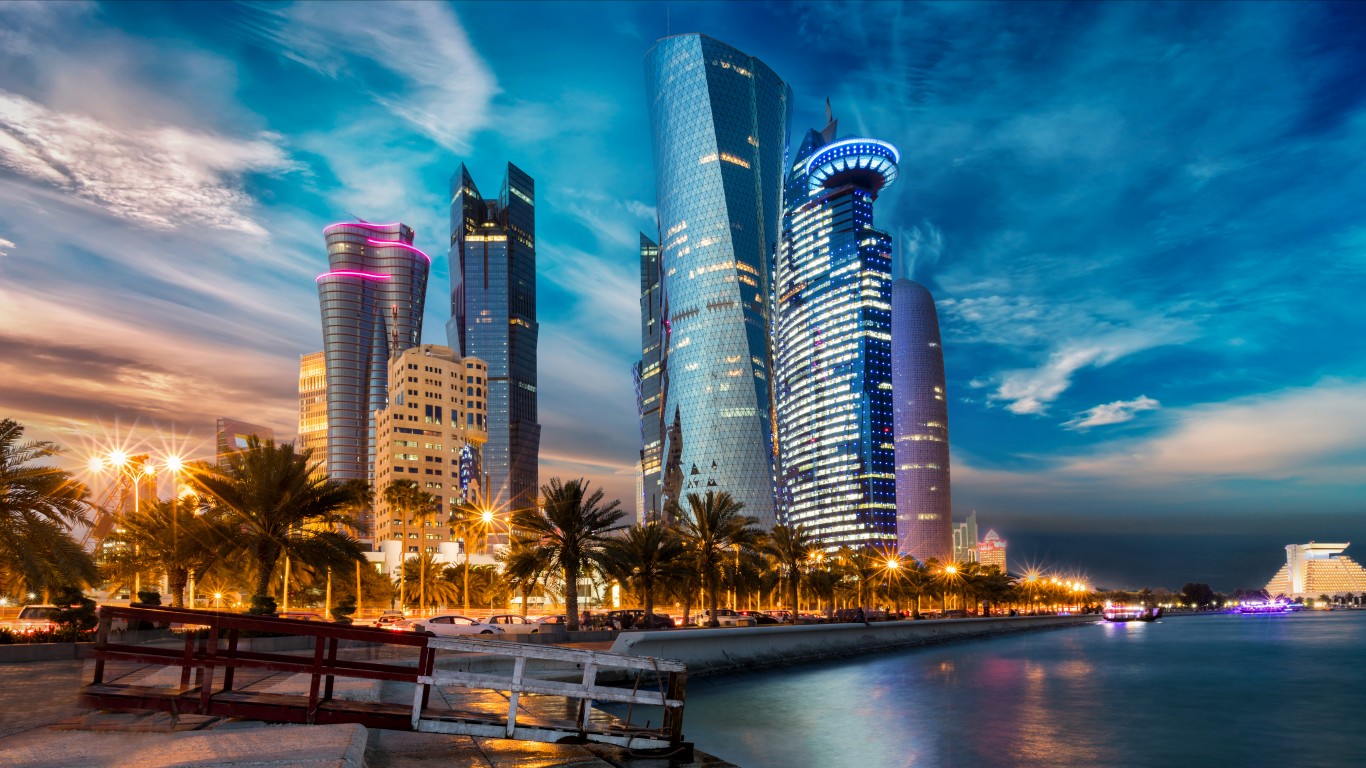 The small nation on the Arabian Peninsula is one of the more recent countries to adopt a constitution. The document says Qatar is an independent sovereign Arab state whose religion is Islam, political system is democratic, legal system is based on Sharia law, and official language is Arabic. The executive authority rests with the amir and rule of the state is hereditary in the family of Al-Thani. Two-thirds of an advisory council are elected and the remainder appointed by the amir.

The constitution upholds personal liberty; safeguards equal rights; and upholds private ownership. It protects the freedoms of expression, the press, and religion, as well as the right to education. Every Qatari citizen must serve in the military. 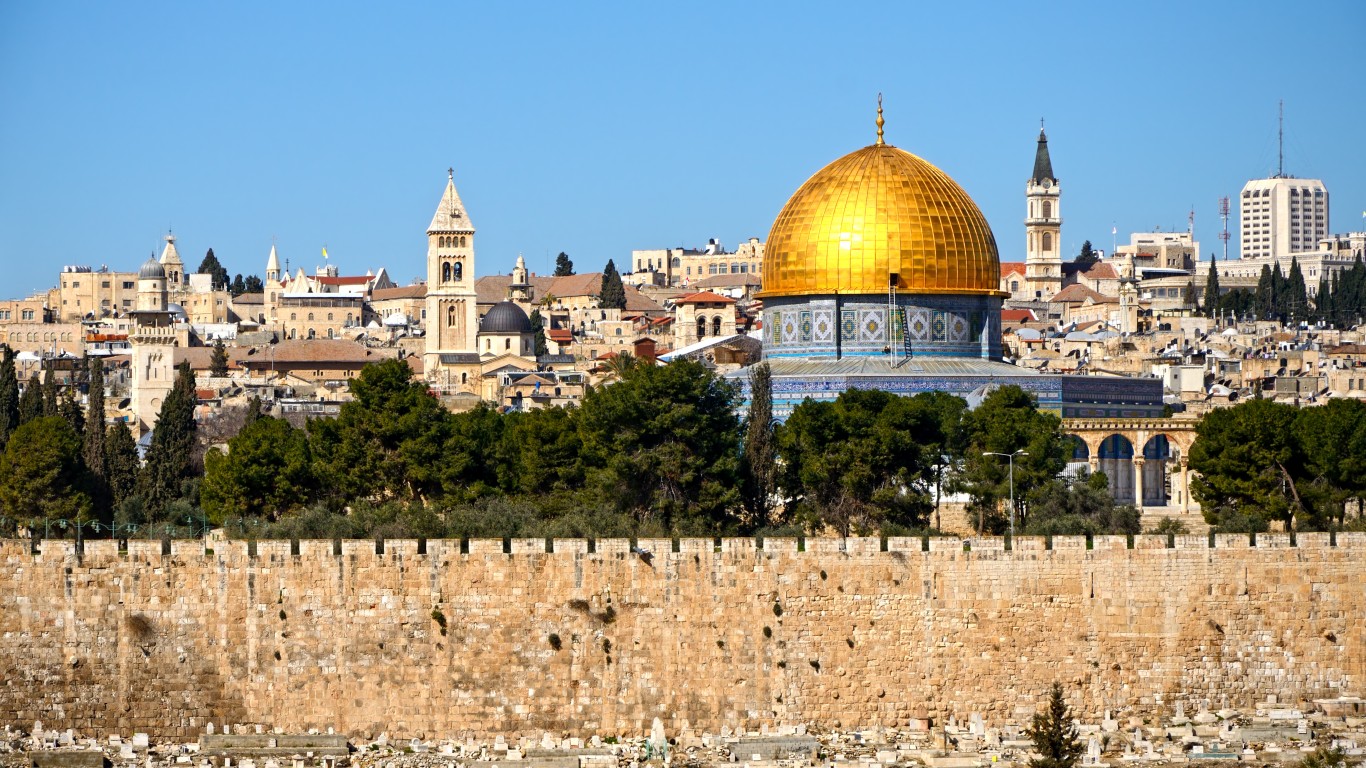 The Jewish state, the oldest democracy in the Middle East, has no written constitution. Various attempts to draft the formal document since 1948 have fallen short. Israel has evolved a system of basic laws and rights, which have a semi-constitutional status.

After Israel’s Constituent Assembly was elected in the nation’s first general elections on Jan. 25, 1949, the new nation began the process of writing a constitution. An ongoing debate failed to produce a constitution, so the representative body the Knesset adopted a compromise, transferring the powers of the Constituent Assembly to subsequent Knessets. They introduced a concept called a constitution “by chapters” in which basic laws and rights were built by the Constitution, Law and Justice Committee and would be presented to the Knesset as one formal written document. Eleven basic laws have been enacted, dealing with the powers of the governing bodies and basic human rights.