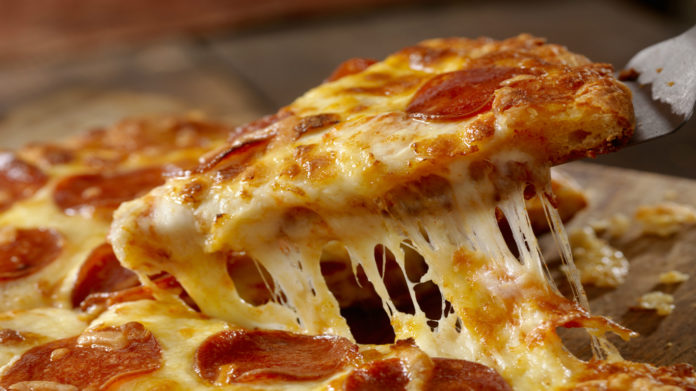 Everybody knows Domino’s, Pizza Hut, and Papa John’s, among other fast-food pizza outlets. But have you ever tried MOD Pizza? Maybe you have: The chain operates at least 400 units in some 28 states and the U.K., concentrating on “superfast” made-to-order pizzas and salads.

But if you don’t have a MOD near you, just be patient, because the Seattle-based company is growing rapidly. According to the leading food service publication Nation’s Restaurant News (NRN), in fact, MOD Pizza is the fastest-growing fast food chain in the country, showing a 44.7% increase in sales from 2017 to 2018. And 24/7 Tempo has identified it as one of America’s favorite regional fast food chains.

Each year, NRN publishes a proprietary ranking of America’s top 200 chains in terms of sales. The next study is due in June, but meanwhile, the publication has released a list of the top ten.

The second-highest chain in the ranking is First Watch (33% growth), followed by another of America’s favorite fast food chains, Shake Shack (27.3%).

Not surprisingly, two of these chains — Tropical Smoothie Cafe and Jersey Mike’s Subs — are considered to be among the hottest businesses to franchise in America.