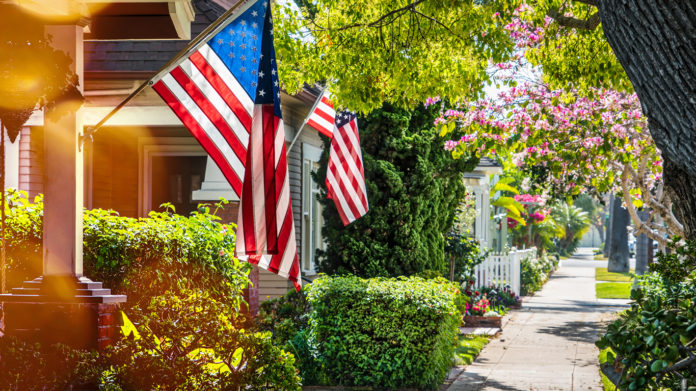 There are nearly 20,000 villages, towns, and cities, across the nearly 3.8 million square miles that comprise the United States. More than 1-in-10 Americans move each year, and suffice it to say, when it comes to choosing a place to settle down, they have options.

For many, deciding on a place to call home is influenced by subjective or personal variables like climate, proximity to friends and family, or a job opportunity. For those with greater flexibility, however, there are dozens of objective factors to consider, as overall quality of life can vary considerably from town to town and city to city.

In an ideal community, the streets are safe and those who want a job have little difficulty finding one. An ideal city is also an affordable one, a place where residents can keep more of their disposable income. A range of transportation options and easy access to entertainment and cultural attractions can also improve quality of life.

24/7 Wall St. created a weighted index of over two-dozen measures to identify the best American cities to live in. The communities on this list span the country from coast to coast but are disproportionately concentrated in the Midwest.

Though every city on this list is relatively small — home to fewer than 25,000 people — many are located within a major metropolitan area and are well within commuting distance of a large city.

While there is no such thing as a perfect city, the advantages of living in the cities on this list largely outweigh any drawbacks. Not all cities are created equal — and these are the best American cities to live in.

For comparison purposes, boroughs, census designated places, cities, towns, and villages were all considered. To avoid geographic clustering, only the top ranking community in a given county was included on this list. We only reviewed communities with at least 8,000 residents.