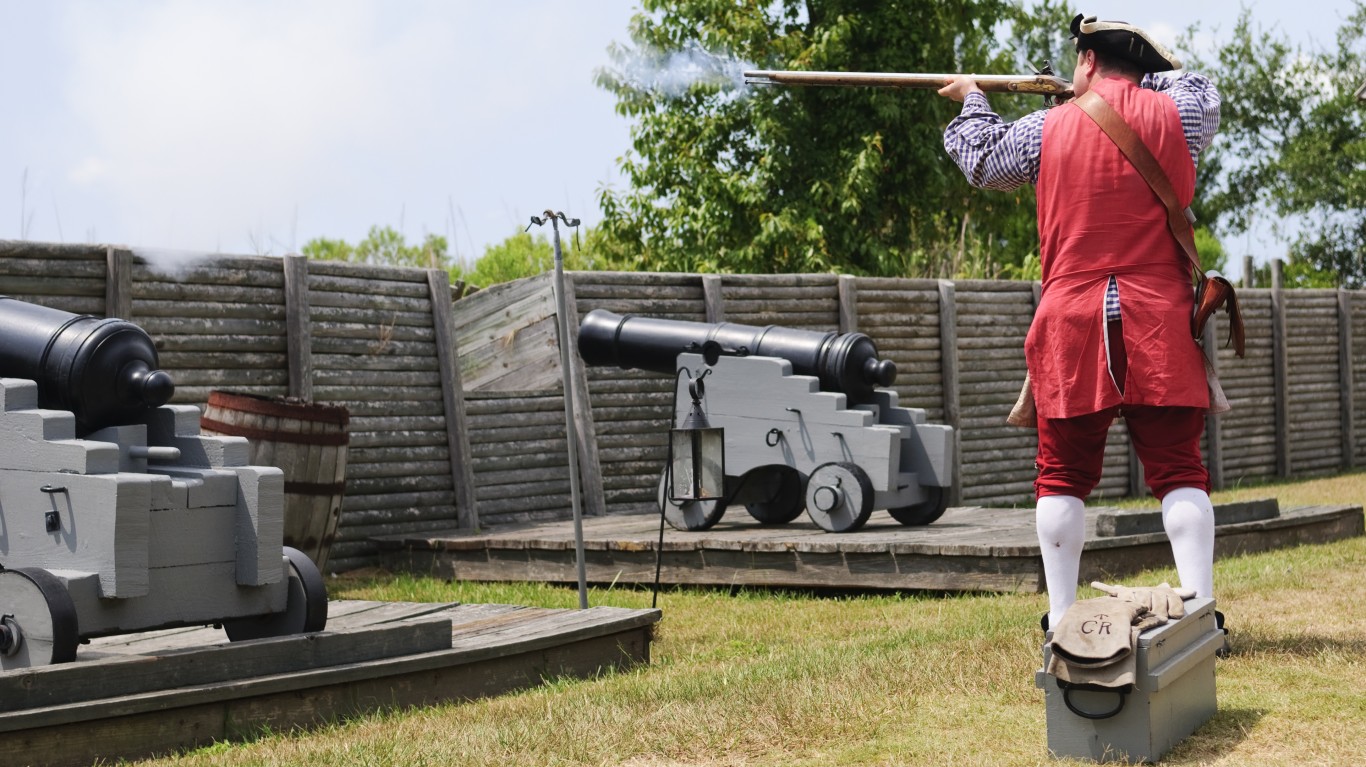 Built in 1721, Fort King George was the southernmost outpost of the British Empire in North America. For the first seven years, His Majesty’s Independent Company guarded the fort. However, disease, threats of Spanish and Indian attacks, and the harsh coastal environment resulted in the deaths of 140 officers. The fort was abandoned until 1736, when General James Oglethorpe brought Scottish Highlanders to the site. The new settlement, called Darien, eventually became a exporter of lumber. Through old records and drawings, the fort has been reconstructed, with such structures as a blockhouse, officers’ quarters, barracks, a guardhouse, and a moat. 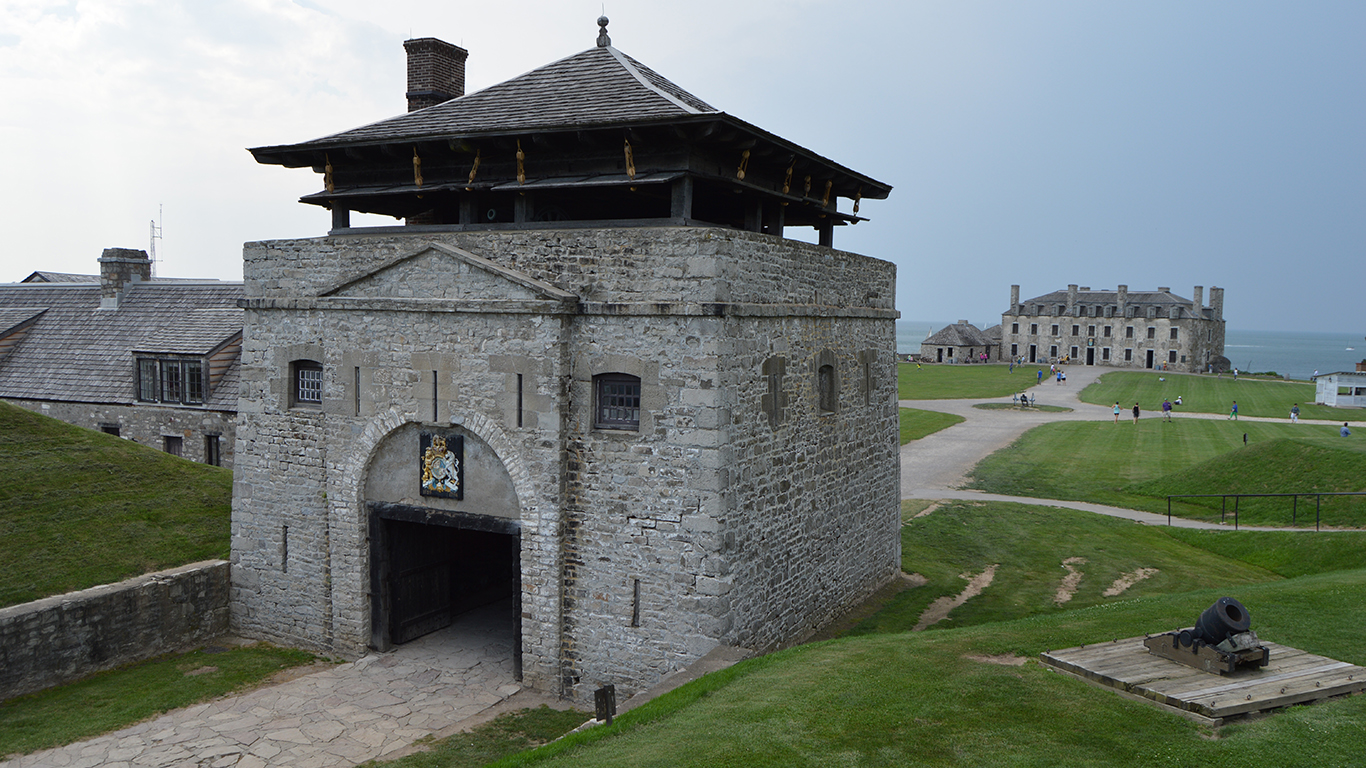 New France originally built Fort Niagara to control access between the Niagara River and Lake Ontario, protecting its interests in North America. The British took over the fort during the French and Indian War and stayed until 1796, after the signing of the Jay Treaty. The U.S. Coast Guard continues to have a presence at the fort, though it has been deactivated since 1963. The 18th-century buildings are open to the public. 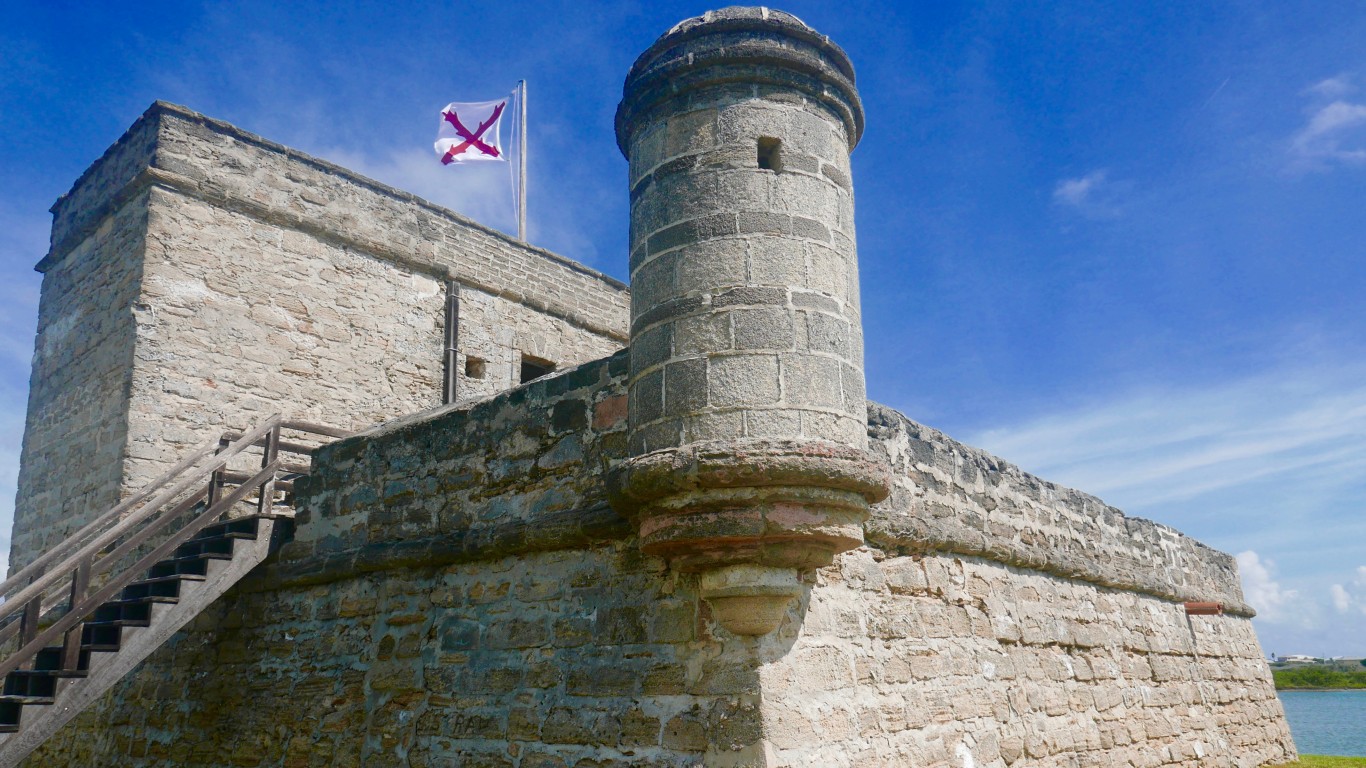 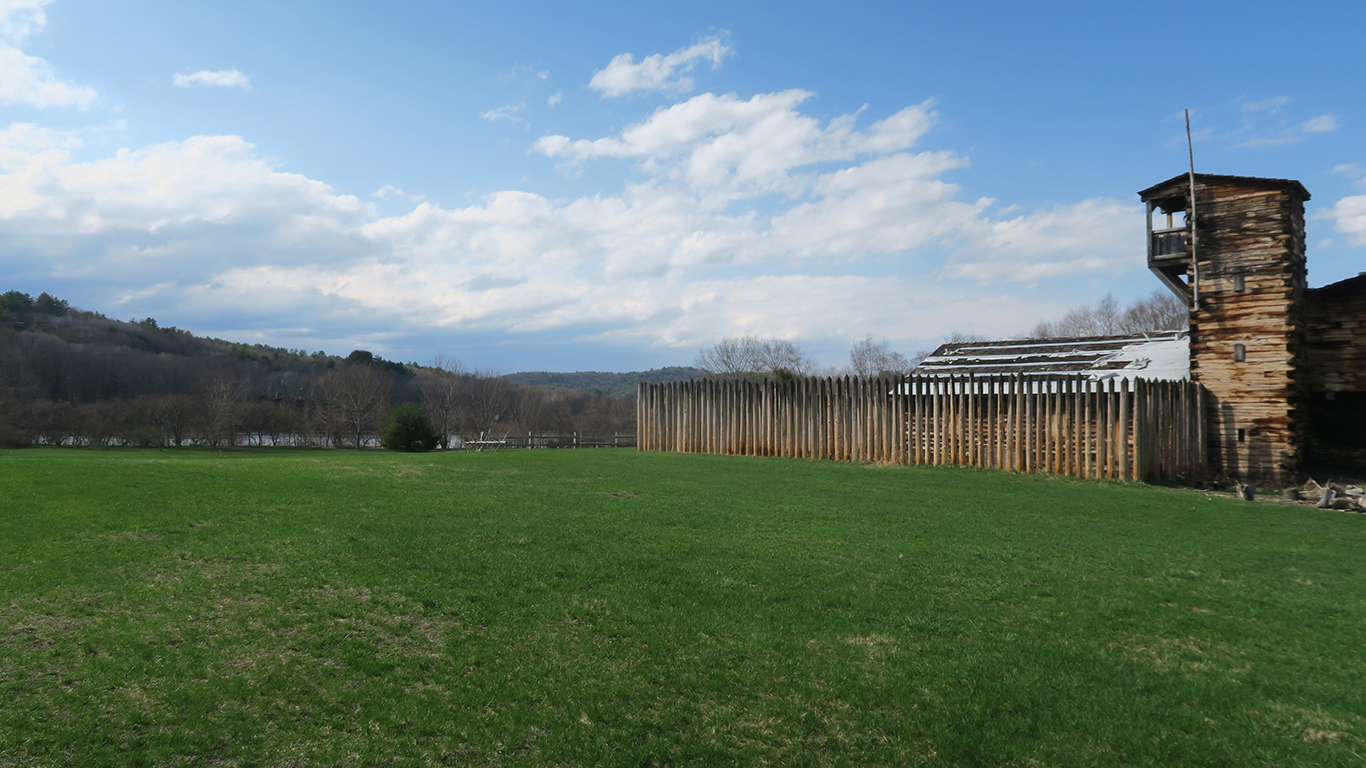 The Fort at Number 4 was a stockade fortification protecting the northwesternmost village in the British colonies – Plantation Number 4. The fortification itself was actually a rectangle of six houses connected with lean-tos, created when the townsfolk voted to move several of their homes in 1744 to build a barricade. The original fort deteriorated after the Revolutionary War, but a recreation was constructed in 1960, and it is now an open-air museum. 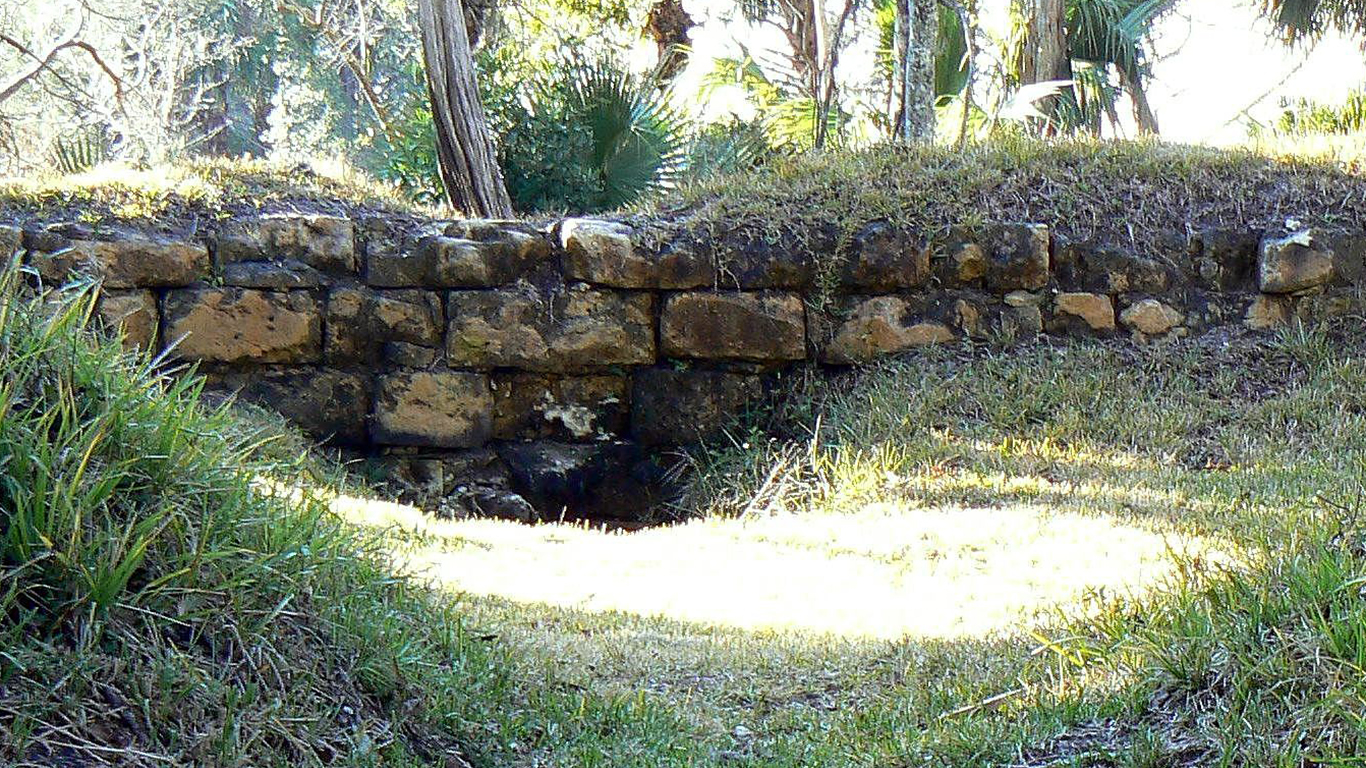 This colonial Spanish fort changed hands a few times, depending on which nation was governing the area – Great Britain, Spain, the United States, or the Confederacy during the Civil War. In 1859, the United States Marines built a hospital out of the old fort’s limestone and flint rock. Today, visitors to the San Marcos de Apalache Historic State Park can check out a museum with artifacts from the original fort and a visitor center, located on the foundation of the old hospital.