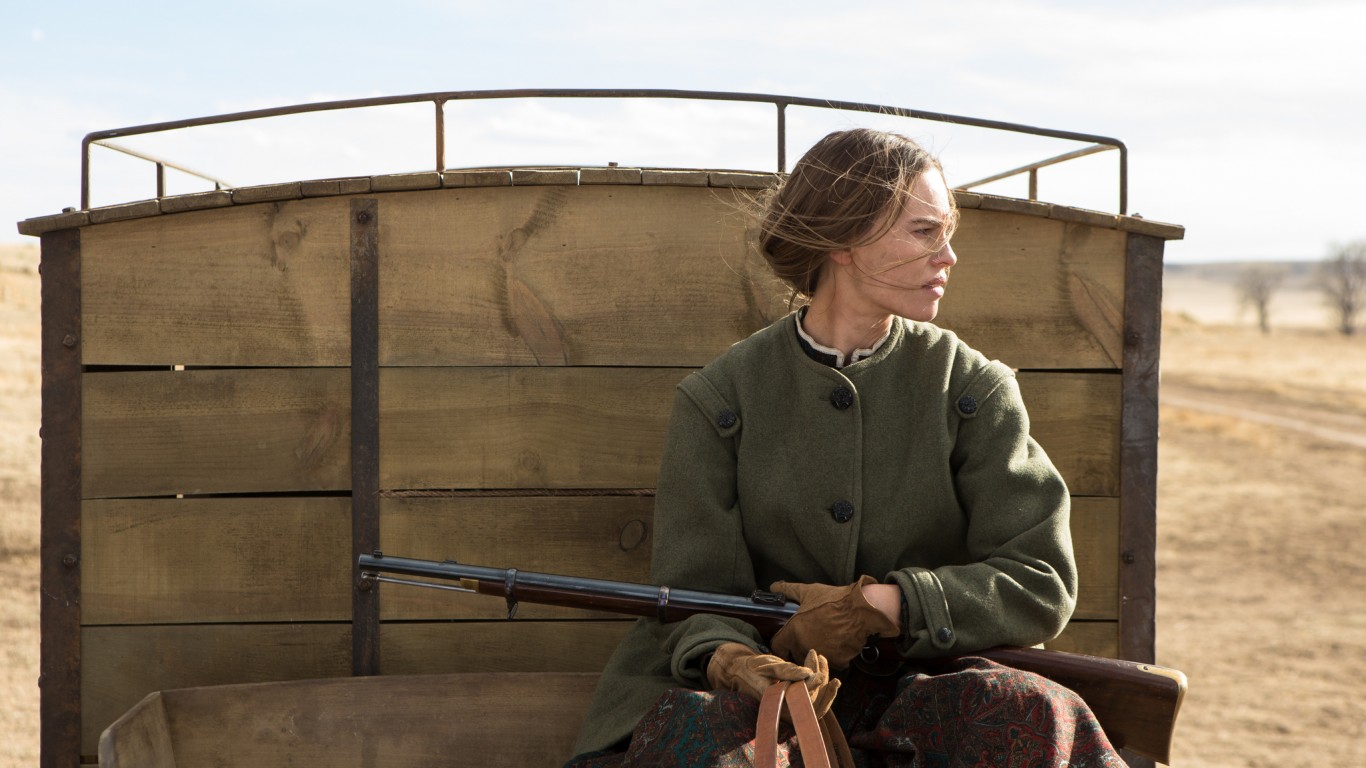 Tommy Lee Jones shows up in another of the top 21st Century Western films. No wonder, the Harvard graduate has been in 63 films across a number of genres since he entered the industry in “Love Story” in 1970. He also directed this film and co-wrote the screenplay. Jones plays George Briggs, a down-and-out character, who helps three women travel across the country. His partner in this shepherding is Hillary Swank. One of the aspects of the film that makes it particularly interesting is that the three women, as one critic put it “have gone mad.” 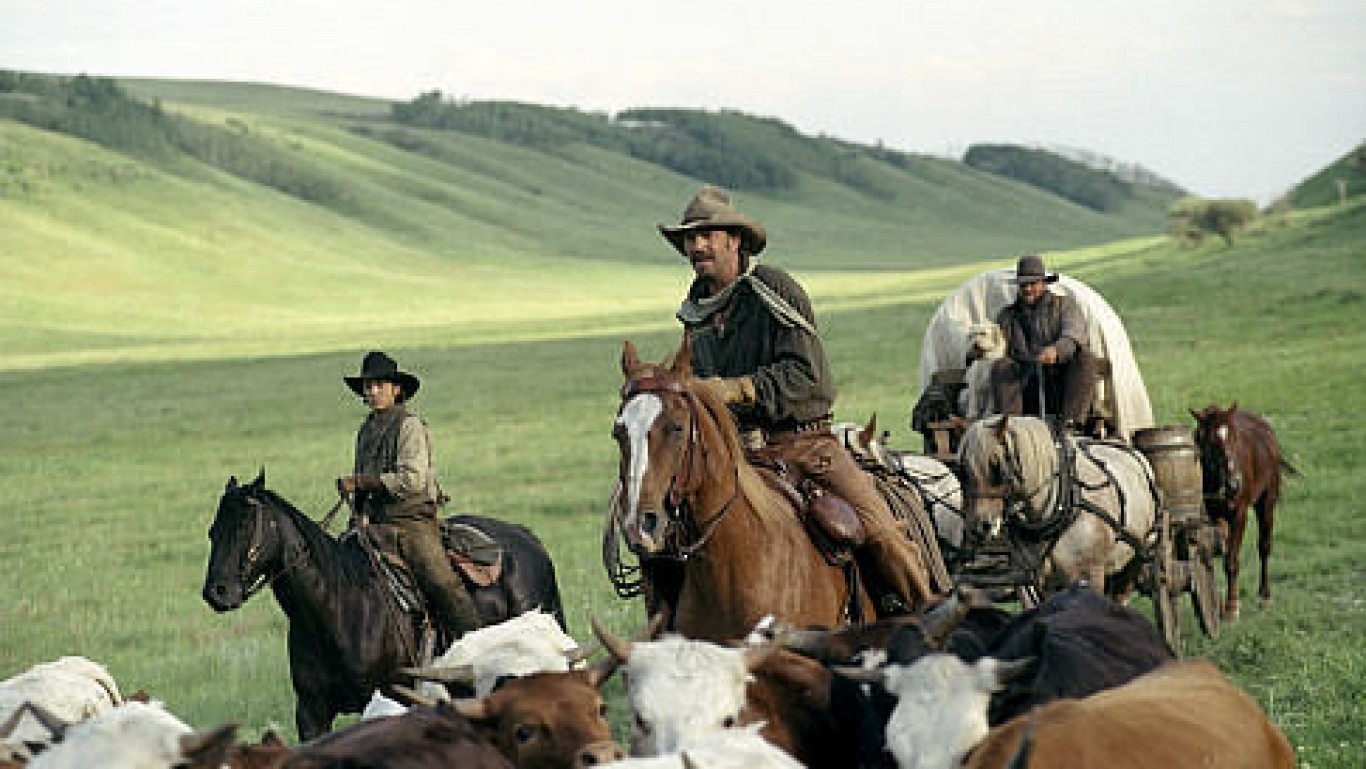 This movie is considered the best Western Kevin Costner has starred in since his Academy Award-winning appearance in Dances with Wolves (1990). Costner’s character, Charley Waite, is a cowhand who works for rancher Boss Spearman, who is played by Robert Duval. Costner’s love interest in the film is played by Annette Bening. The plot involves revenge by Waite after one of his fellow cowhands is killed by an evil rancher who controls both the town and its sheriff. The end does not turn out well for either the town, or the rancher.

ALSO READ: Movies With a 100% Rating on Rotten Tomatoes 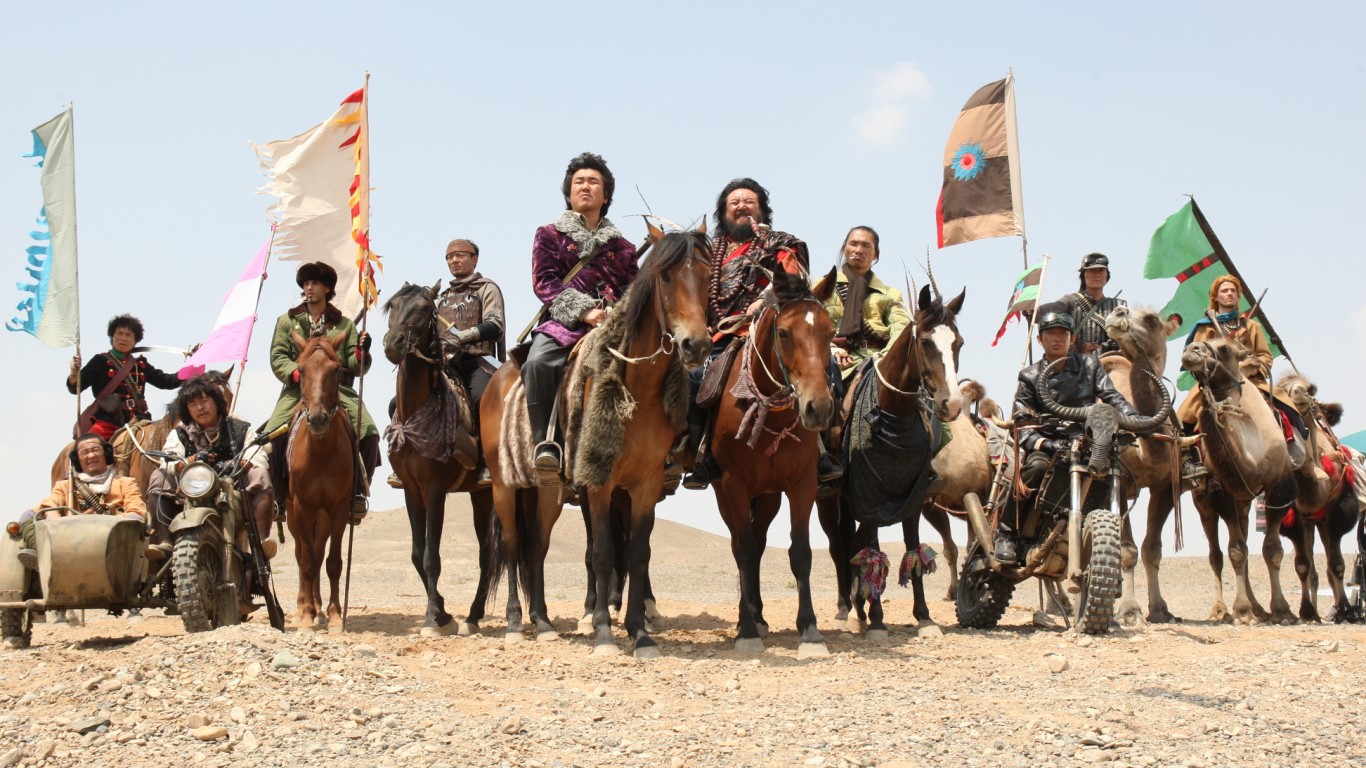 This movie is a knock-off of “The Good, the Bad, and the Ugly”, one of the most famous Westerns of all time, which was among Clint Eastwood’s Spaghetti Westerns, released in 1967. The movie was made by South Korean producers and actors. The movie is based in Manchuria during the 1940s, as two bandits and a bounty hunter compete to get a treasure map. The setting may be different from the 1967 version, but the plot is similar. 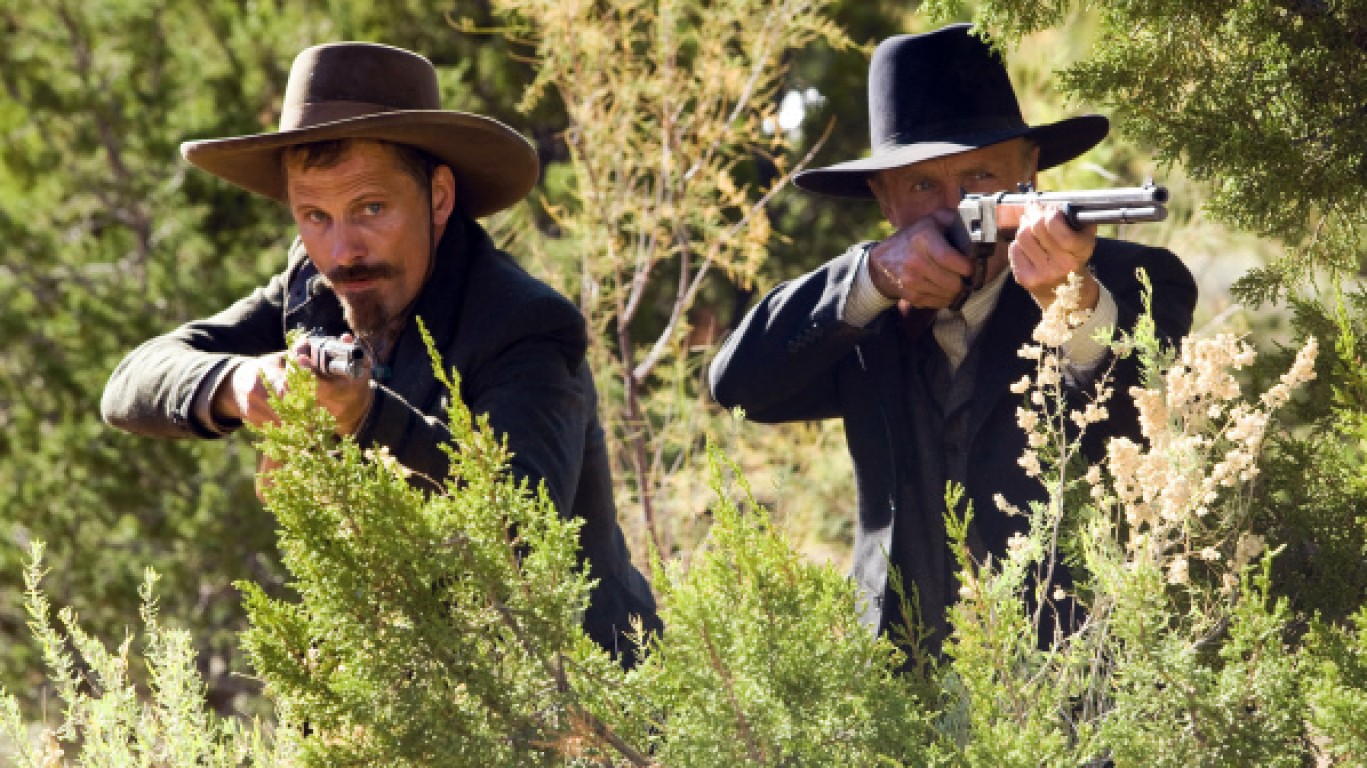 Appaloosa, New Mexico is being terrorized by a tyrannical local rancher, a fairly regular theme for Westerns. To save the town, the townspeople hire former lawman Virgil Cole, played by Ed Harris, and his colleague Everett Hitch played by Viggo Mortensen. The side plot is Cole’s relationship with a widow played by RenÃ©e Zellweger. The rancher is bested by the two heroes, and even the love story ends well–sort of. 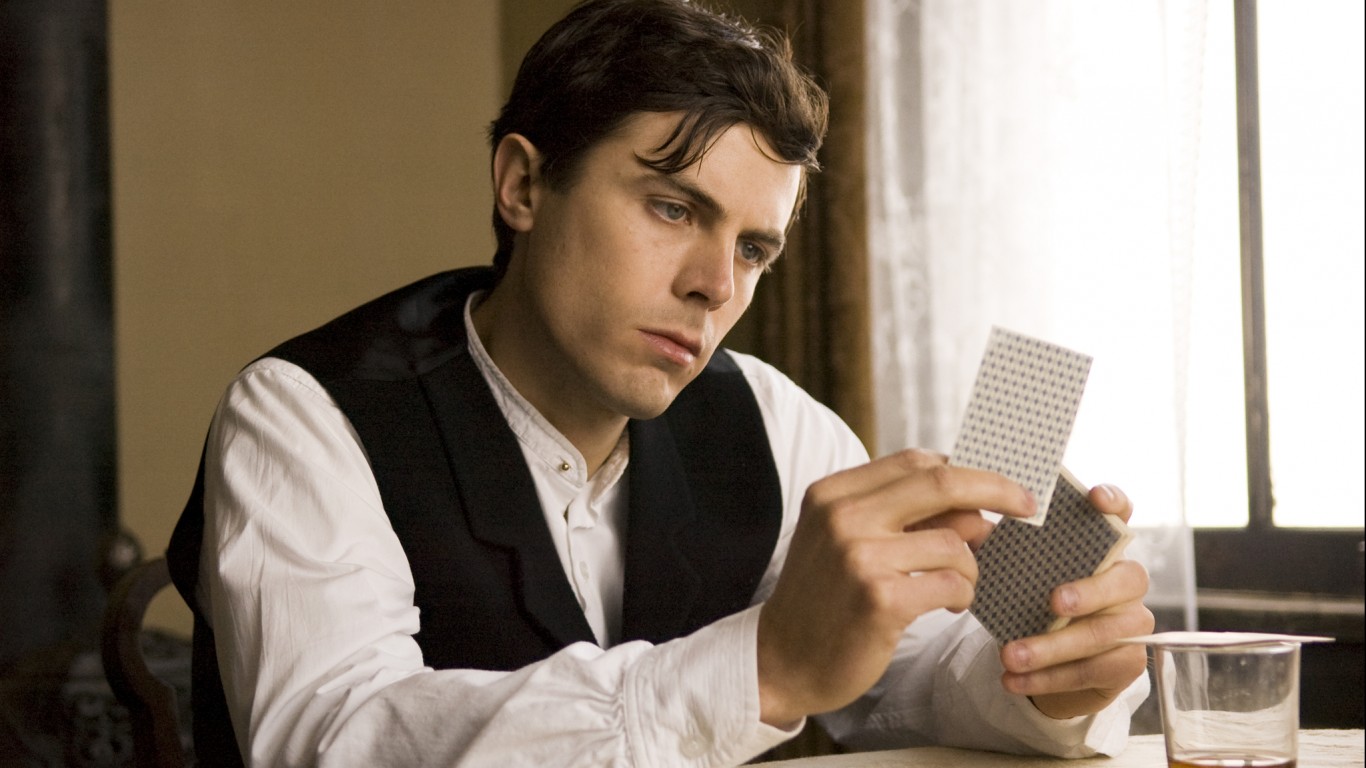 There have been at least four dozen movies and television shows about the life of Jesse James, the earliest of which is “The James Boys of Missouri” made in 1908. This film, which centers around the characters who spent time with James just before his death stars Brad Pitt as James. Robert Ford, who actually killed James on April 3, 1882, is played by Casey Affleck. The script is an adaptation of a novel by Ron Hanson.