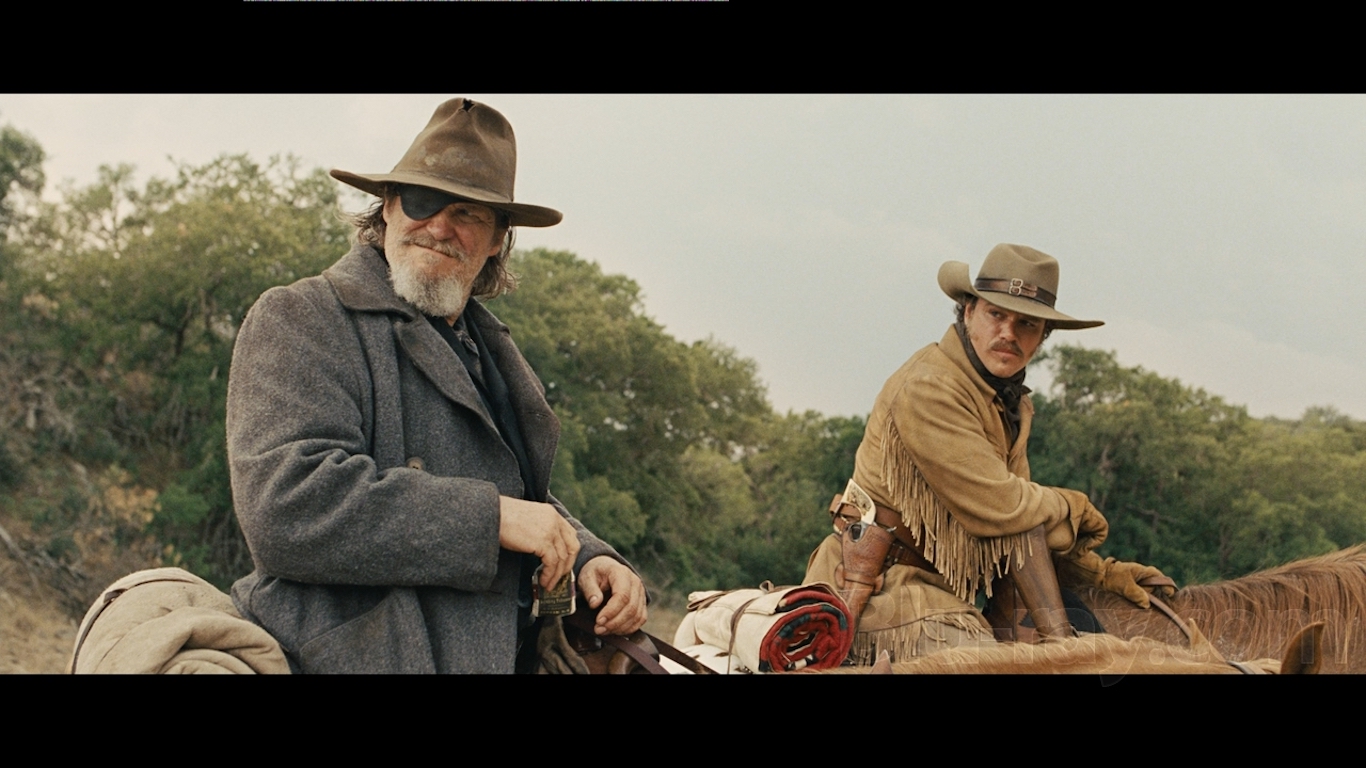 Generally considered among the top Westerns to be released after 2000, this remake of the John Wayne classic stars Jeff Bridges as Deputy U.S. Marshal Reuben J. “Rooster” Cogburn who tracks the murderer of a young girl’s father. Matt Damon and Josh Brolin co-starred with Brolin as the villain and Damon as Bridge’s Texas Ranger sidekick. Directed by Joel and Ethan Cohen, it was nominated for the Oscar in the Best Picture, Best Director, Best Adapted Screenplay, and Best Actor in Leading Role categories. 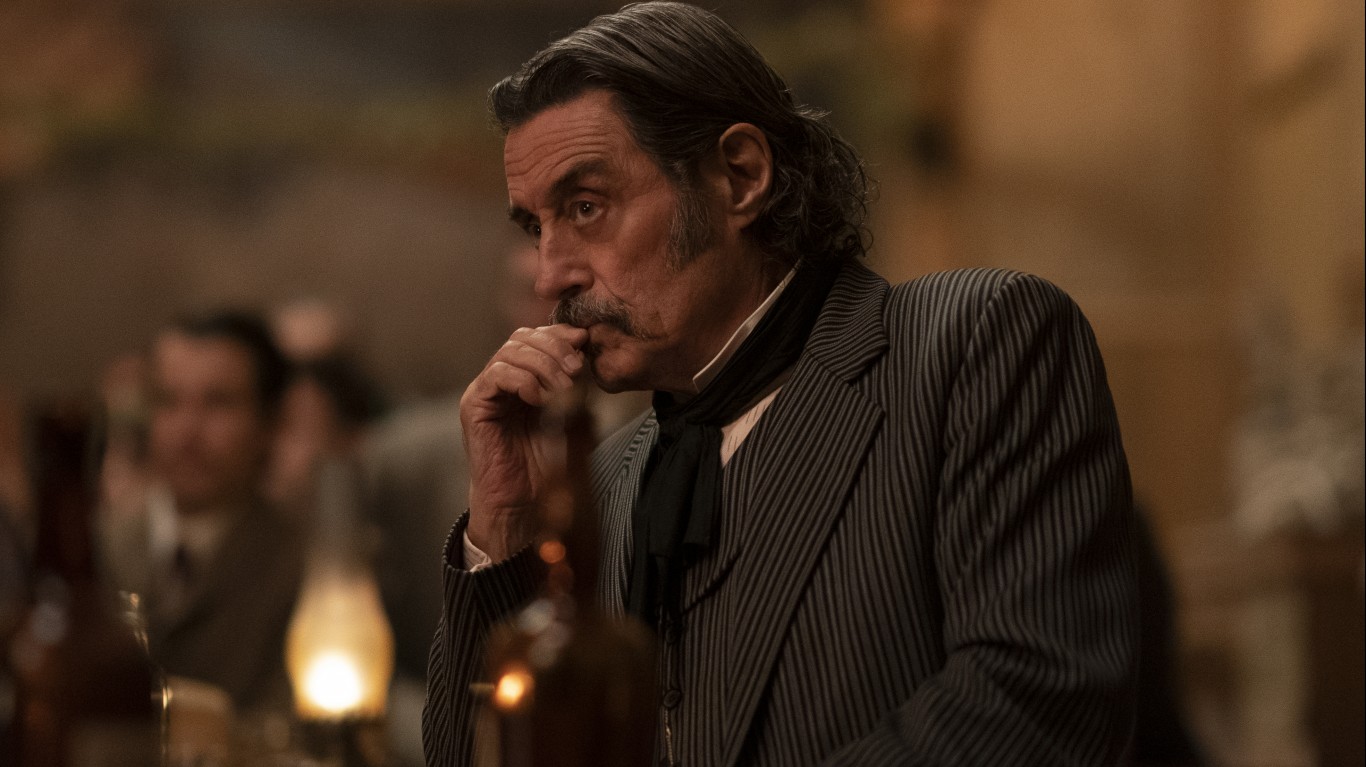 This film was an extension of the HBO series “Deadwood” which ran on the cable channel from March 2004 until August 2006. The series was set in Deadwood, South Dakota. The movie version takes place several years after the period covered by the TV series. HBO actually produced the movie, and all of the major characters are carried over. Similar to the TV version, the film is highly violent, and more than one important character is killed. 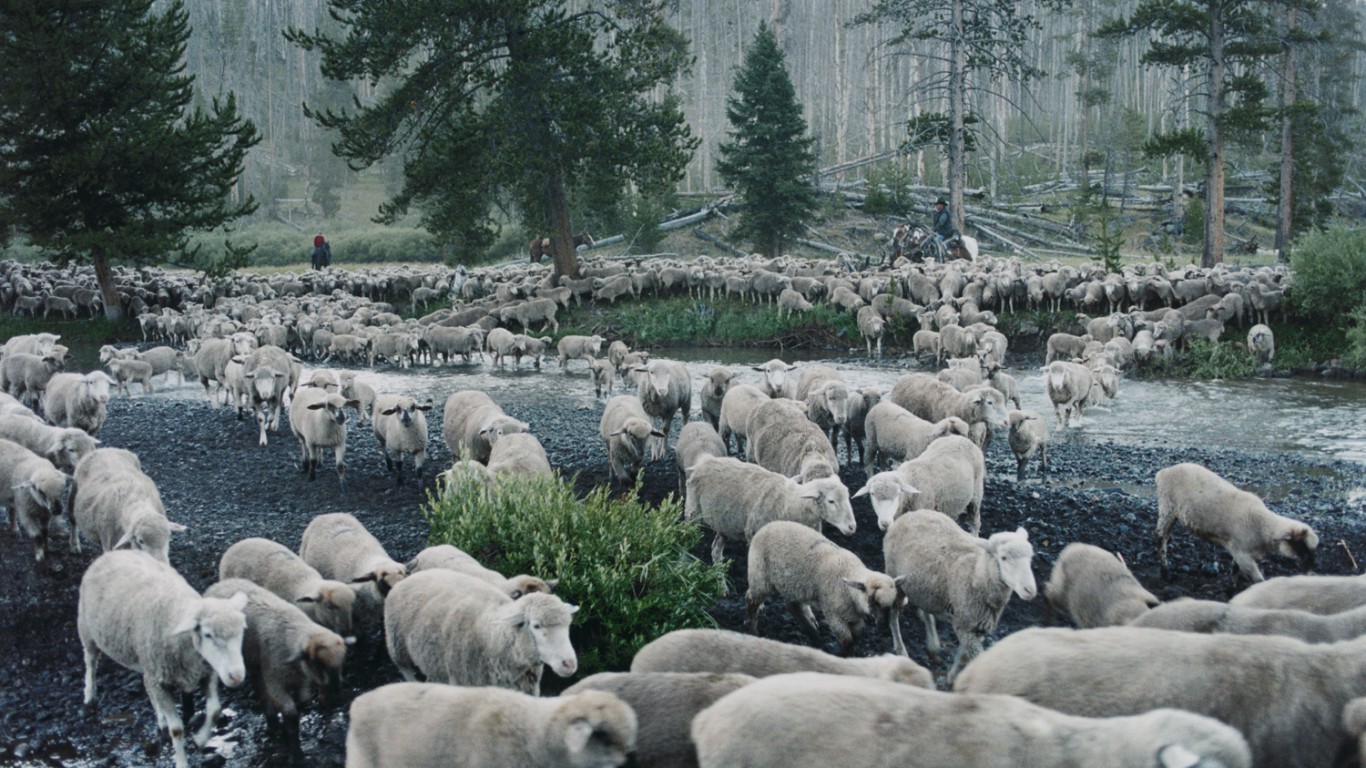 Source: Courtesy of The Cinema Guild

The movie is a rarity on this list. It is a documentary. The film follows a group of shepherds who take their sheep to Montana’s Absaroka-Beartooth region. The film was directed by Lucien Castaing-Taylor, who has a degree in anthropology. The producer is his wife Ilisa Barbash. The film is named for one of the counties in which the documentary takes place. New York Times critic Manohla Dargis wrote of it as the “…the first essential movie of this young year.” (2010) 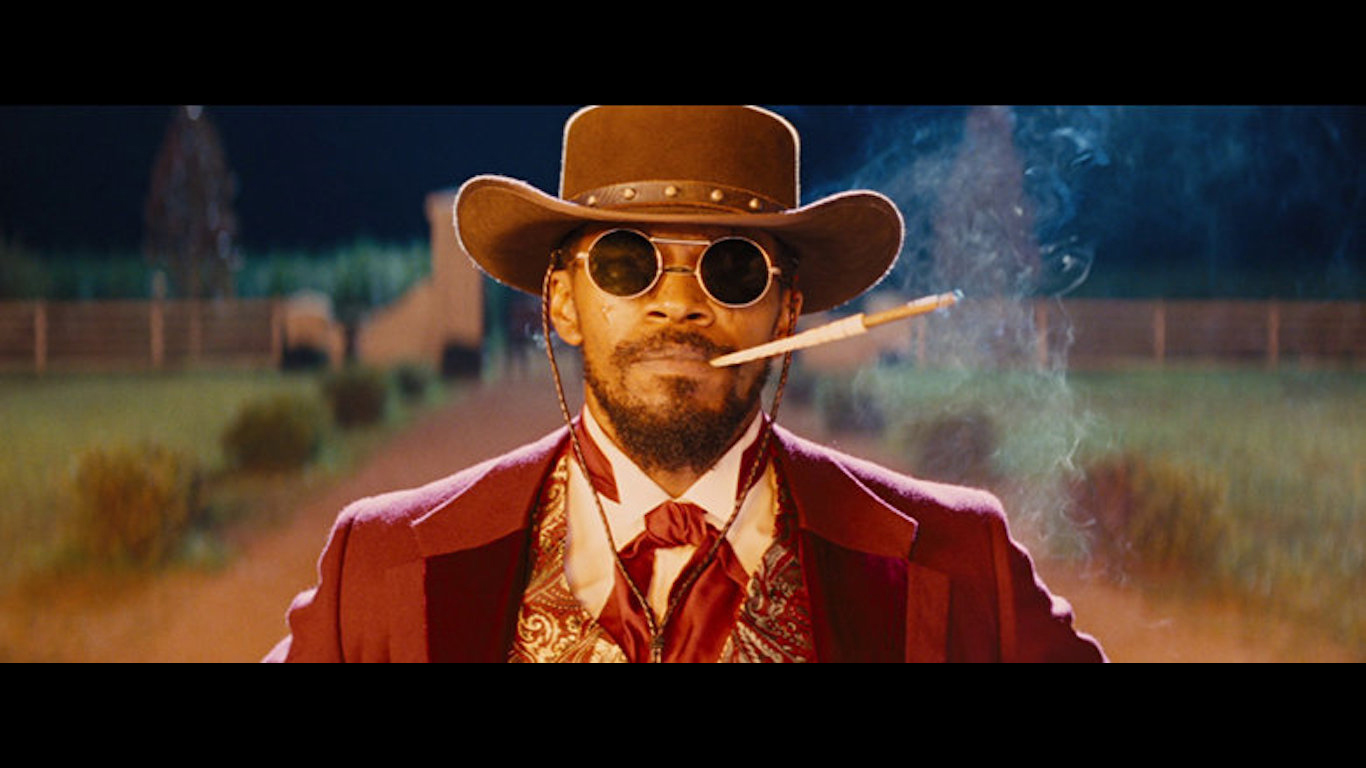 Few films change the face of the Western genre recently as much as this film about a freed Black slave who learns the bounty hunting business from a German immigrant. Jamie Foxx plays the title character. Christoph Waltz, of “Inglorious Bastards” fame plays the German bounty hunter. As Foxx attempts to free his wife, who still lives in slavery, the action culminates on a plantation owned by Leonardo Di Caprio. The Quentin Tarantino-directed film won two Oscars–Best Performance by an Actor in a Supporting Role for Waltz and Best Writing, Original Screenplay for Tarantino. 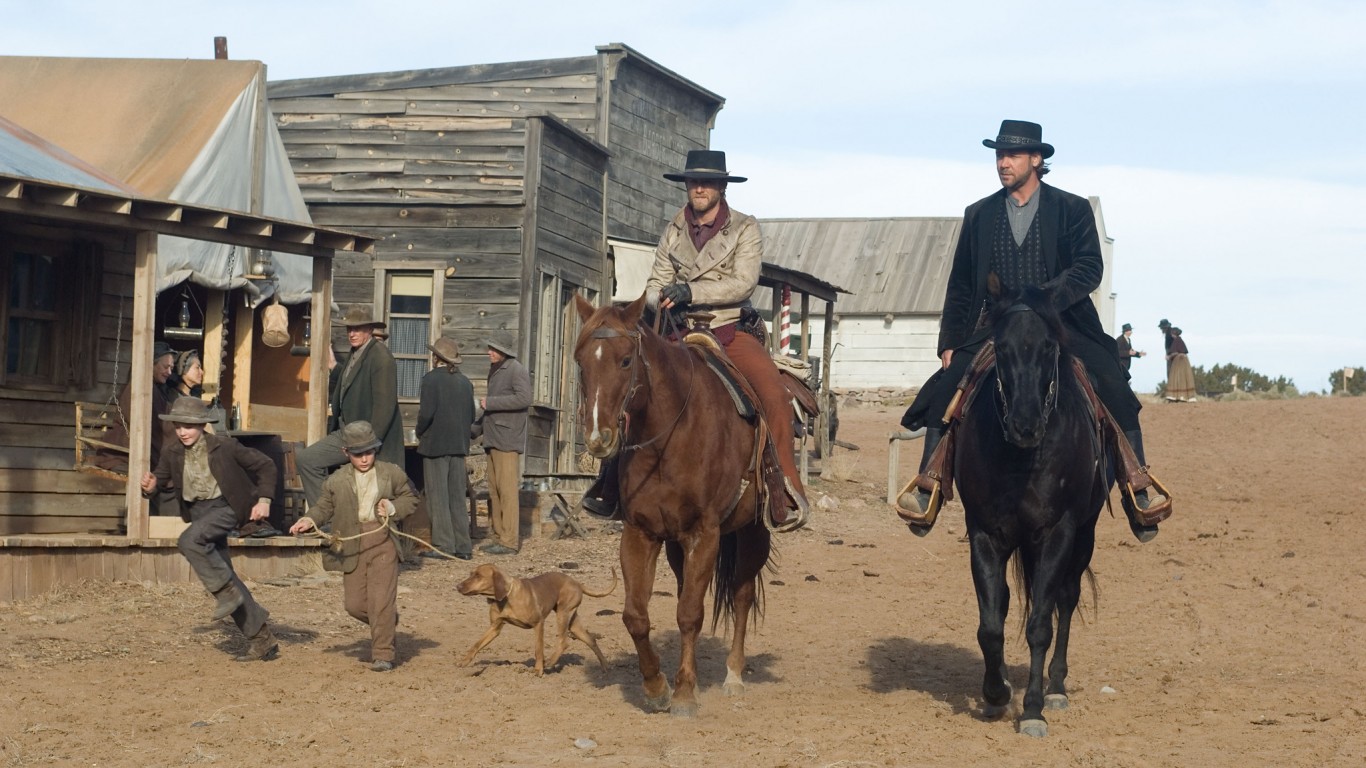 This remake of the original from 1957 tells the story of a poor rancher who hopes to turnaround his financial fortunes with a reward for delivering an outlaw to a train that will take him back to prison. The new version stars Russell Crowe as the outlaw and Christina Bale as the rancher. Tom Cruise was director James Mangold’s first choice for Crowe’s role.