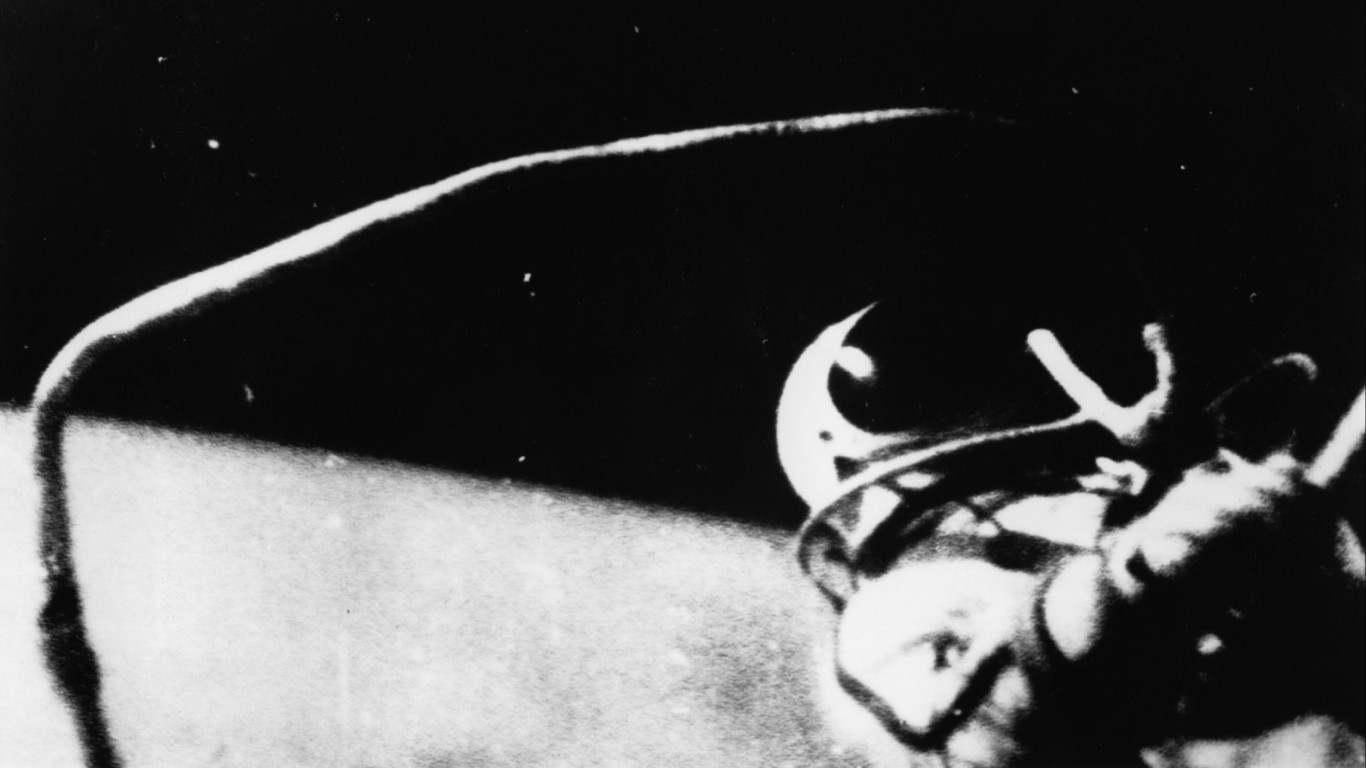 With the first spacewalk, the Soviets once again beat America in the space race. But the rush to beat the U.S., which was mere months from the achievement itself, led to near disaster — a fact that wasn’t disclosed until years later. On March 18 1965, cosmonaut Alexei Leonov walked in space for the first time, for 10 minutes. An inflated space suit made it nearly impossible for Leonov to re-enter the spacecraft in time, however. This malfunction was followed by rising oxygen levels in the craft that nearly killed the crew and high exposure to G-forces, that caused them to land in a remote area of Siberia. 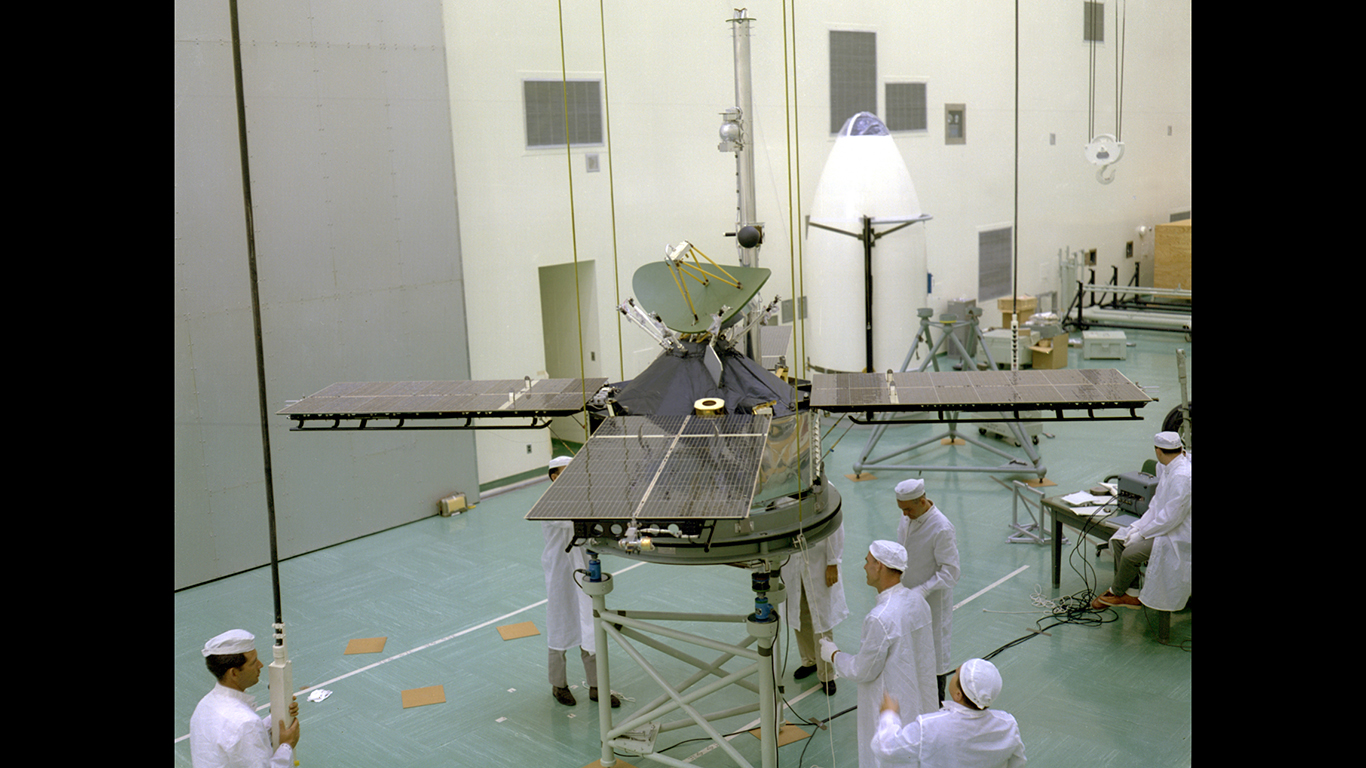 The first close-up photos of the Red Planet wowed the world. Setting a record for long-distance communication, the July 15, 1965 photos from NASA’s Mariner IV mission took almost nine hours to reach Earth. A large television camera mounted on the bottom of the Mariner probe captured 21 images that would take months to be fully analyzed. 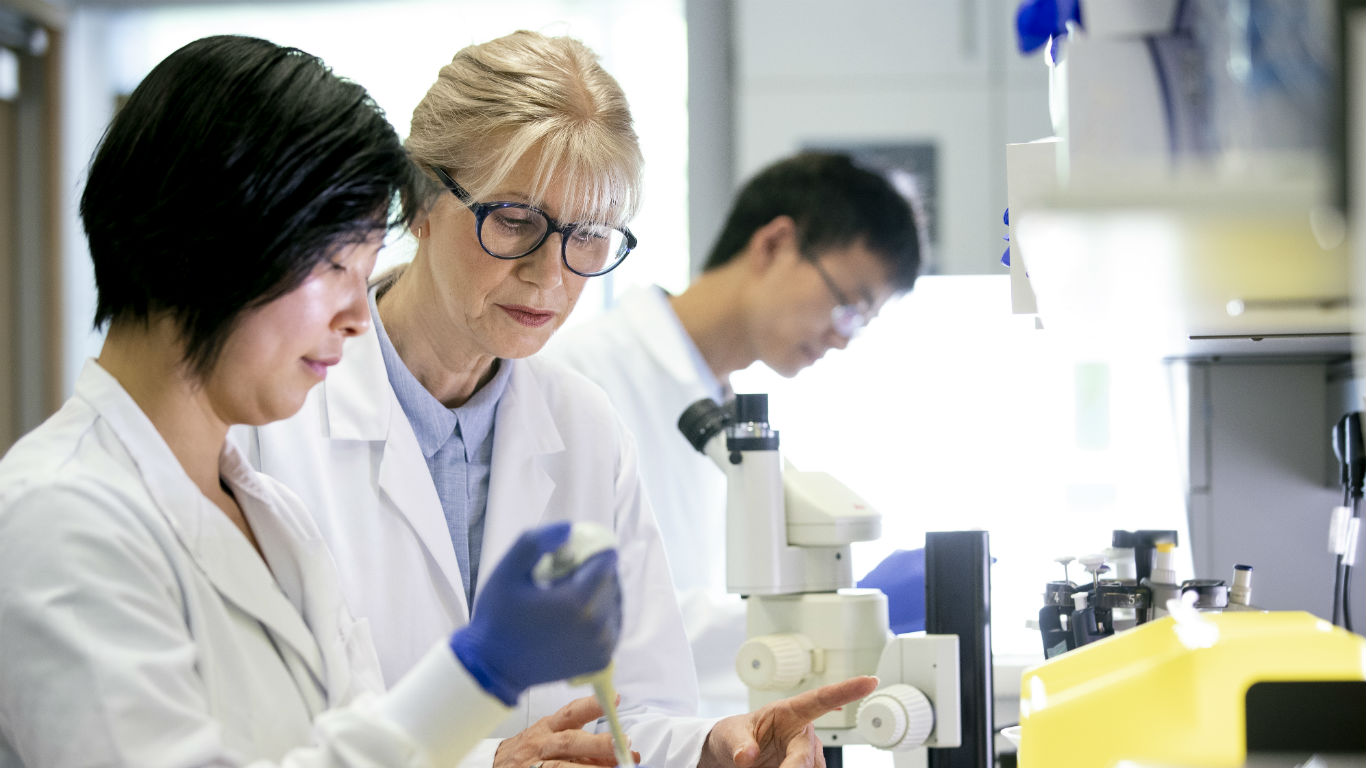 24/7 Tempo
The Most Influential Women in Science 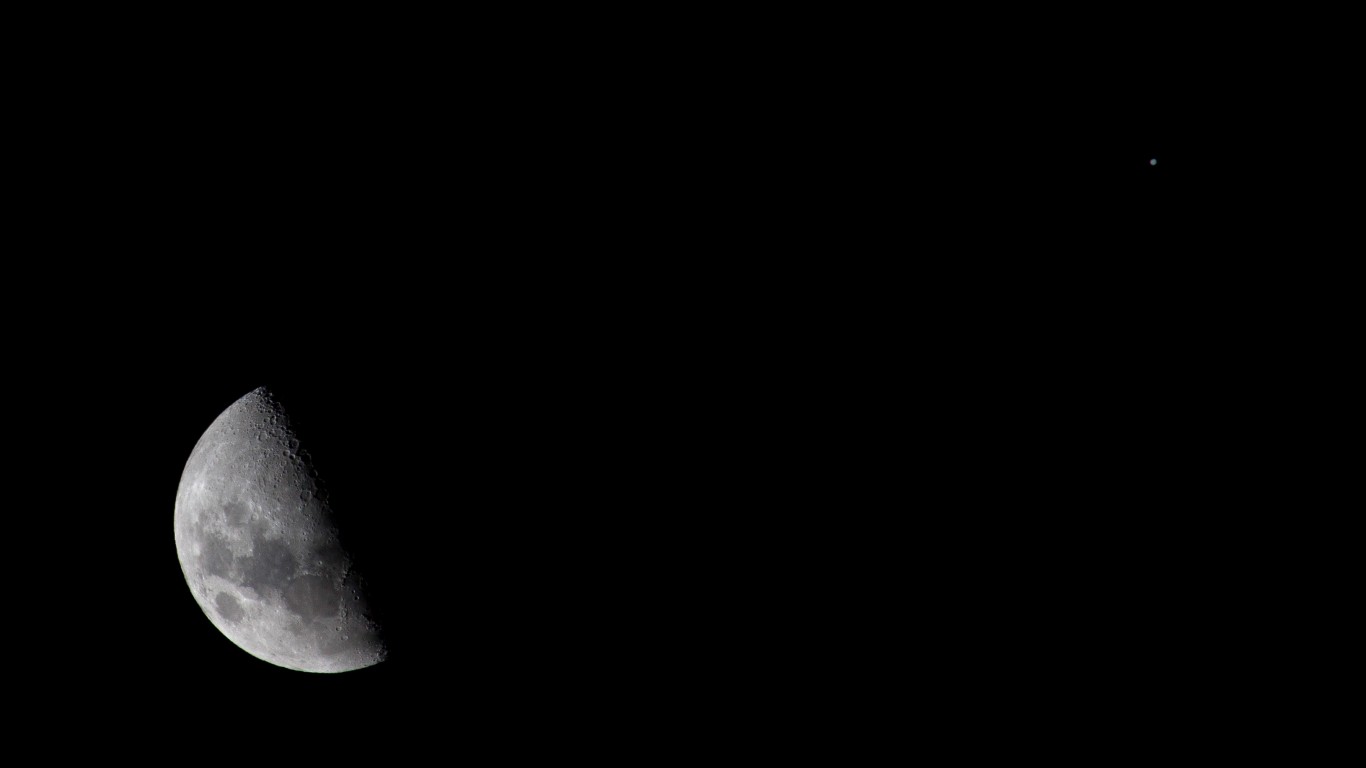 Part of a series of unmanned probes launched by the Soviet Union, Luna 9 achieved the first lunar soft landing on February 3, 1966. The spacecraft ejected a landing capsule successfully onto the surface, which included a radiation detector and television camera to send photos back to Earth, capturing the first look at the moon’s surface. Though Luna 9 only lasted three days on the moon’s surface, more soft landings followed, including one by the United States on June 2 of the same year. Surveyor 1 was more advanced than Luna 9, and was able to send back 11,000 photos — helping the U.S. pull ahead in the race to put a man on the moon. 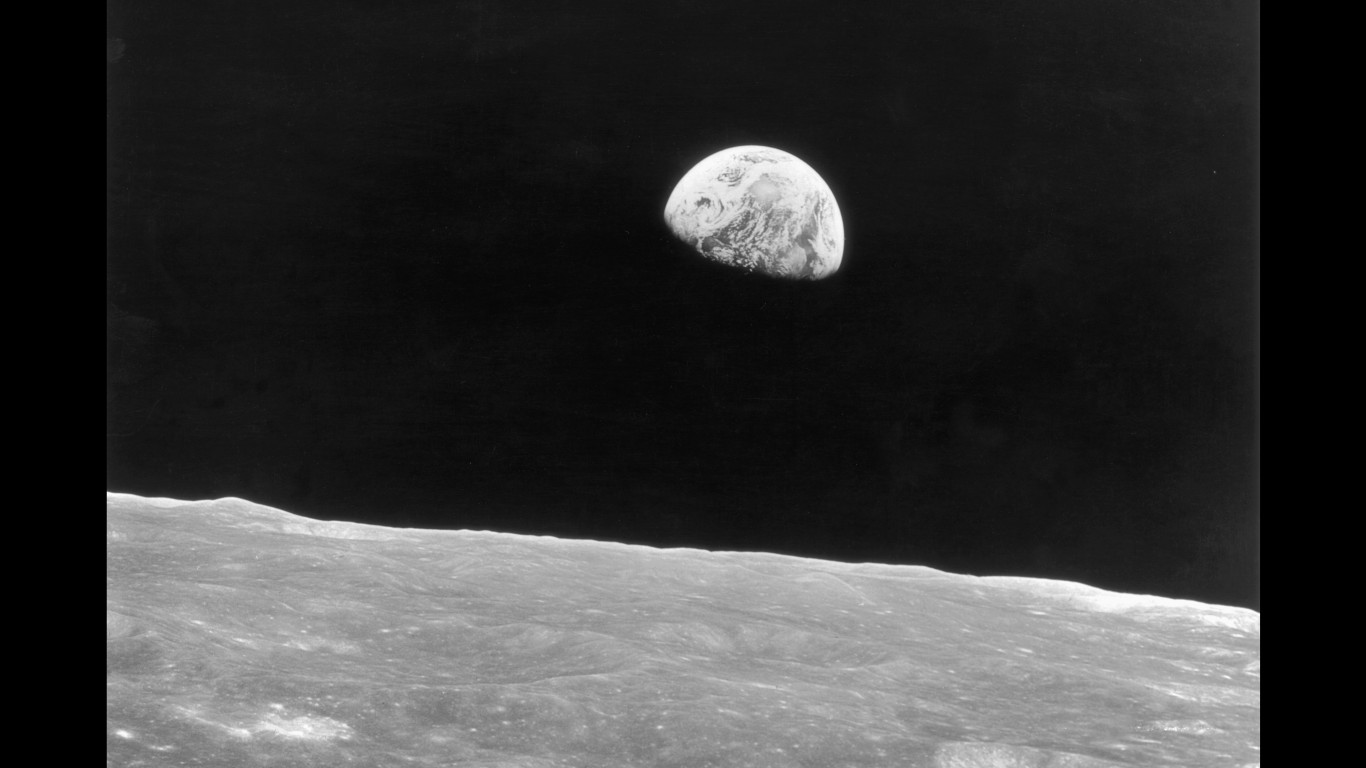 Launched on December 21, 1968, NASA’s Apollo 8 mission was the first manned lunar orbit. On board the spacecraft were astronauts Frank Borman, William Anders and James Lovell, Jr. They experienced 10 revolutions around the moon before returning safely to Earth six days later. During the trip, the astronauts took the “Earthrise” picture that remains one of the most famous photos of the planet. 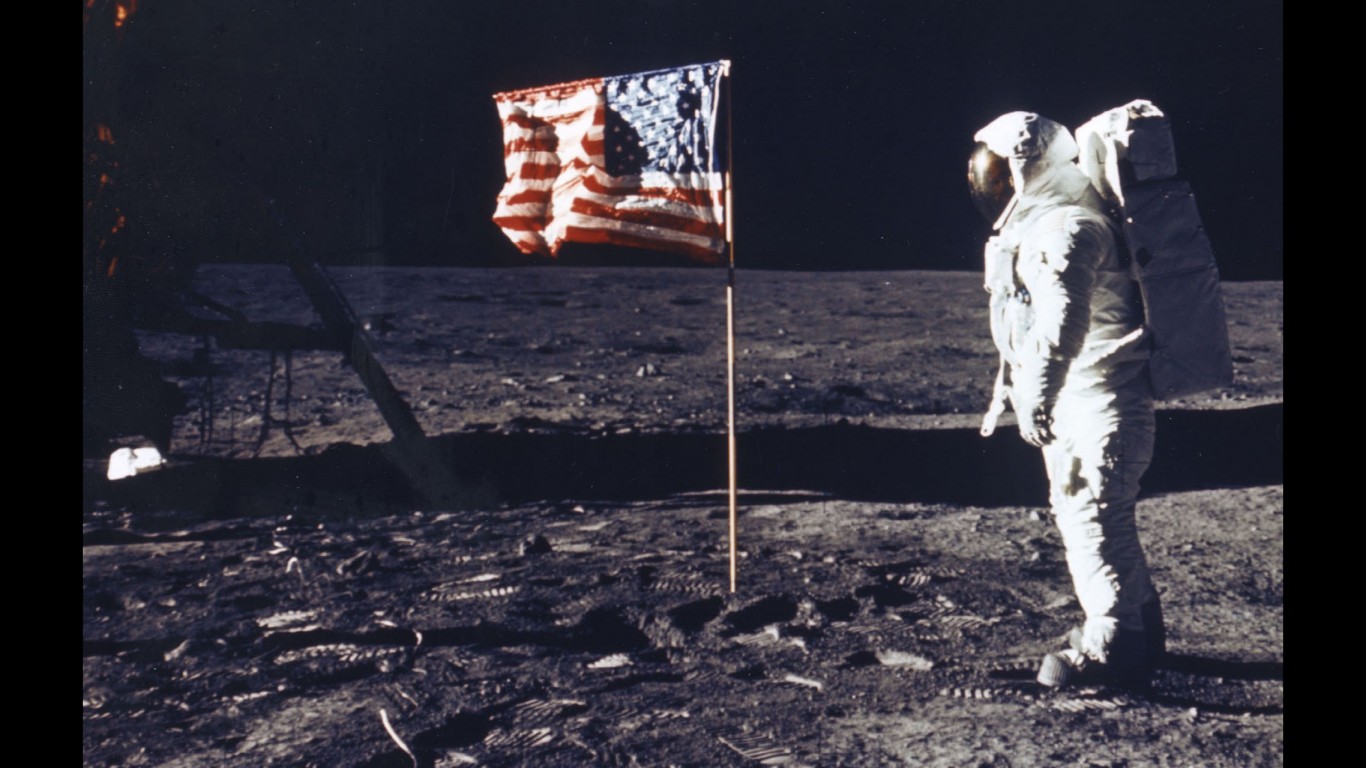 America put a man on the moon for the first time with the Apollo 11 mission on July 20, 1969, effectively winning the space race with the Soviet Union. Neil Armstrong became the first person to walk on the moon, when he famously said: “That’s one small step for man, one giant leap for mankind.” Edwin “Buzz” Aldrin also made history as the second human to land on the moon, while Michael Collins remained in orbit around the moon, performing experiments and taking pictures. An estimated 600 million to 650 million people watched the landing around the world.