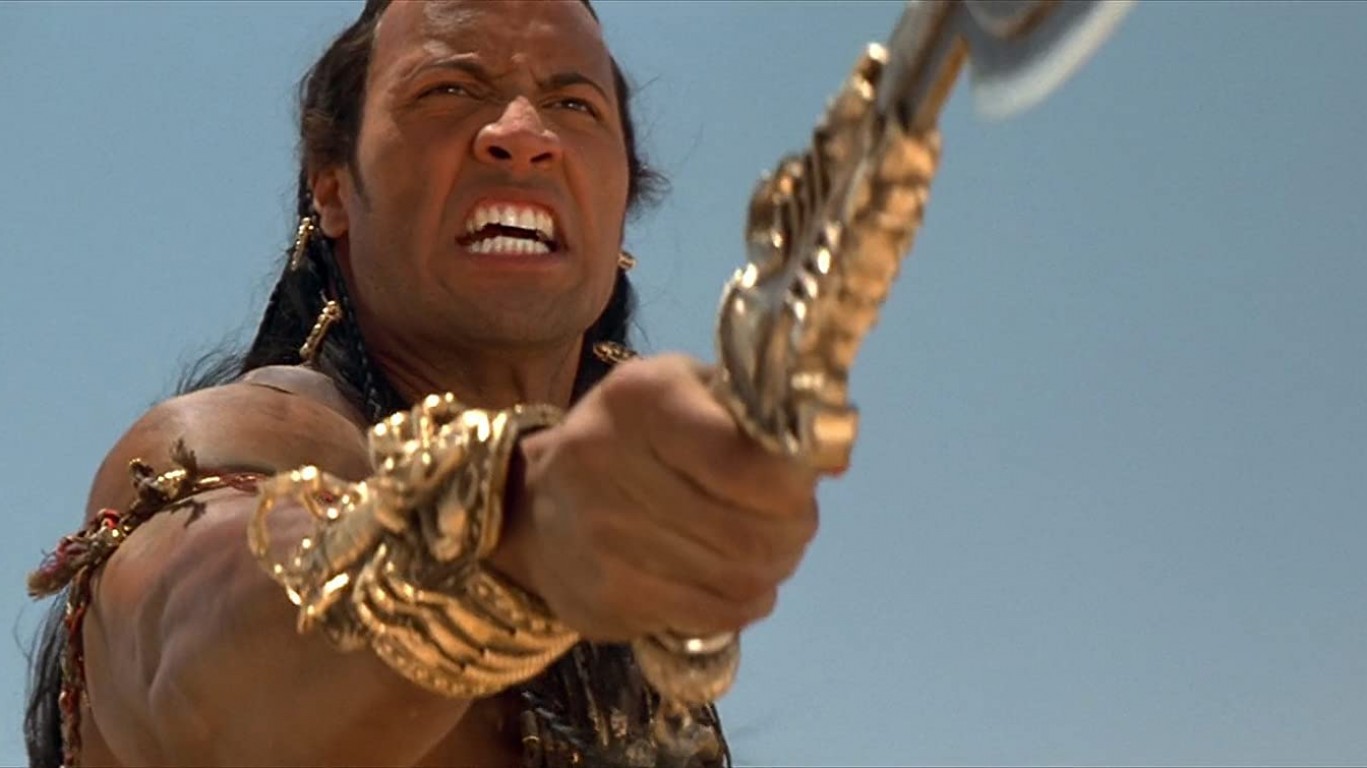 Dwayne Johnson first found widespread fame wrestling as The Rock in the WWE. In 2001, he began what would become a hugely successful film career by appearing in “The Mummy Returns” as the menacing Scorpion King. Among his most famous roles since have been Hobbs in the Fast & Furious series, Maui in the animated “Moana,” and Dr. Smolder Bravestone in the recent Jumanji films. He also starred in the HBO series “Ballers” for five seasons. 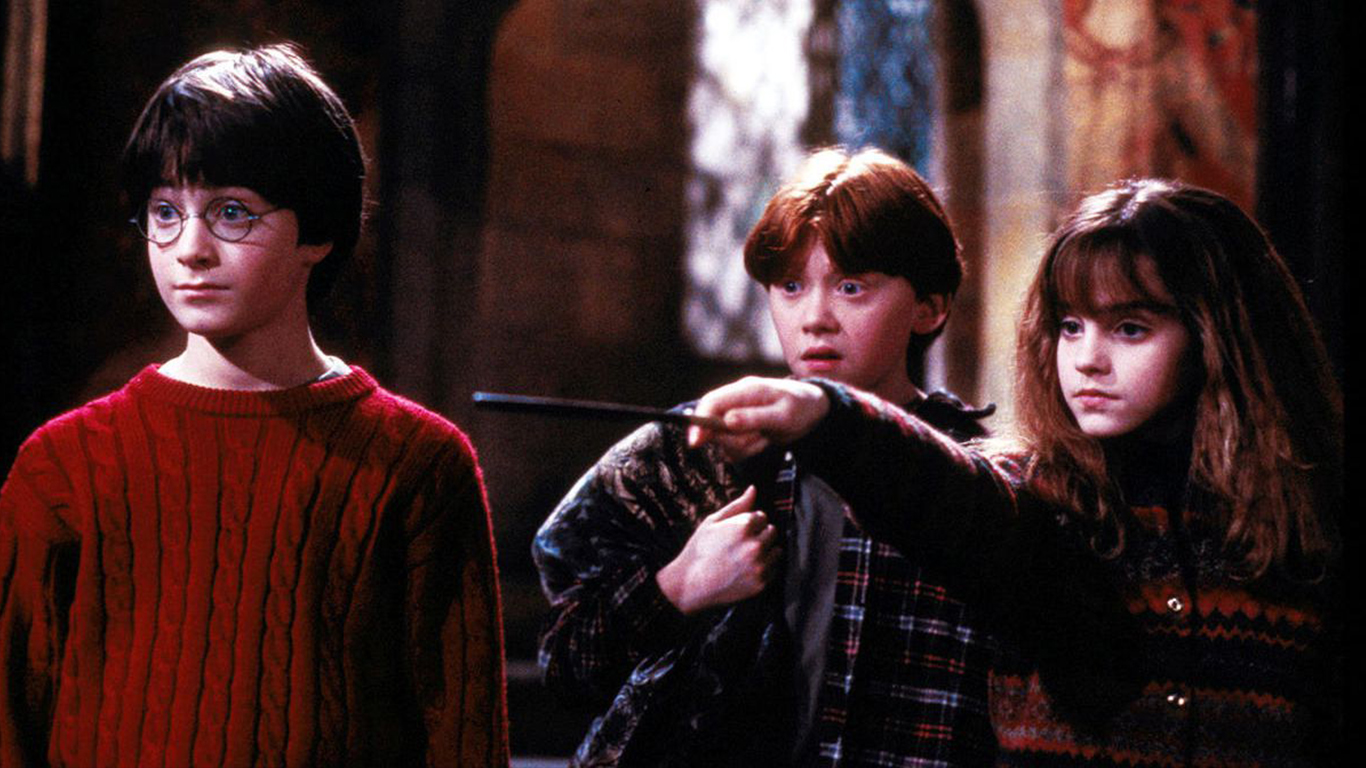 Emma Watson skyrocketed to superstardom in her film debut, playing precocious witching student Hermione Granger in “Harry Potter and the Sorcerer’s Stone.” Watson would play the role in all eight Harry Potter movies. More recently, she’s starred as Belle in Disney’s live action “Beauty and the Beast” — the second highest grossing film of 2017 — and as Meg March in last year’s remake of “Little Women.” 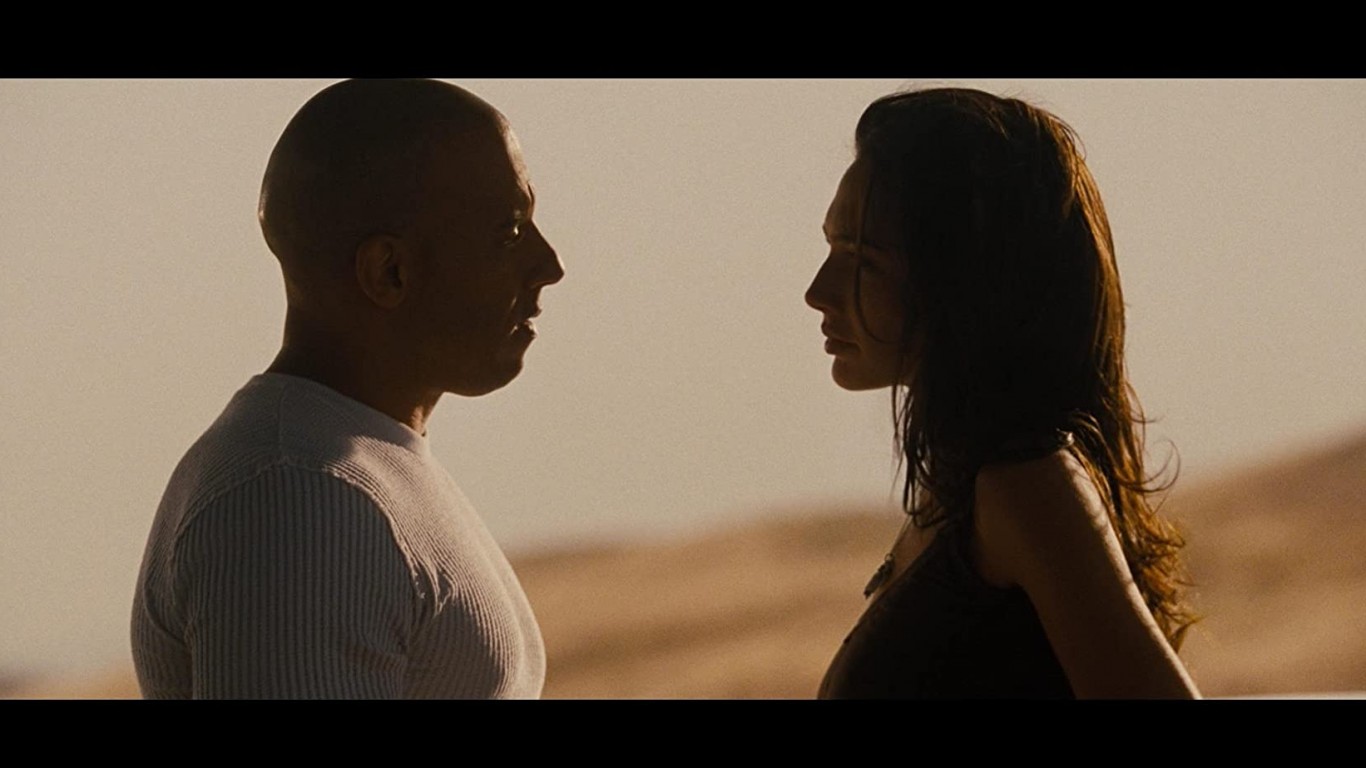 Israeli model and actor Gal Gadot made her feature film debut as Gisele in “Fast & Furious” (2009), the fourth film in the Fast & Furious franchise. She’d return to the role in both “Fast Five” (2011) and “Fast & Furious 6” (2013). Gadot’s fame increased dramatically with her performance in “Wonder Woman,” which was the third biggest film at the domestic box office in 2017. A sequel — “Wonder Woman 1984” — is scheduled to be released in October 2020. 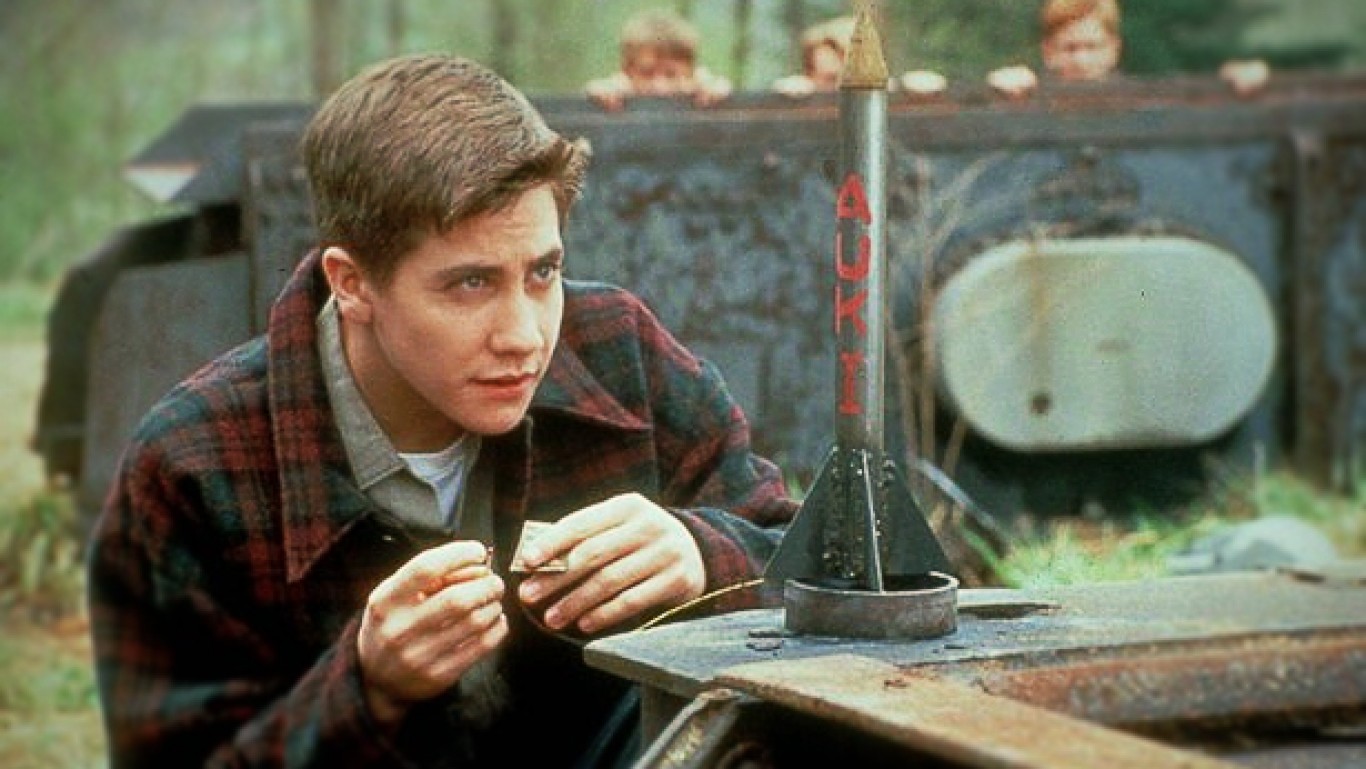 Jake Gyllenhaal is known for his star turns in “Brokeback Mountain” (Best Supporting Actor Oscar nomination) and “Donnie Darko,” but the role that brought him into the spotlight was for the 1999 film “October Sky.” The movie tells the story of a young West Virginia man who rejects the prospect of a life as a coal miner and, inspired by the success of the Soviet satellite Sputnik, pursues his dream of launching a rocket. The New York Times said Gyllenhaal’s role was “played with beguiling eagerness.” Gyllenhaal recently appeared in the critically acclaimed blockbuster “Spider-Man: Far from Home.” 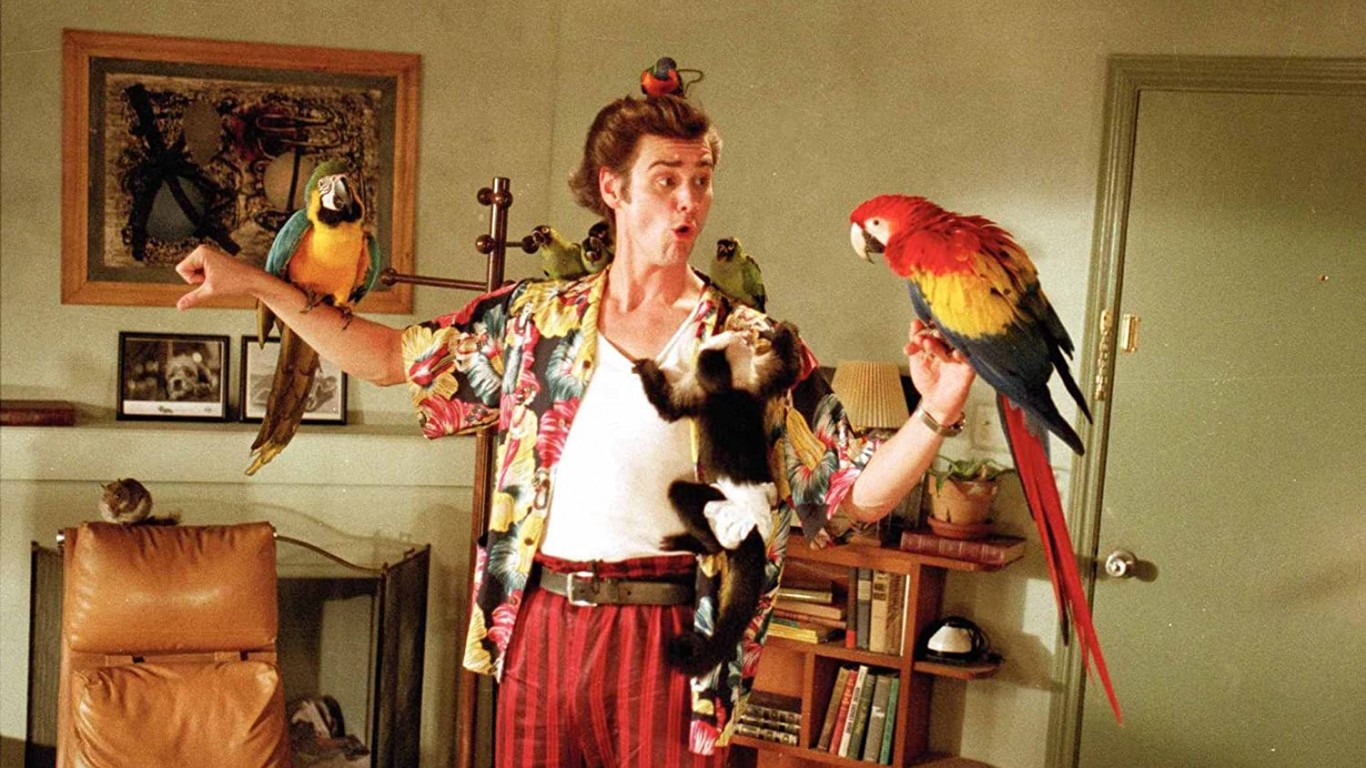 Jim Carrey’s earliest feature film credit is for the little-seen comedy “All in Good Taste” from 1983. He would gain numerous fans for his work on the sketch comedy series “In Living Color” beginning in 1990. However, his breakout film role was in “Ace Ventura: Pet Detective,” which was quickly followed by leading roles in cult classics “Dumb and Dumber” and “The Mask.” All three were released in 1994. Carrey has starred in numerous popular films since, covering various genres aside from just comedy. Recently, he portrayed the villainous Dr. Robotnik in “Sonic the Hedgehog,” currently the third most financially successful film of 2020.