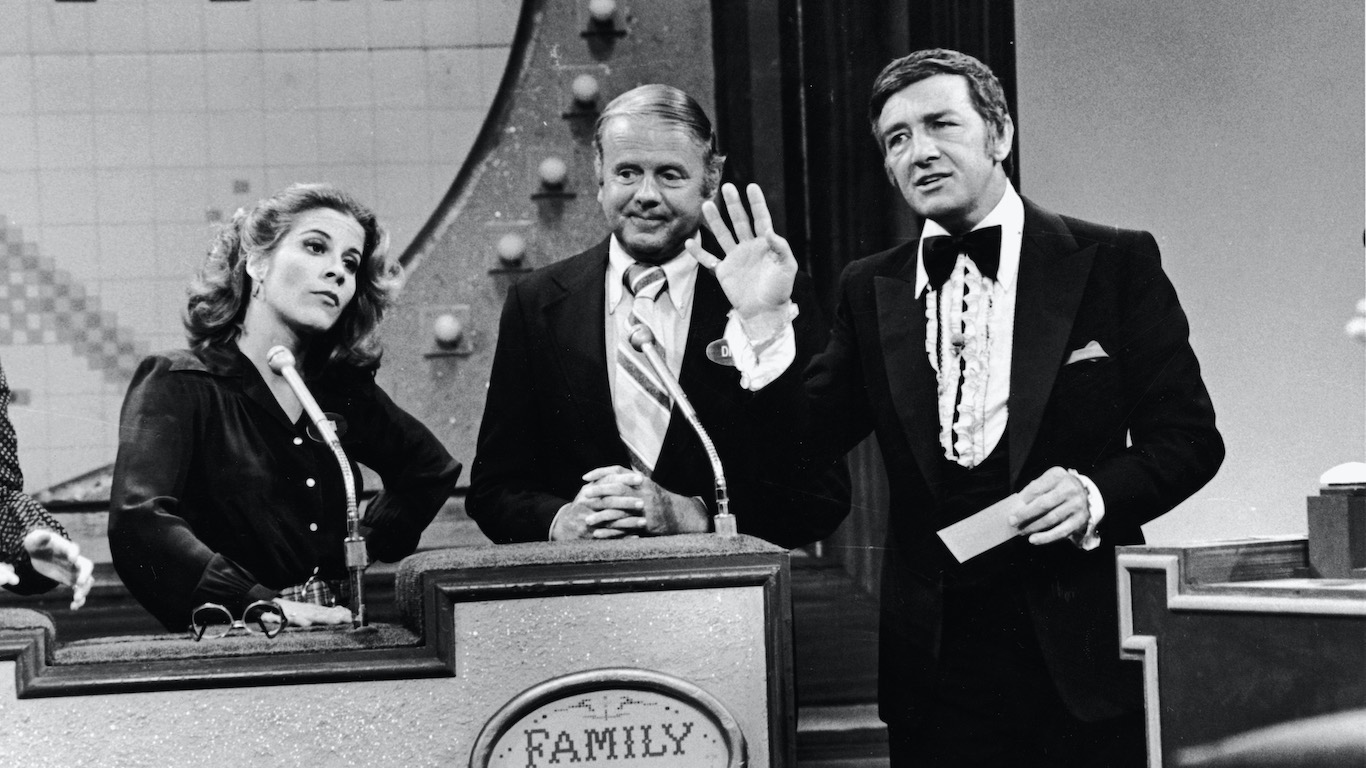 British import Richard Dawson became known to American audiences as a wisecracking English prisoner of war in the 1960s sit-com “Hogan’s Heroes.” He built on that recognition by becoming a panelist on “Match Game” in the early 1970s, before landing the job as the original host of “Family Feud” in 1976. Dawson, who raised some eyebrows for kissing the female contestants, hosted the hit show until 1985, and returned to helm the program in 1994-1995. 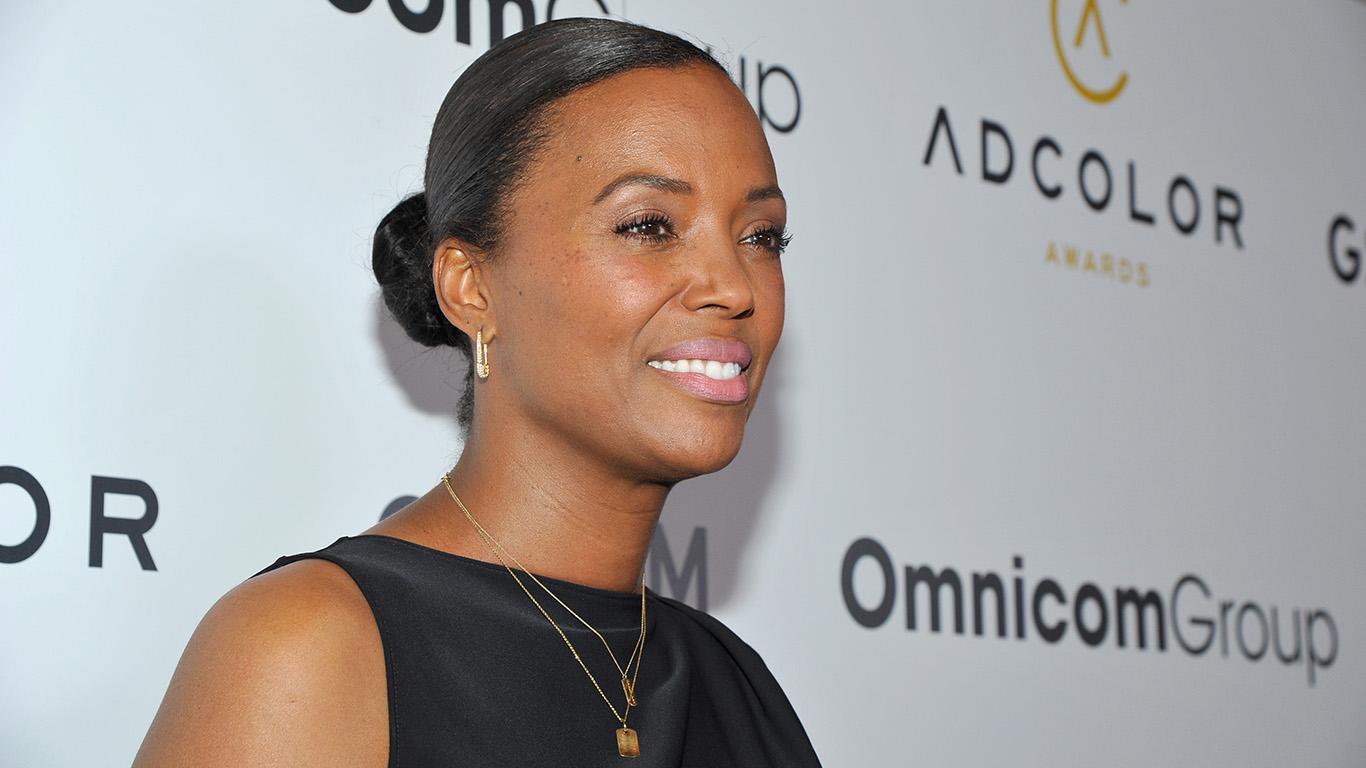 Actress and comedian Aisha Tyler has been the host of the reboot of the comedy improvisational show “Whose Line Is It Anyway?” since 2013. Tyler appeared in the first season of “Ghost Whisperer” (2005) and voiced the character Lana Kane in “Archer” (2009). She has also had a recurring role on the series “CSI: Crime Scene Investigation.” 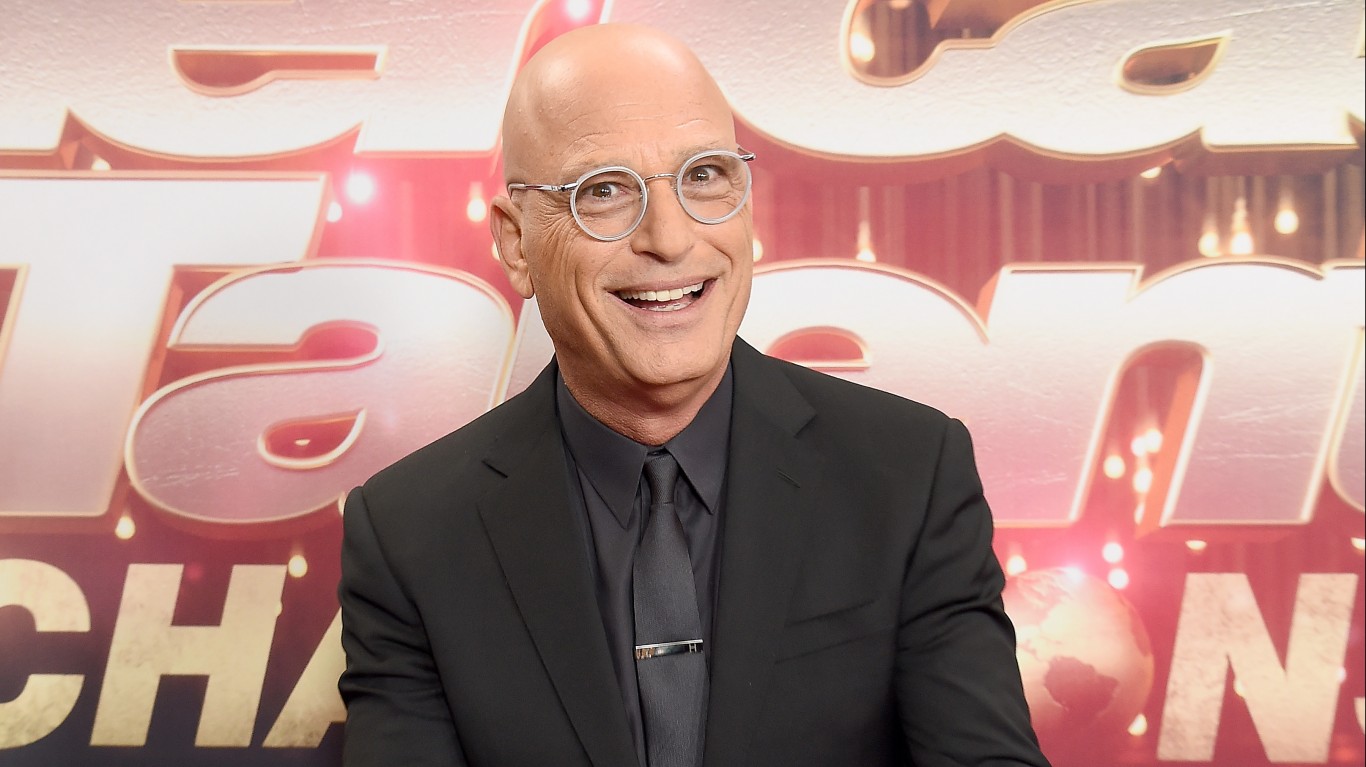 Canadian-born comedian Howie Mandel hosted 232 episodes of the game show “Deal or No Deal,” which is modeled on a Dutch game show. The primetime game show debuted on American television in 2005. Mandel has been nominated for a daytime and a Primetime Emmy for Outstanding Game Show Host. 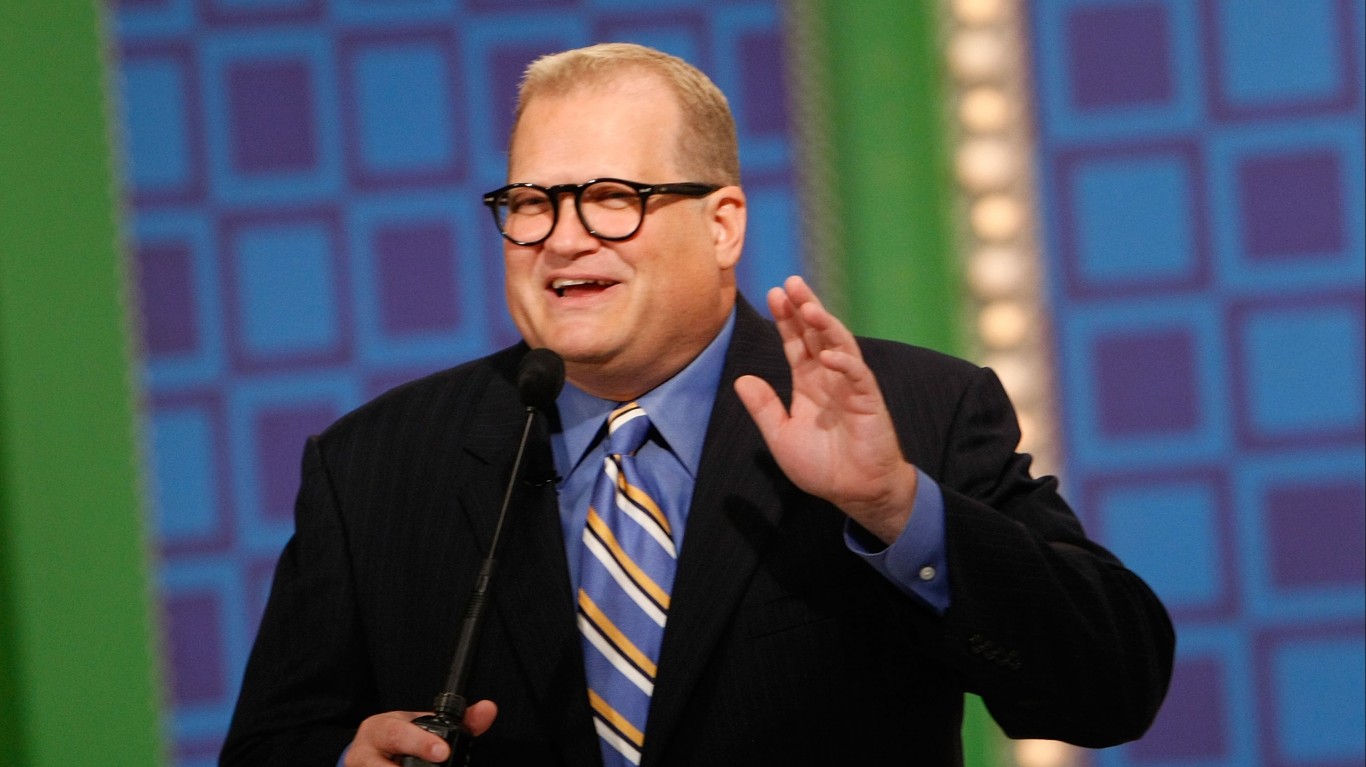 Comedian Drew Carey, with his trademark Buddy Holly glasses, has had much success on television with his sitcom “The Drew Carey Show” and as host of game shows “Whose Line Is It Anyway?”, a comedy improvisational program, and “The Price Is Right.” Carey holds the record for the most money won on the celebrity version of “Who Wants to Be a Millionaire,” winning $532,000 on two appearances on the show. 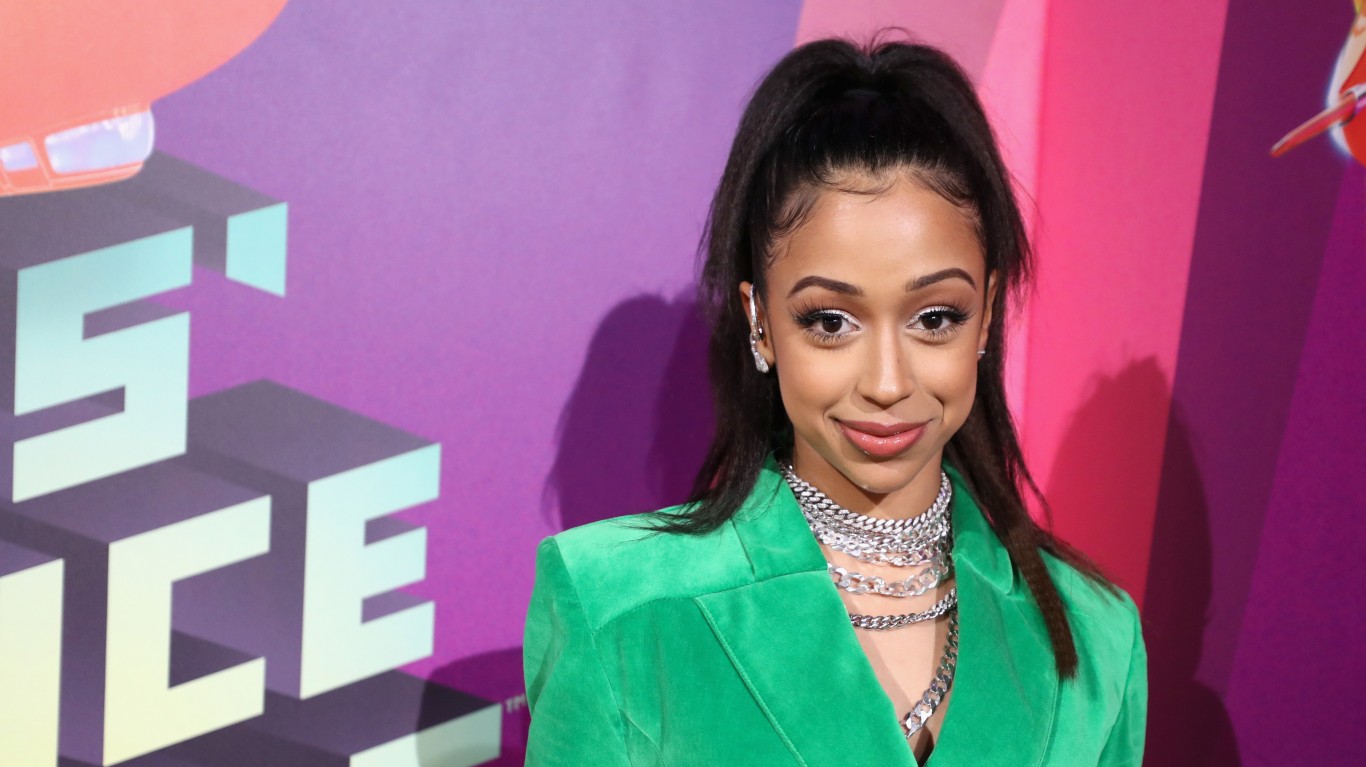 Liza Koshy, the youngest person on the list, is a YouTube comedian and actress who has been cited by Time magazine as one of the 25 most influential people on the internet. She appeared on the social platform Vine and amassed over 5 million fans with a series of 6-second videos. After Vine shut down in 2017, her fans followed her to YouTube and she has gained more than 17 million subscribers. Koshy has co-hosted the return of the game show “Double Dare,” with TV veteran Marc Summers, on Nickelodeon. On “Double Dare,” contestants answer trivia questions, face physical challenges, and take on an obstacle course.