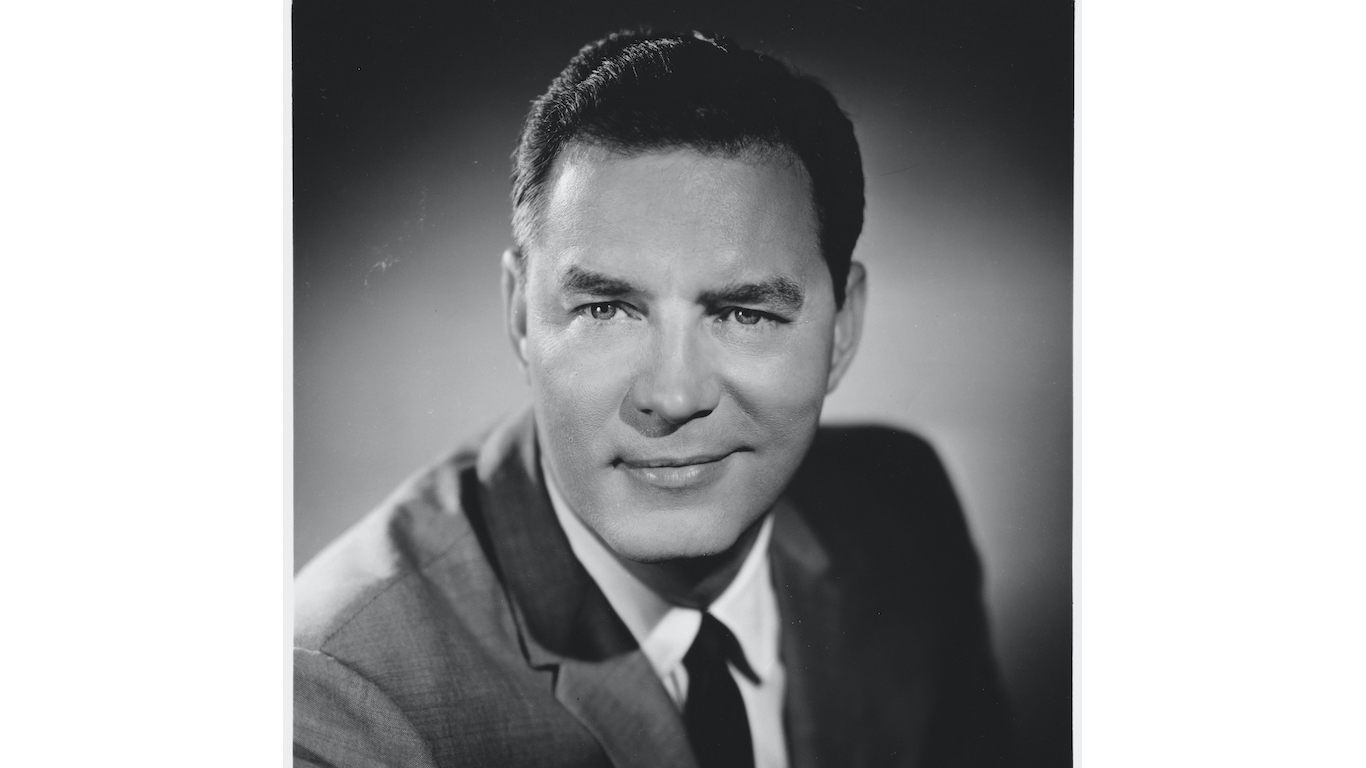 Long before Alex Trebek put his stamp on the primetime game show “Jeopardy!,” in which contestants have to respond to clues from various categories in the form of questions, the show was hosted in daytime by Art Fleming. The show, created by Merv Griffin, ran from 1964 to 1975 and returned for a brief run from 1978 to 1979. Fleming played himself in the movie “Airplane II: The Sequel” in 1982. 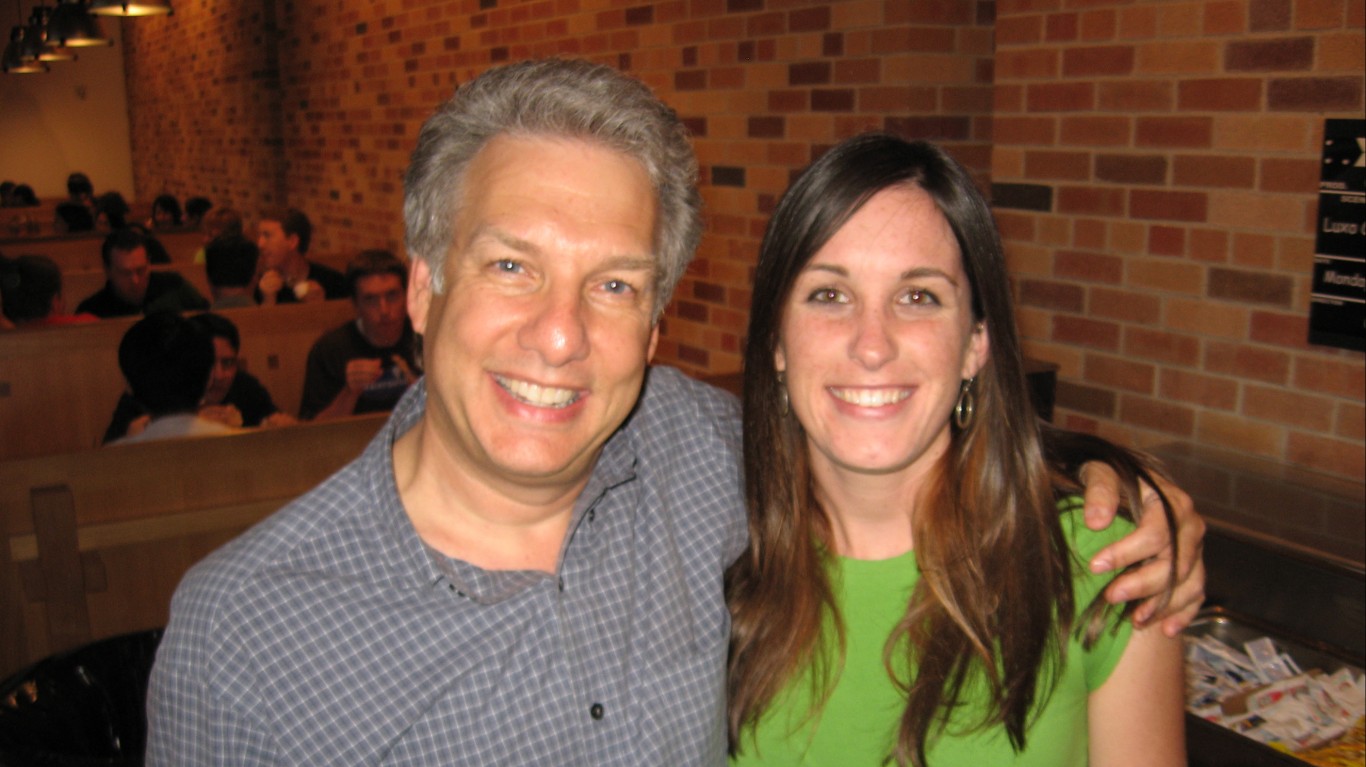 Marc Summers began his entertainment career as a magician, disc jockey and comedian. His first on-air job for a game show was as an announcer for “The Joker’s Wild” in 1973 at age 22. He is best known as host of the show “Double Dare” on Nickelodeon from 1986 to 1993. 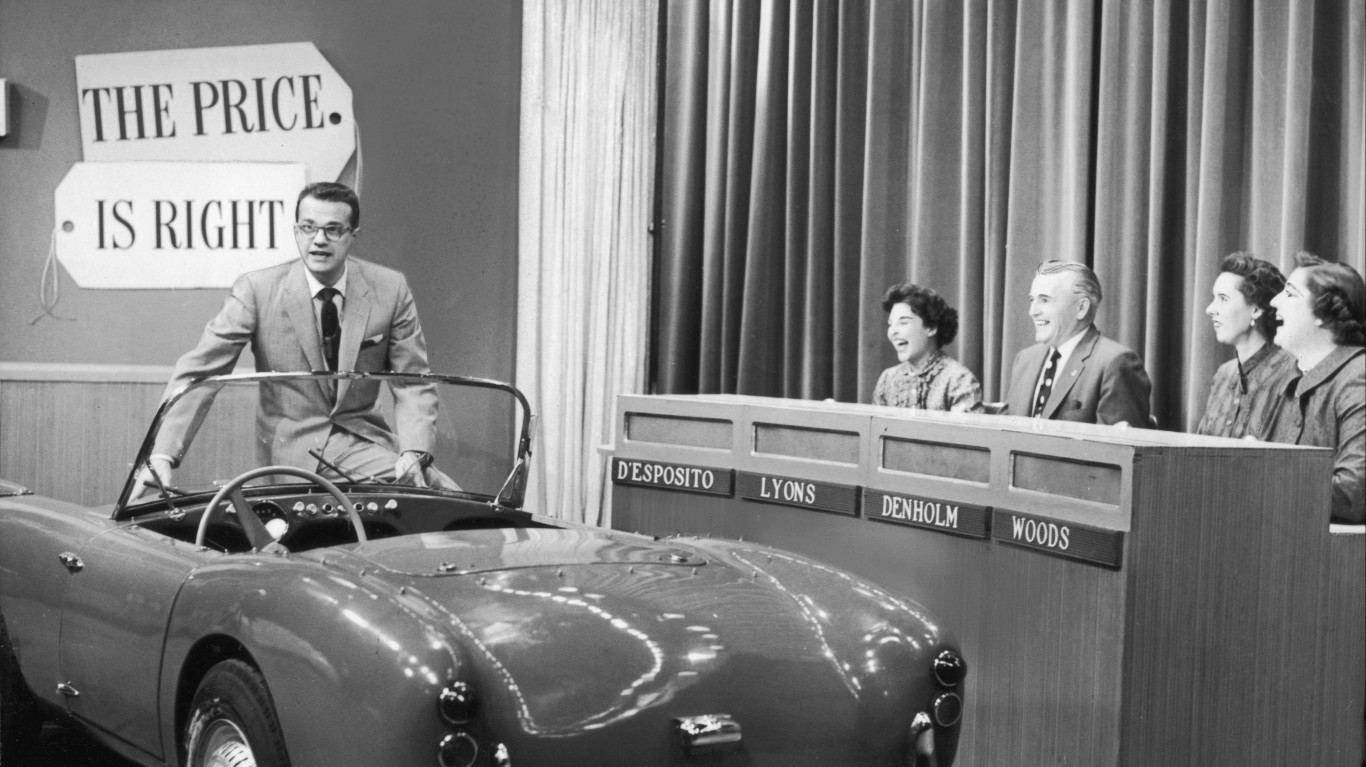 The bespectacled quizmaster known for his impish humor overcame a childhood bout with polio that caused him physical challenges the rest of his life to host 24 different game shows. Among the programs he helmed were “The Price Is Right,” “Eye Guess,” and “Three on a Match.” He also served as a panelist on other game shows, such as “I’ve Got a Secret.” Cullen was the brother-in-law of two other game show hosts, Jack Narz and Tom Kennedy. 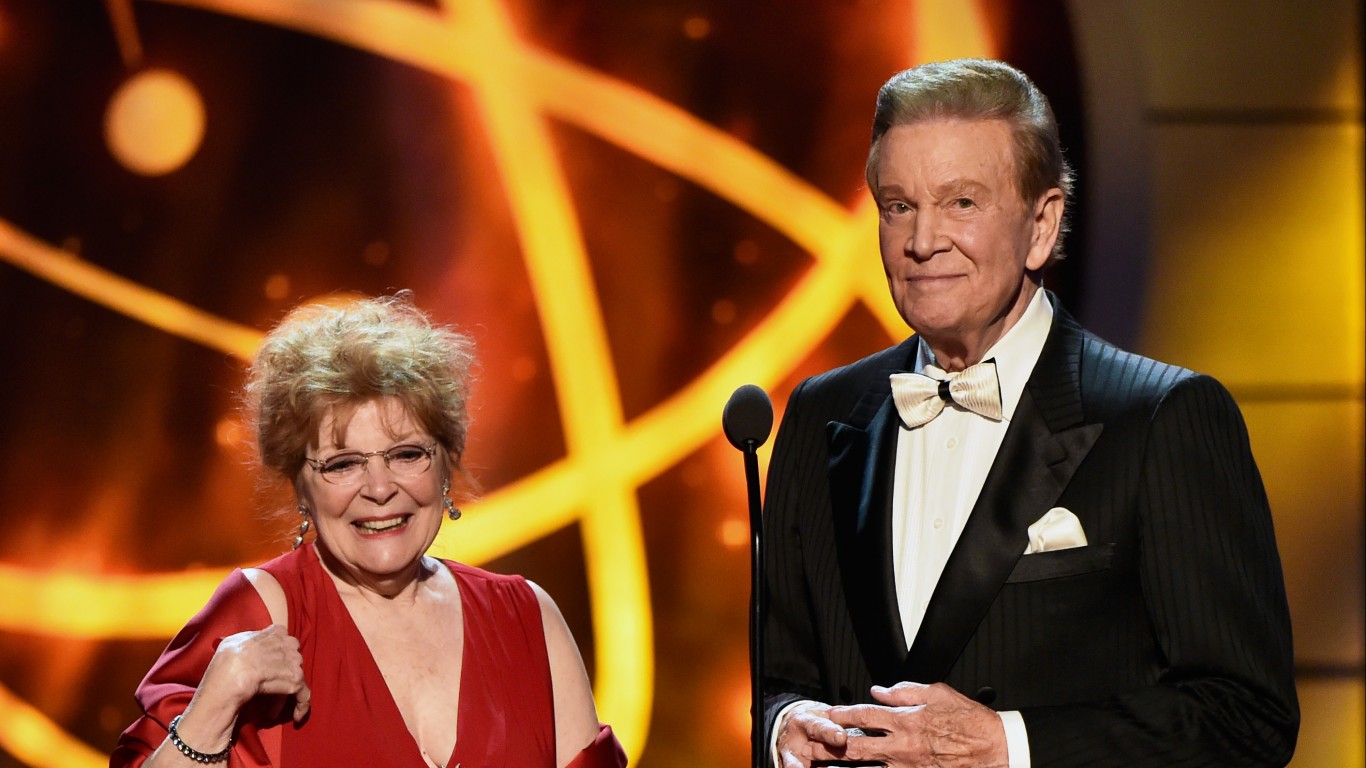 Wink Martindale, born Winston Conrad Martindale, was a game-show fixture for nearly 50 years. Among the shows the former disc jockey hosted were “Can You Top This?,” “Tic Tac Dough,” “Gambit,” and “The New High Rollers.” 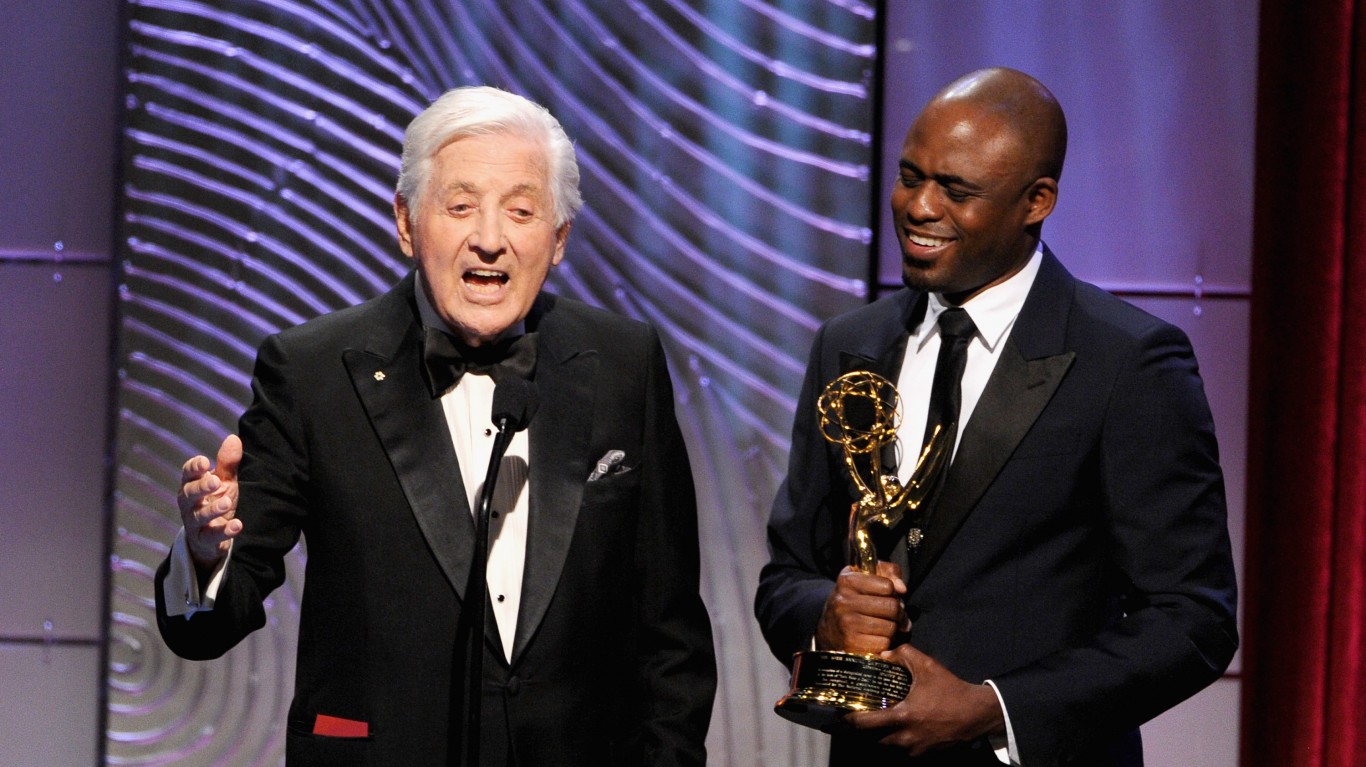 Monty Hall gained fame as the host of “Let’s Make a Deal,” the show in which contestants were selected by Hall from a studio audience, many of whom dressed in flamboyant costumes, and offered something of value. Contestants were then given the choice of keeping the item or exchanging it for an unknown one behind a curtain. Hall hosted the show from 1963 to 1975.