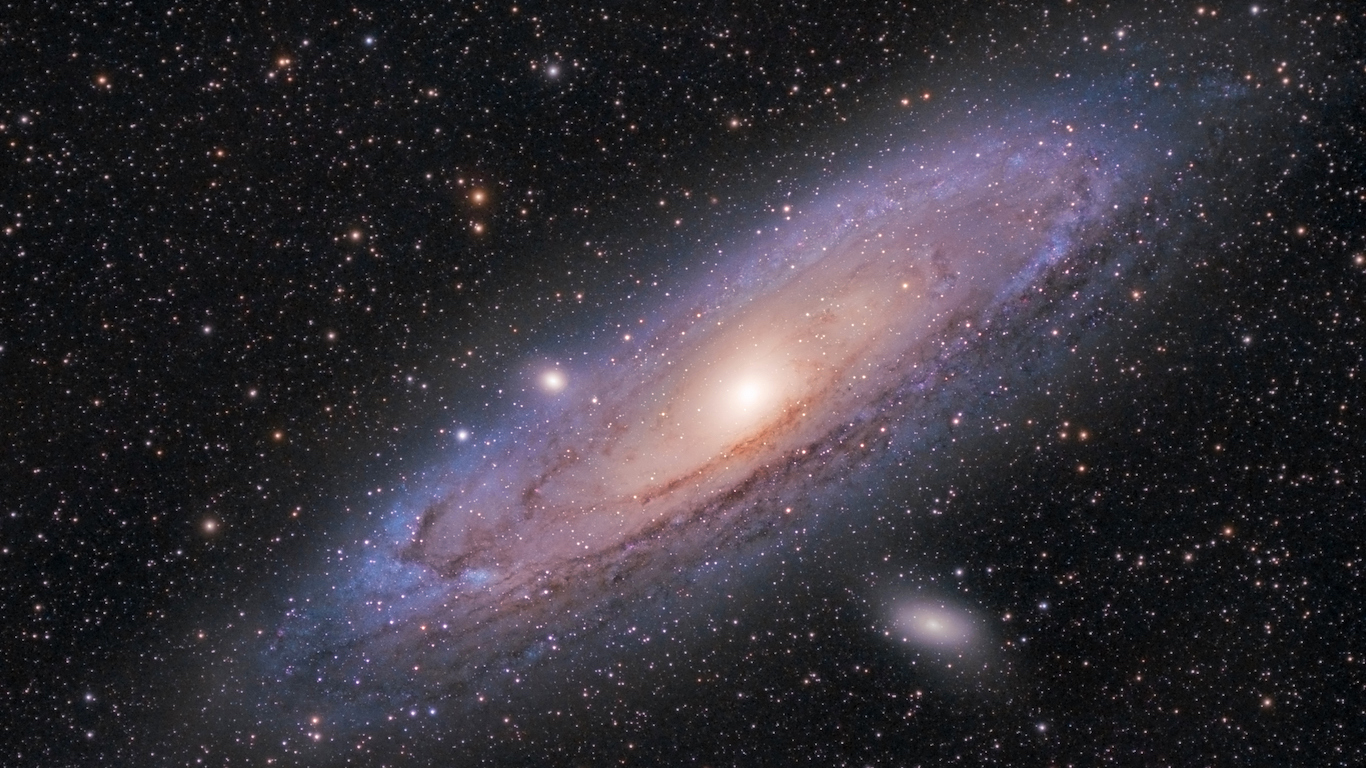 Beyond the Milky Way

Researchers say galaxies larger than our Milky Way could play host to as many as 10,000 times as many habitable planets. In the last several decades, astronomers have discovered about 1,900 planets that orbit stars that are not our sun. Scientists have analyzed more than 140,000 neighboring galaxies and found that the most habitable kind of galaxy was one rich in metals, at least twice as massive as the Milky Way, and with less than one-tenth of its rate of star formation. They say this galaxy type could host 10,000 times as many Earth-like planets as the Milky Way. 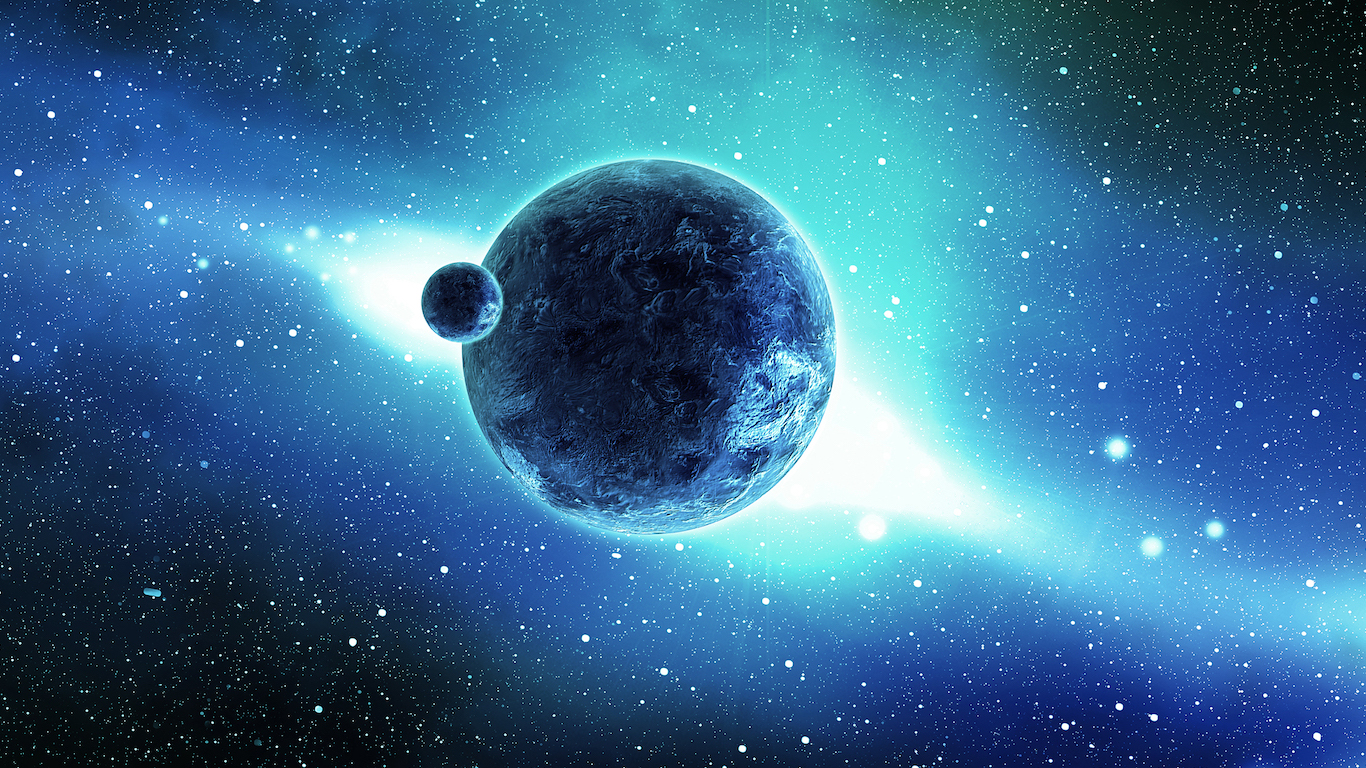 Some scientists have considered the possibility that aliens are trapped on super-planets. These are cosmic bodies with a mass many times that of Earth. If a super-planet had a mass many times that of Earth, it would have an escape velocity 2.4 times greater than our planet, making it nearly impossible for a rocket to overcome its gravitational pull. At least, that is the case with the propulsion capacity of a rocket created by humans. Some scientists think if aliens do inhabit these super-planets and are confined to them, they would focus on using radio telescopes for interstellar communication. 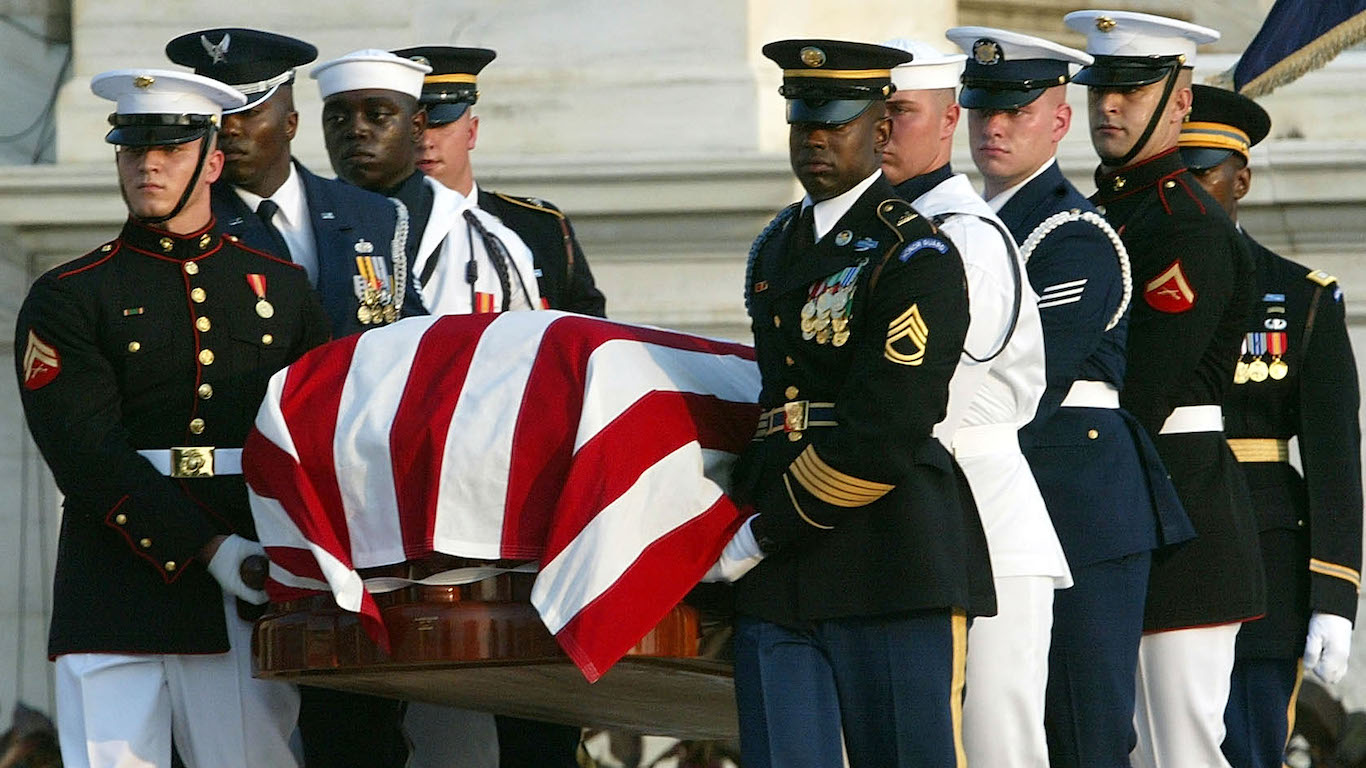 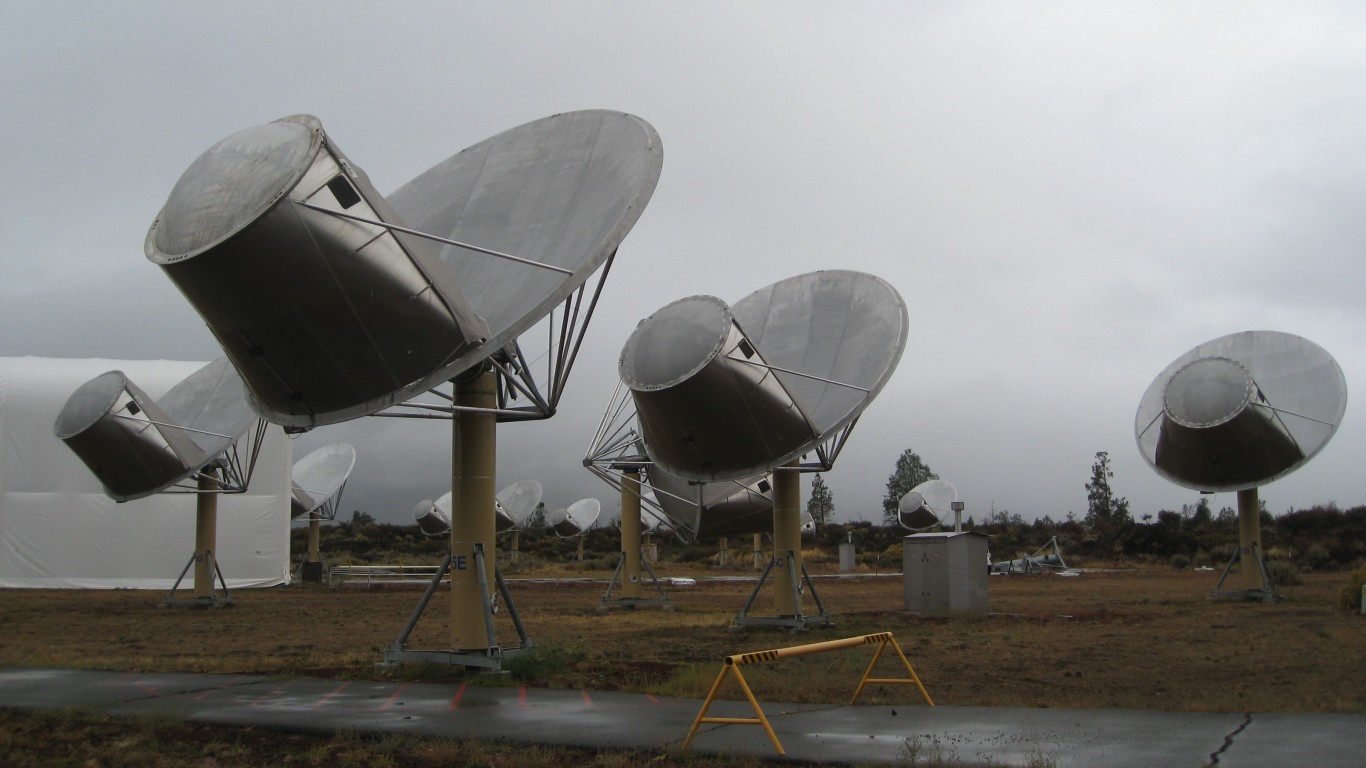 The SETI Institute (Search for Extra-Terrestrial Intelligence) uses radio frequencies and the world’s largest radio telescopes to try and contact other life forms. Humans have only been searching for extraterrestrial life since the latter decades of the 20th century, when technology made the search more feasible. Most of the signals have been written off as human-generated interference or a passing satellite. There was one enticing exception. On Aug. 15, 1977, Ohio State University’s Big Ear Observatory received a signal that has yet to be explained. It has come to be known as the “Wow signal” because it lasted over 1 minute, prompting astronomer volunteer Jerry Ehman to write WOW! on the printout of the signal. 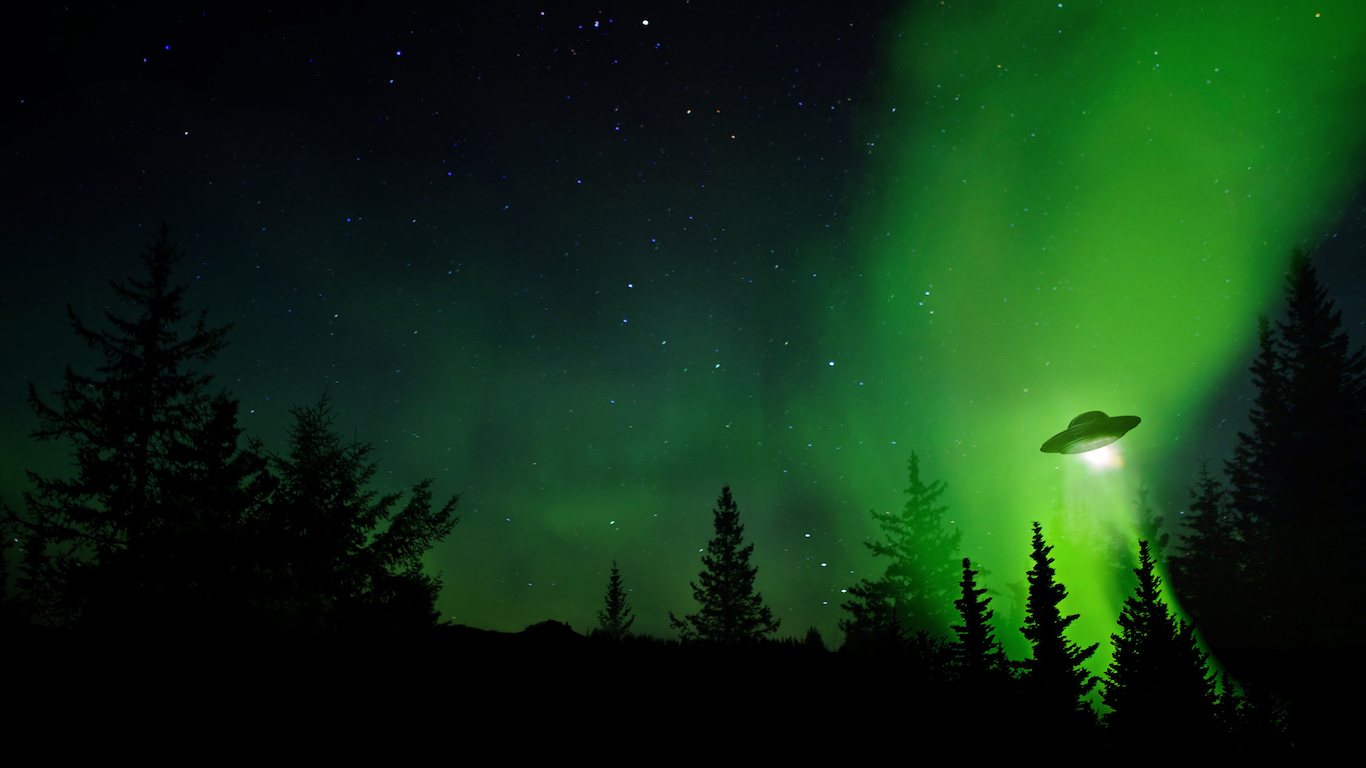 Some people think not only is there life on other planets but that we’ve been visited by extraterrestrials. About half of Americans surveyed think so. They’re convinced by the alien abduction stories, supposed photographic and filmed evidence, even images carved on ancient structures depicting what they believe are alien visitations. Even goofy hoaxes like the bogus alien residing in a museum in Roswell, N.M., where a flying saucer was said to have crashed more than 70 years ago, have not deterred believers in aliens. 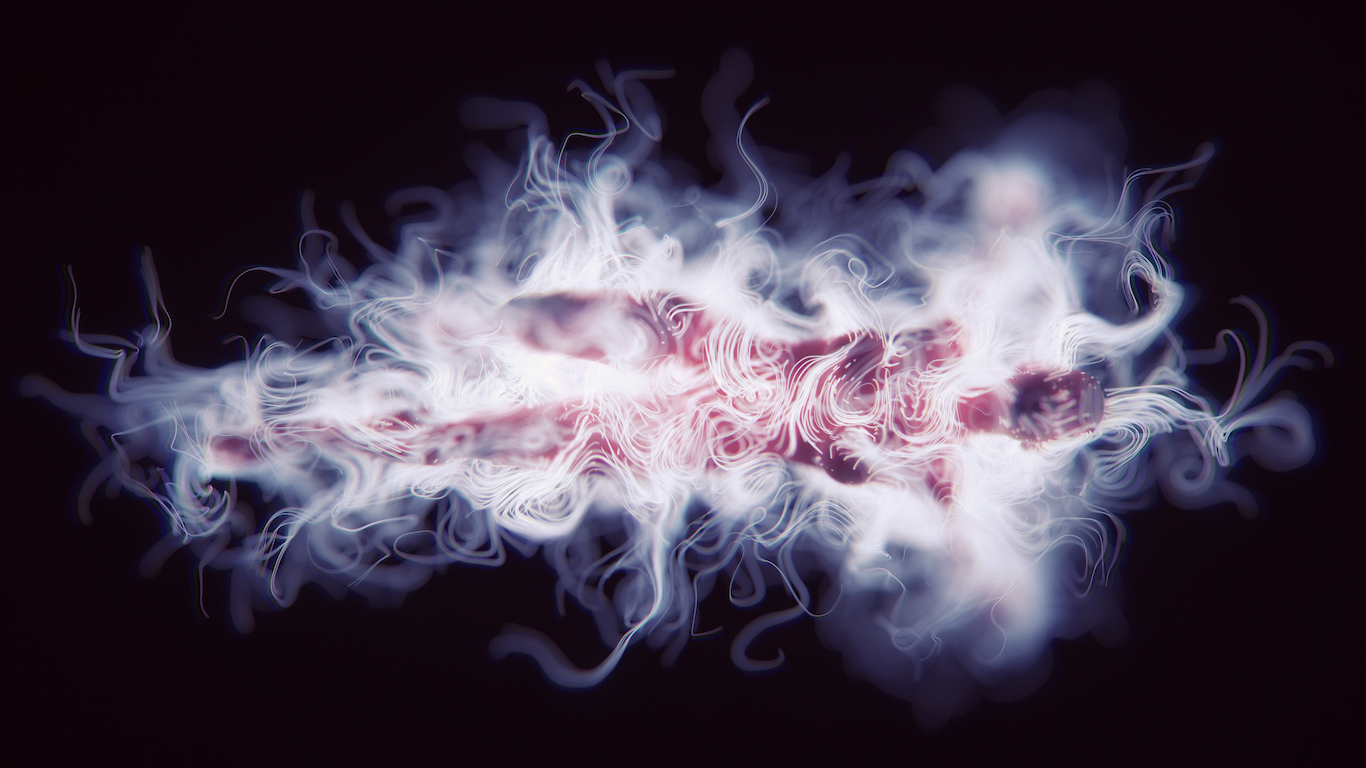 Some scientists float the theory that extraterrestrial life is out there, but does not wish to be disturbed, like earthly animals hibernating for the winter. This is called the “aestivation hypothesis” — aestivation refers to an organism’s state of prolonged inactivity. This theory was put forth by researchers from Oxford’s Future of Humanity Institute and the Astronomical Observatory of Belgrade and maintains that aliens may be “hibernating” until environmental conditions are right to become active.