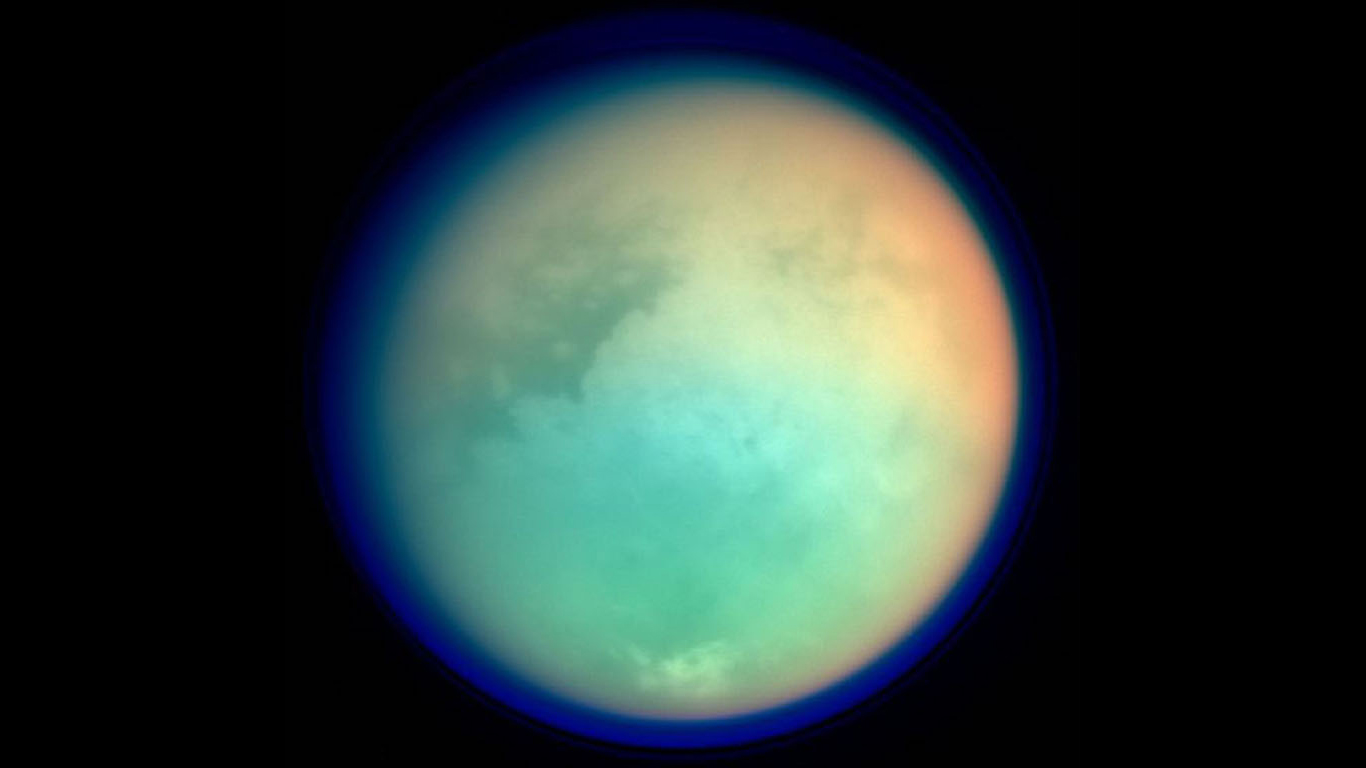 Saturn’s moon Titan has methane and rivers coursing over its surface. Titan has lakes across its poles and is the only place other than Earth known to have a liquid on its surface. However, the lakes have a surface temperature of â180Â°C and contain ultracold ethane and methane. It is an open question if this environment could support life.

Another of Saturn’s moons, Enceladus, may contain water, based on data provided by NASA’s Cassini spacecraft. 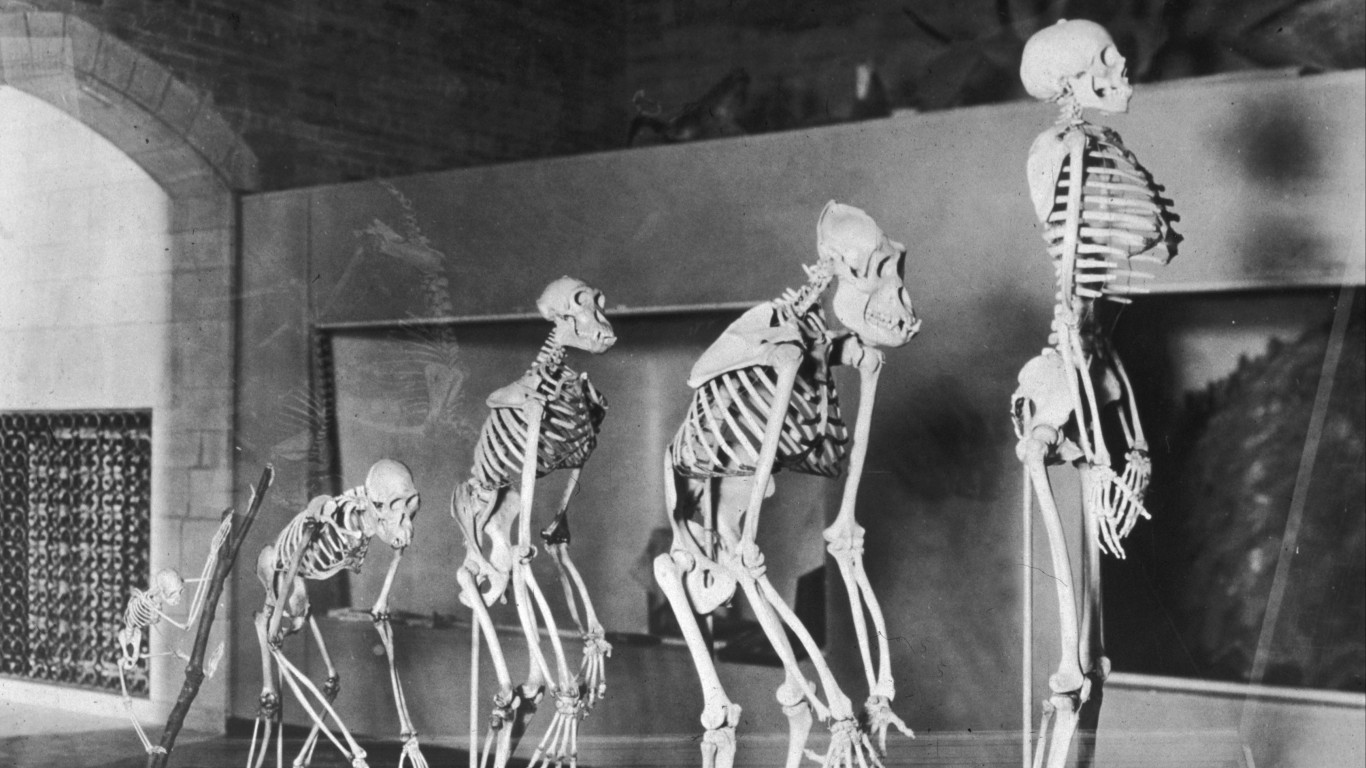 Evolutionary theory suggests that where life can get a toehold, it will, because life adapts to its environment. And that can apply to other planets and beyond. Who’s to say we won’t meet beings that evolved in ways different to us? 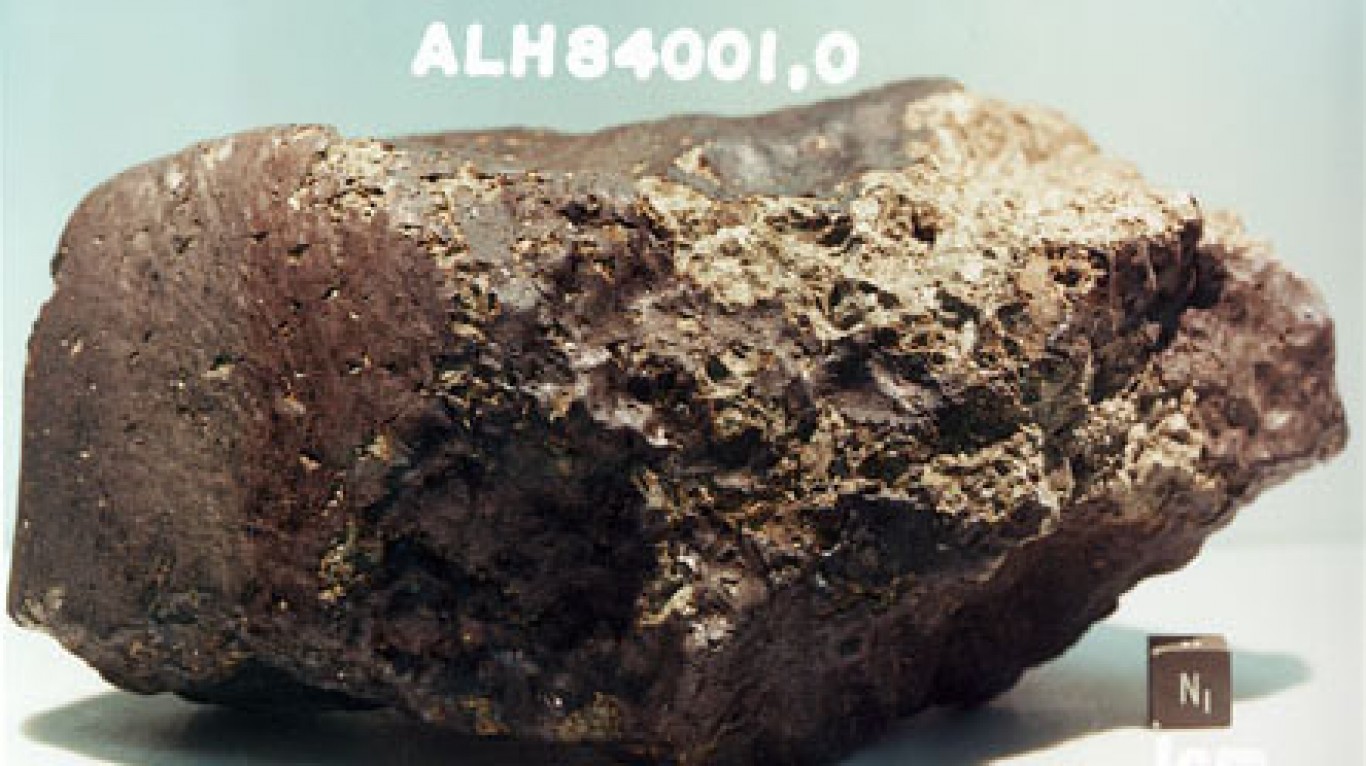 NASA scientist Richard Hoover raised eyebrows in 2011 when he published a paper claiming to have discovered fossil evidence for blue-green algae in carbonaceous meteorites from outer space. Cyanobacteria exist in water and are photosynthetic. This means that they convert carbon dioxide into organic compounds from energy derived from sunlight. In his research, Hoover identified filaments and structures he said resembled single-celled algae. Reaction from some scientists was skeptical.

Another episode involving meteorites that might contain life occurred in 1996. NASA scientists announced they had spotted possible signs of life in a meteorite from Mars that was found in Antarctica in 1984. The researchers suggested there might be microbial fossils in the meteorite known as Allan Hills 84001(ALH 84001) that struck Earth about 13,000 years ago. The claim triggered a scientific controversy. Further research indicated there were not fossils present in the meteorite. 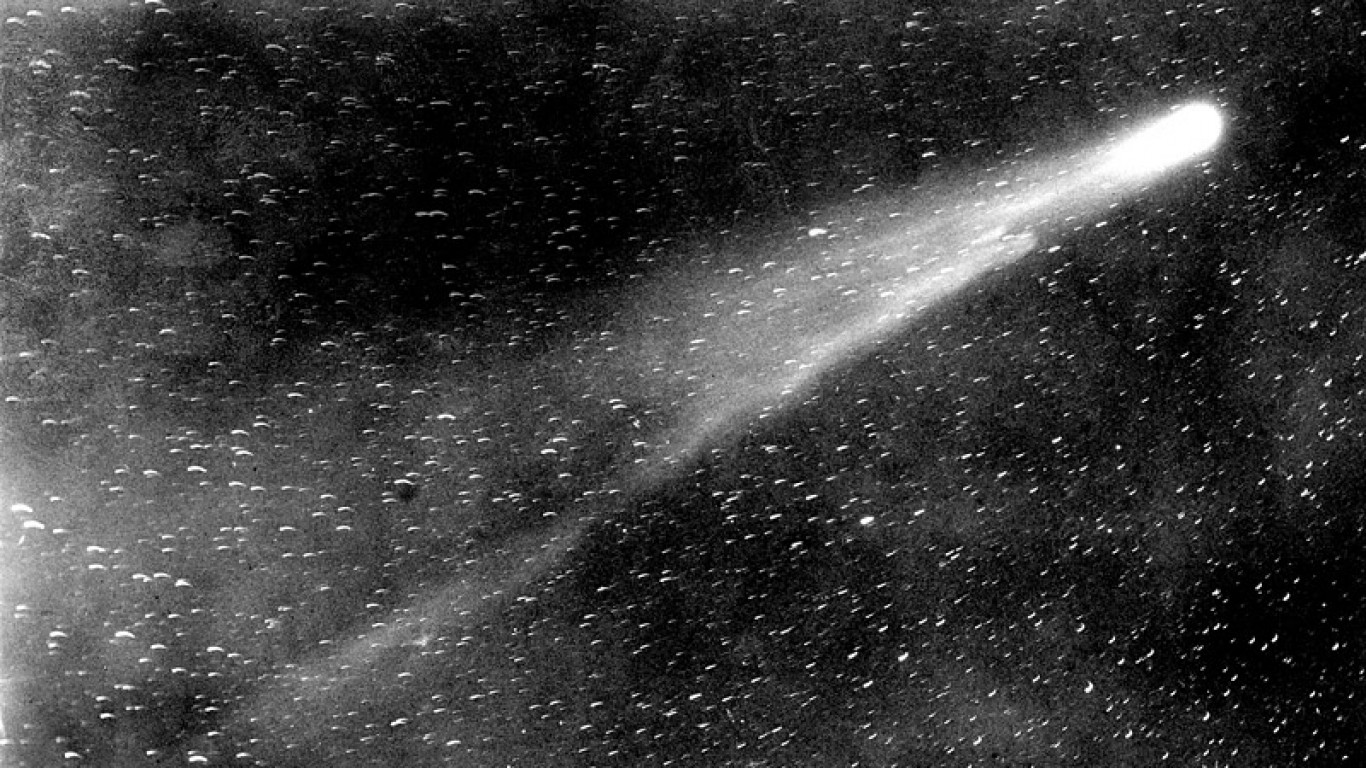 Scientists from the Department of Earth and Environmental Sciences, Graduate School of Environmental Studies, Nagoya University, in Japan, published the results of their study on the role that comet impacts have had on Earth, and the impact they might have on other extraterrestrial bodies. Scientists Haruna Sugahara and Koichi Mimura found that comet impacts played a significant role in the chemical evolution of early Earth as a supplier of linear peptides. The study also focused on the importance of icy satellites formed by comet accumulation, which the scientists say are prime areas for missions seeking extraterrestrial life. 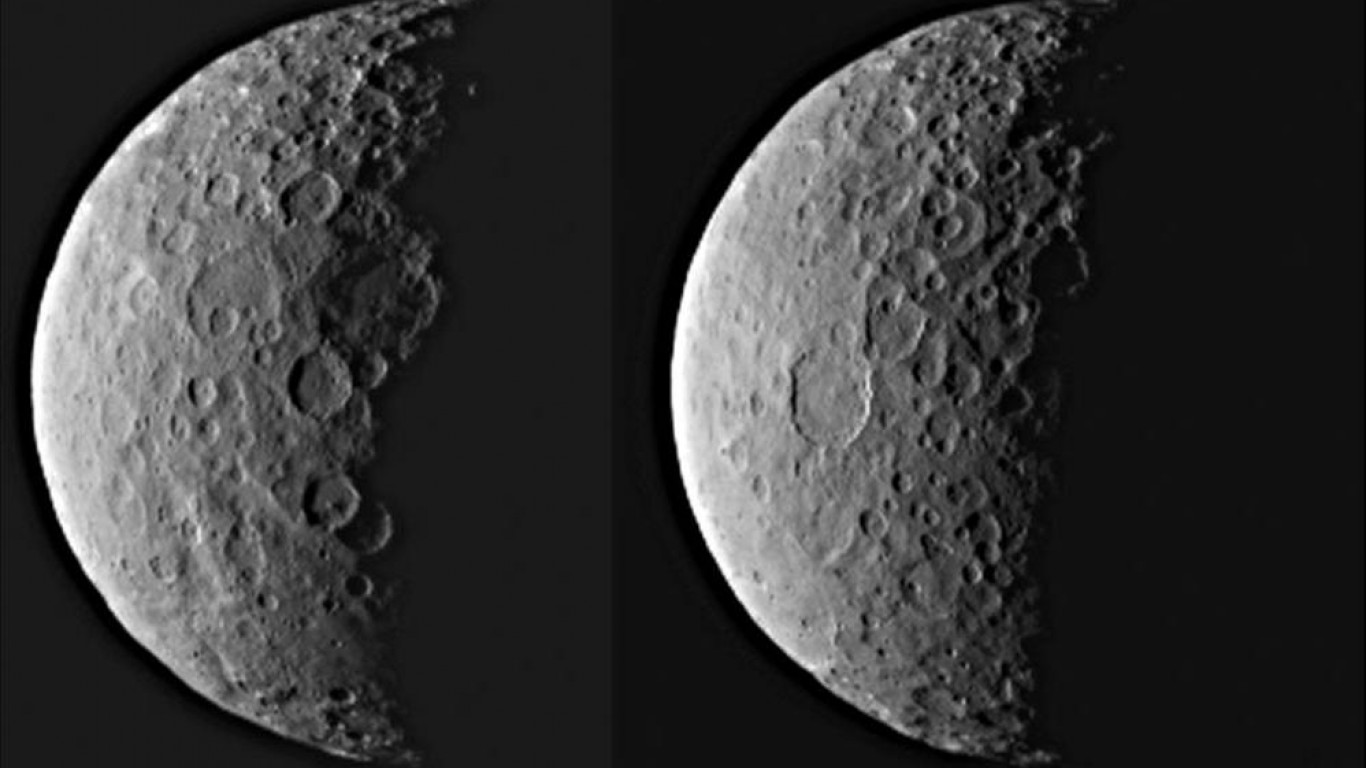 The dwarf planet Ceres is the only one located within the solar system and is the size of Texas. Scientists found evidence that areas of water existed near its surface for millions of years. Their findings were based on observations of the dwarf planet’s Occator Crater made by NASA’s Dawn spacecraft, which studied Ceres from March 2015 to October 2018. Dawn team members said salts left behind in the crater occurred when briny water boiled off.