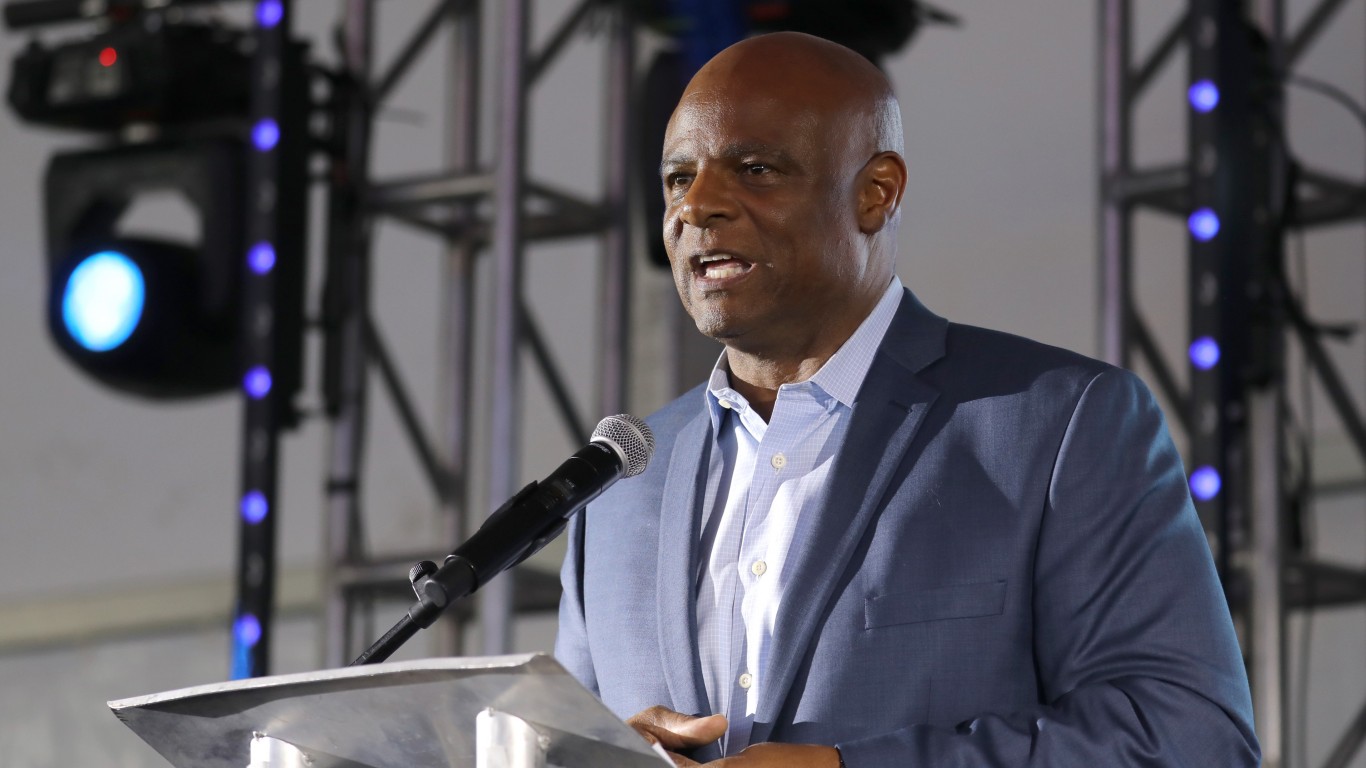 The Tennessee Titans were once known as the Houston Oilers, and when they were the Oilers, Warren Moon was their quarterback. He was a free-wheeling thrower who gained Hall of Fame recognition as a quarterback who could fling the ball deep. His best season in Houston was in 1990, when he threw for 33 scores against 13 interceptions and led the league with 4,689 yards and 362 completions.

Wins were harder to come by, and Moon had an undistinguished postseason record. With the Oilers, he was only 3-6, with 15 touchdown passes and 12 interceptions. Yet his credentials were good enough to get him enshrined in the Hall of Fame in 2006.

Though the Washington Football Team has won a Super Bowl with three different quarterbacks, their greatest ever QB, Sammy Baugh, predates the Super Bowl era. Baugh helped define the modern quarterback. Before him, football games were grind-out affairs, and passing was only done when a team was forced to throw. Baugh helped change that. He led the NFL in passing yards four times, passing yards-per-game five times, completion percentage right times, passing touchdowns twice, and passer rating three times — even though he technically began his career as a tailback.

Baugh helped Washington win two NFL championships, and he earned six Pro Bowl nods and four All-Pro designations throughout his career. Many NFL historians consider Baugh as the greatest player in NFL history for his versatility. But his nickname is Slingin’ Sammy for a reason, and he gets the nod over such Washington Redskins notables as Joe Theismann and Sonny Jurgensen.