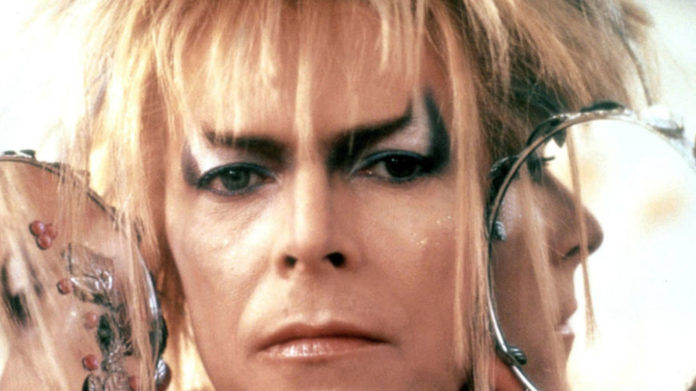 Musical talent alone is often not enough these days to launch a successful music career, and those who reach the pinnacle of the industry often have many other qualities. Chief among them is showmanship, which often lends itself to acting.

Of course, the results of such crossover of mediums vary greatly. While some entertainers learn that acting is far from their strong suit, others find they have a knack for it. In certain cases, acting replaces music as the entertainer’s primary craft. Sometimes, such as in the latest remake of “A Star Is Born” in which Lady Gaga plays a singer, the roles of actor and musician blur.

24/7 Wall St. has identified 40 of the most popular movies starring musicians based on data from the Internet Movie Database. To be included, the performer must have found success in the music industry prior to acting in movies.