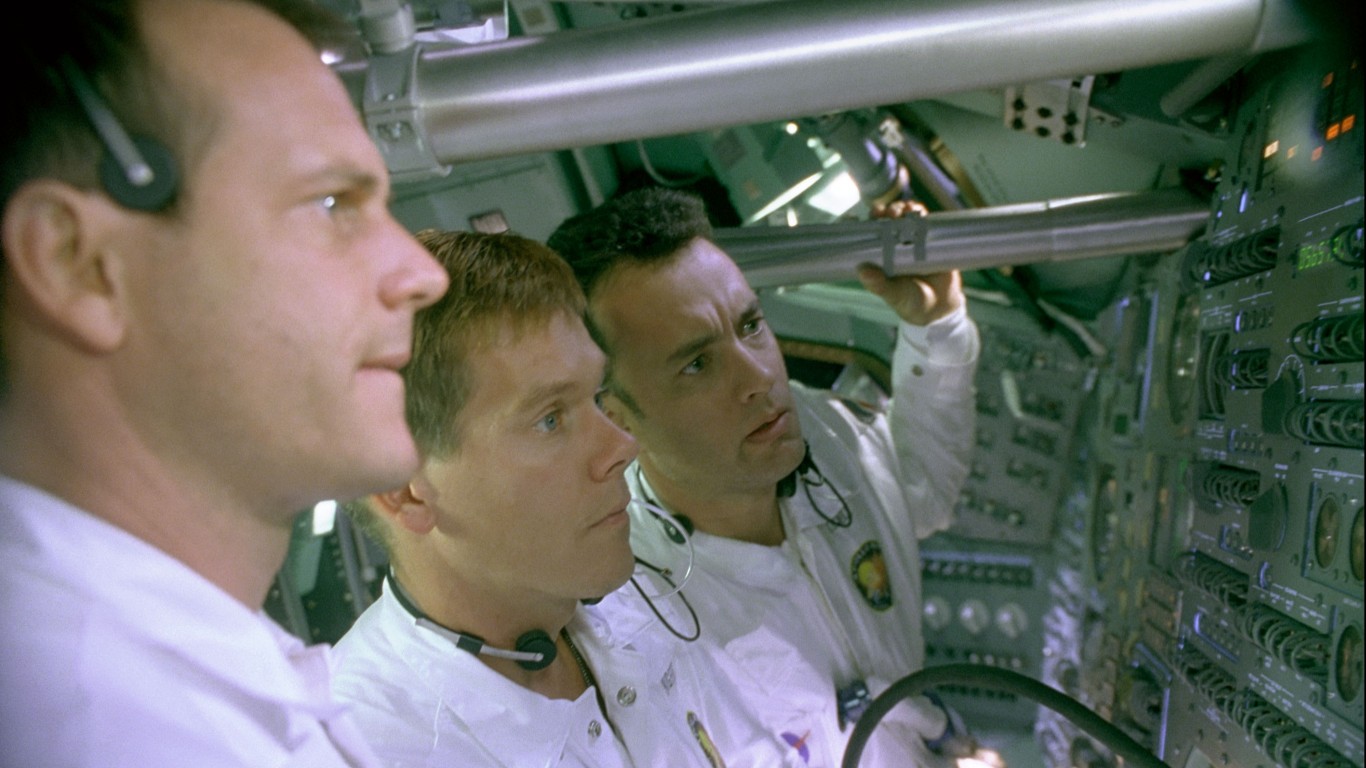 The famous line is spoken by Commander Jim Lovell (Tom Hanks) when a problem with the oxygen tanks occurred. The original phrase, “Houston, we’ve had a problem,” was used by astronaut John Swigert, the command module pilot, to alert NASA that one of the oxygen tanks aboard the spacecraft exploded. 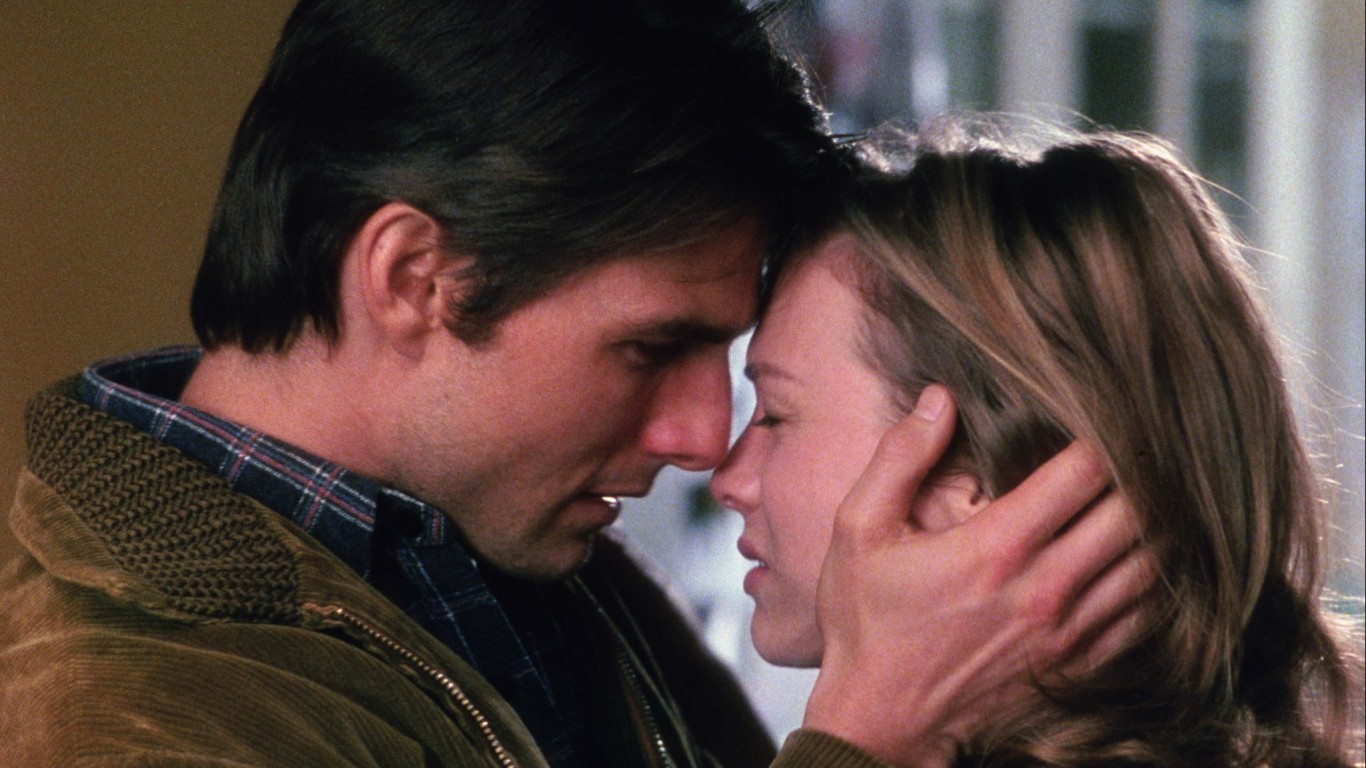 The full line is “Shut up. Just shut up. You had me at hello. You had me at hello.” It’s spoken by Dorothy Boyd (Renée Zellweger) when Jerry Maguire (Tom Cruise) shows up at her house to win her back. In this conversation Maguire speaks another very famous line: “You complete me.” 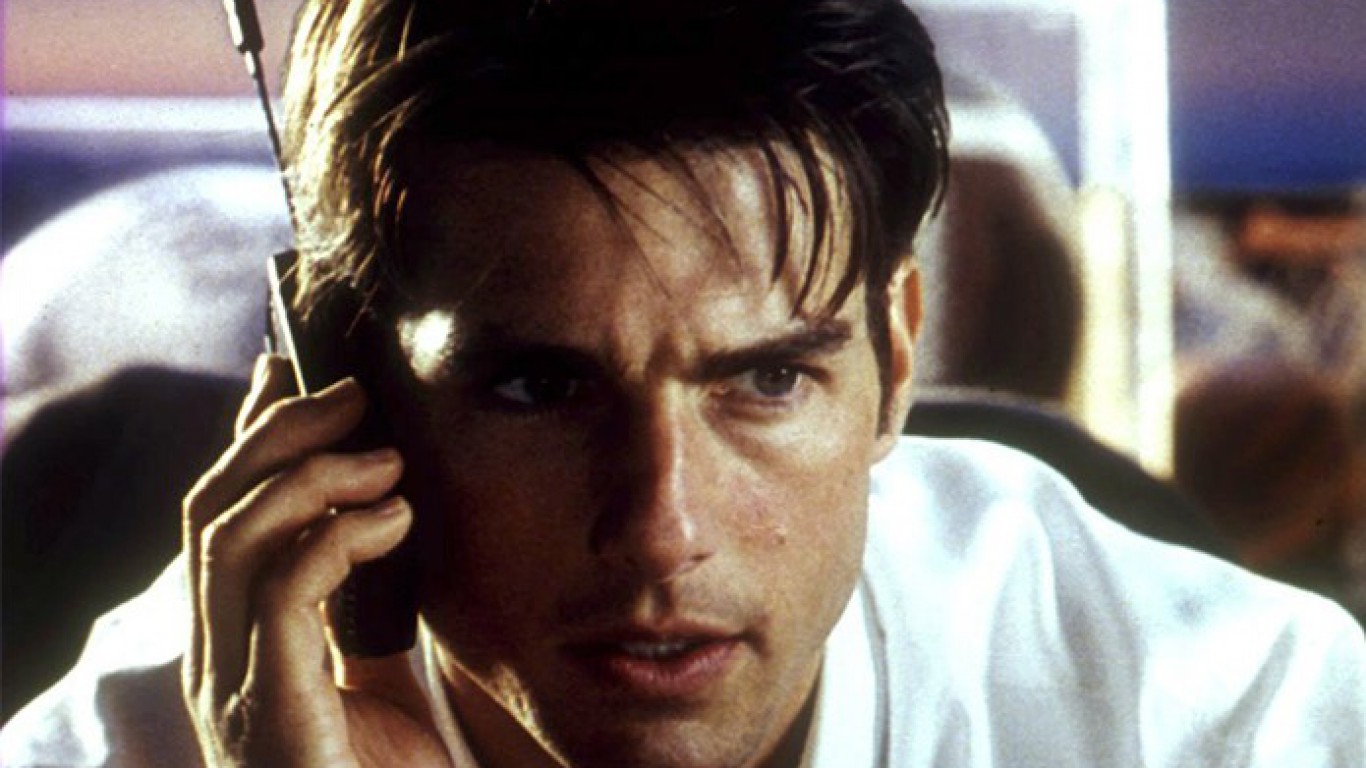 Rod Tidwell (Cuba Gooding Jr.) yells “Show me the money!” at Jerry Maguire (Tom Cruise) because Tidwell wants Maguire, who is his sports agent, to convince him to stay on as his client, and the way to do that is simple — to shout “show me the money” into the phone. 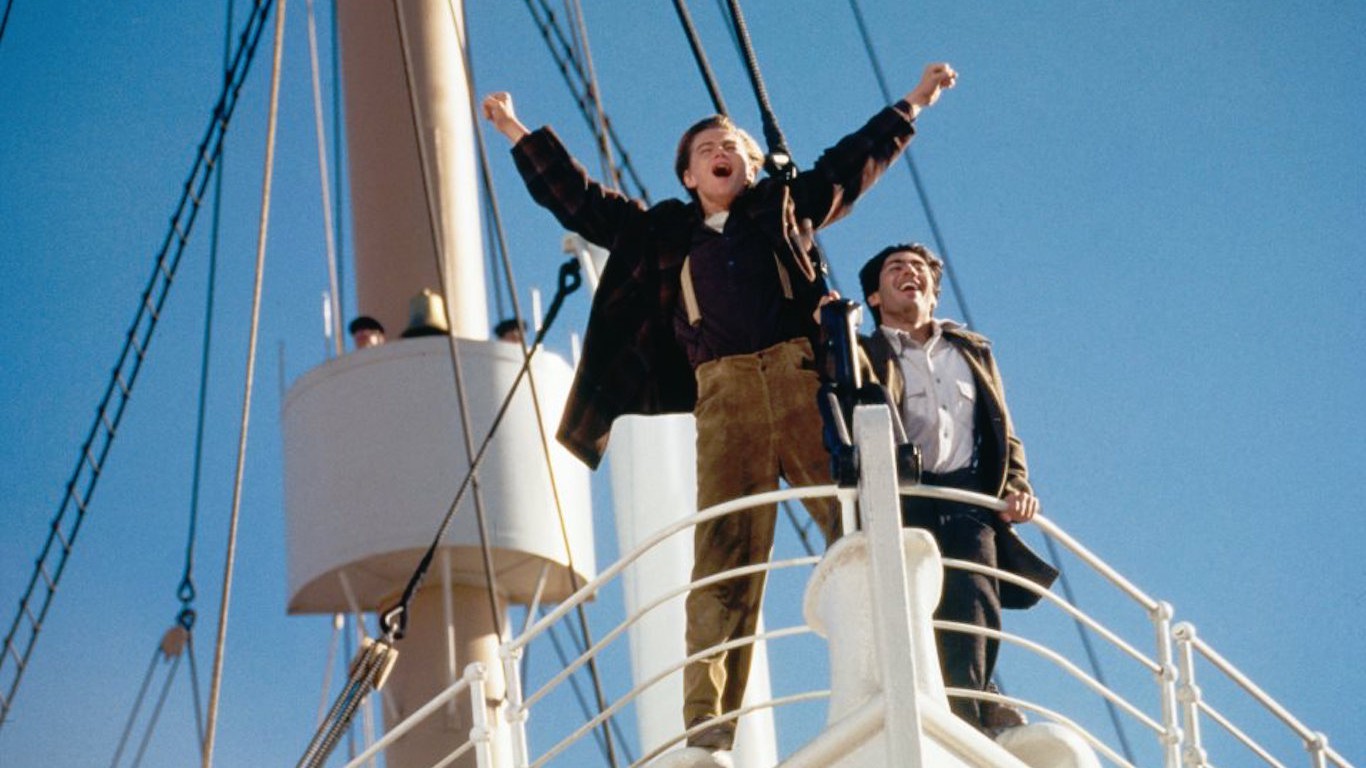 One of the most famous lines of the movie “Titanic” may have not made it into the film at all because Leonardo DiCaprio did not want to say it. Director James Cameron made it up on the spot after trying numerous other lines when Jack (DiCaprio) stands at the front of the ship with his friend, putting his arms out and shouting, “I’m the king of the world.” Cameron also shouted it when accepting his Oscar for Best Director. 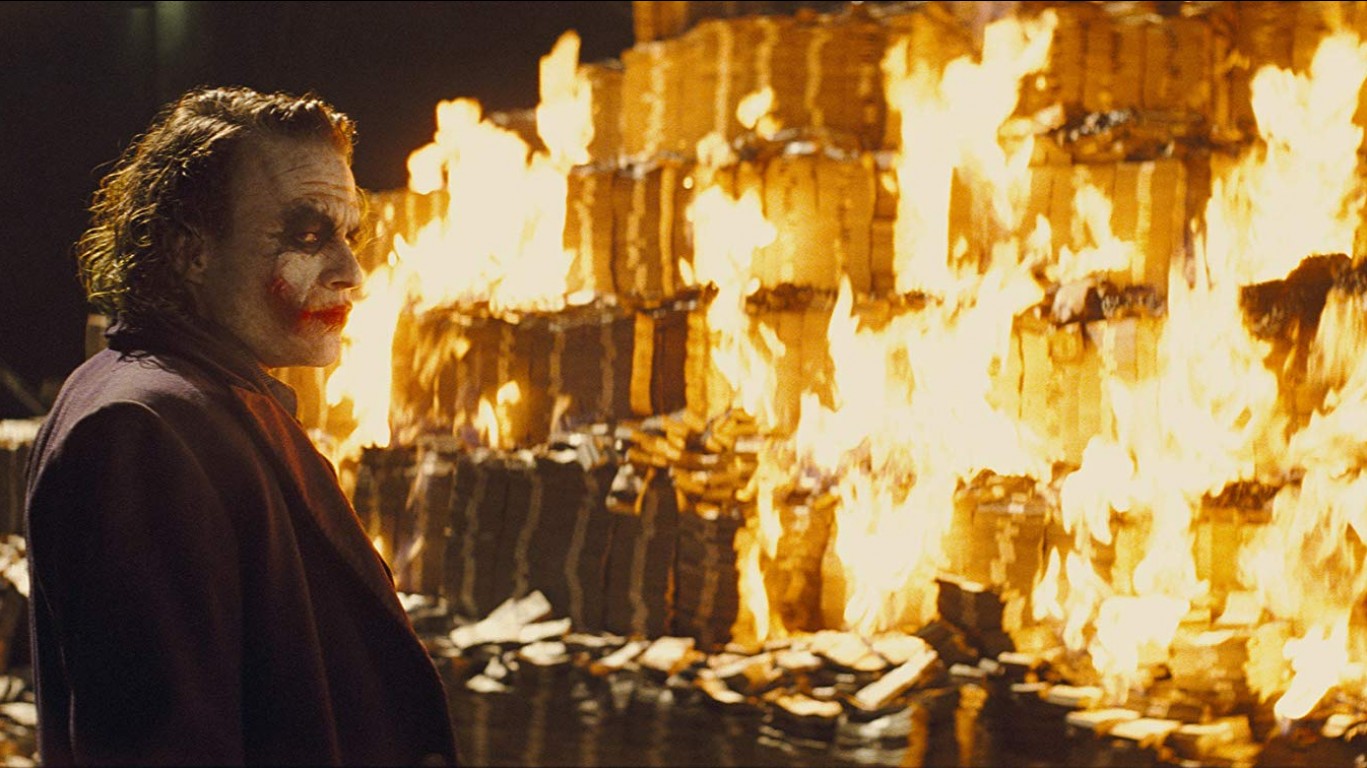 The Joker (Heath Ledger) asks “Why so serious?” when he tells a person he is about to kill the story of how he got the scars on his face.