Bessie, Hebrew for “pledged to God,” peaked in popularity in the 19th century. It is short for Elizabeth or Beatrice. The name can be found in characters in the books “Jane Eyre” and “The Plough and the Stars.” More recently, it was the name of notable African-American women Bessie Coleman, an aviator and the first civilian licensed African-American pilot, and blues singer Bessie Smith. The name reached its peak in the 1880s, climbing to No. 13 in popularity.

Terry, also spelled Terri or Teri, is both a male and female name. Most of the famous Terrys are male, but some of the notable female Terrys include Terri Nunn, vocalist for the 1980s synth-pop group Berlin, and Terry Moore, an Oscar-nominated actress who appeared in movies during the Golden Age of Hollywood. 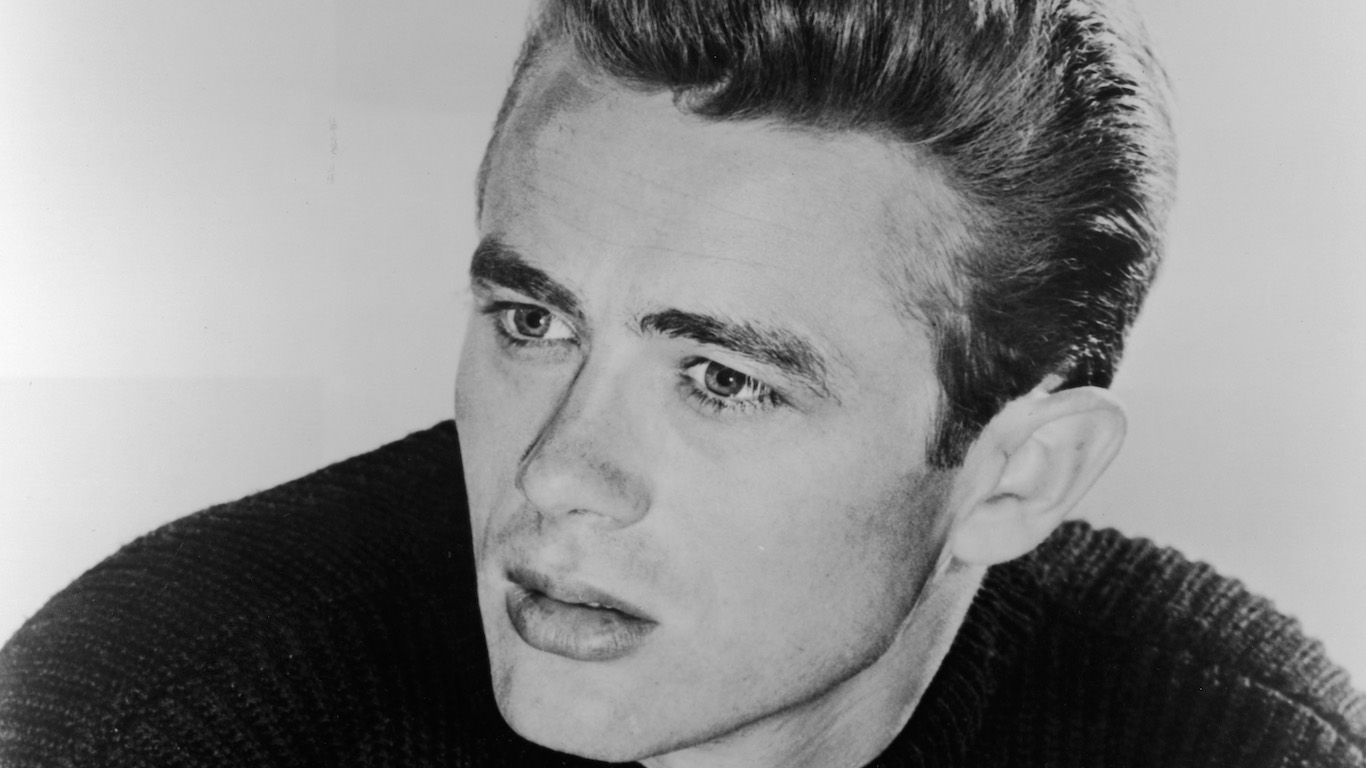 The name Ed, short for Edward, hit its peak year in 1885, but there have been many famous Eds since then, among them actors Ed Asner and Ed Harris. Another Ed of note is British singer Ed Sheeran, who appears as himself in the movie “Yesterday.”

Vickie, along with Vicki, is a short form of the name Victoria, which peaked in popularity in 1954. Vickie had more staying power, topping out in 1956.

The name Carole peaked in popularity in 1942, the acclaimed actress Carole Lombard died in a plane crash on a tour to raise war bonds. Also that same year, Carole King was born. King is one of the most successful singer-songwriters of all time and inspired the Broadway hit, “Beautiful: The Carole King Musical.”