If you were born after 2000, then there’s a good chance your name is — or you know someone whose name is – Emma, Olivia, Michael, or Noah. In the nearly two decades of the 21st century that have already passed, there has been a much greater variety of names for parents to choose from.

24/7 Tempo identified the most popular boys and girls names in the last 19 years using data from the Social Security Administration.

Nearly 25.6 million girls and 31.3 million boys were born and given names in the United States between 2001 and 2019. Many of them were given names that have been historically popular — such as William or Elizabeth.

Some of the names on the list, however, only made the ranking of the top 25 because they became very popular over the last two or three years. For example, the name Charlotte was rare in 2001, when only 1,379 babies were given that name. By 2019, nearly 13,200 girls were named Charlotte, an 853% increase.

Overall, the lifespan of the most popular names in the U.S. has shortened. While names like Michael and Mary held the top position for decades in the 20th century, the most popular names of the 21st century have so far been highly popular for much less time. Breaking down the yearly popularity of the 25 most frequently used names for boys and girls, many of the names have been most popular in the first part of the century and declined in popularity every year after that.

In the age of social media, name trends are often started by celebrities. Famous people – from actors to athletes — are responsible for the skyrocketing popularity of some names. These are the 50 fastest-growing first names in America.

Perhaps in a few years from now there will rarely be any more Emilys, Emmas, or Jacobs. They may join other names that will become rarely used — just like these 25 names that are going extinct. 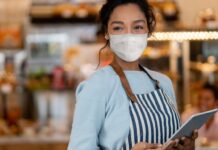 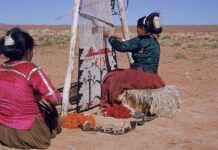 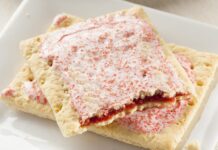