Patsy is sometimes used as a truncated version of the names Patricia and Patrick, and it remains popular in Ireland. One of the most famous Americans with the name was country singer Patsy Cline, who died in a plane crash in 1963. Patsy is also a derogatory name for someone who is easily fooled.

Traci is one of several variations on the name Tracey or Tracy, which is a surname as well as a unisex first name. Both versions of the name peaked in popularity in 1970. It is the first name of the spoiled heiress played by Katharine Hepburn in “The Philadelphia Story.” 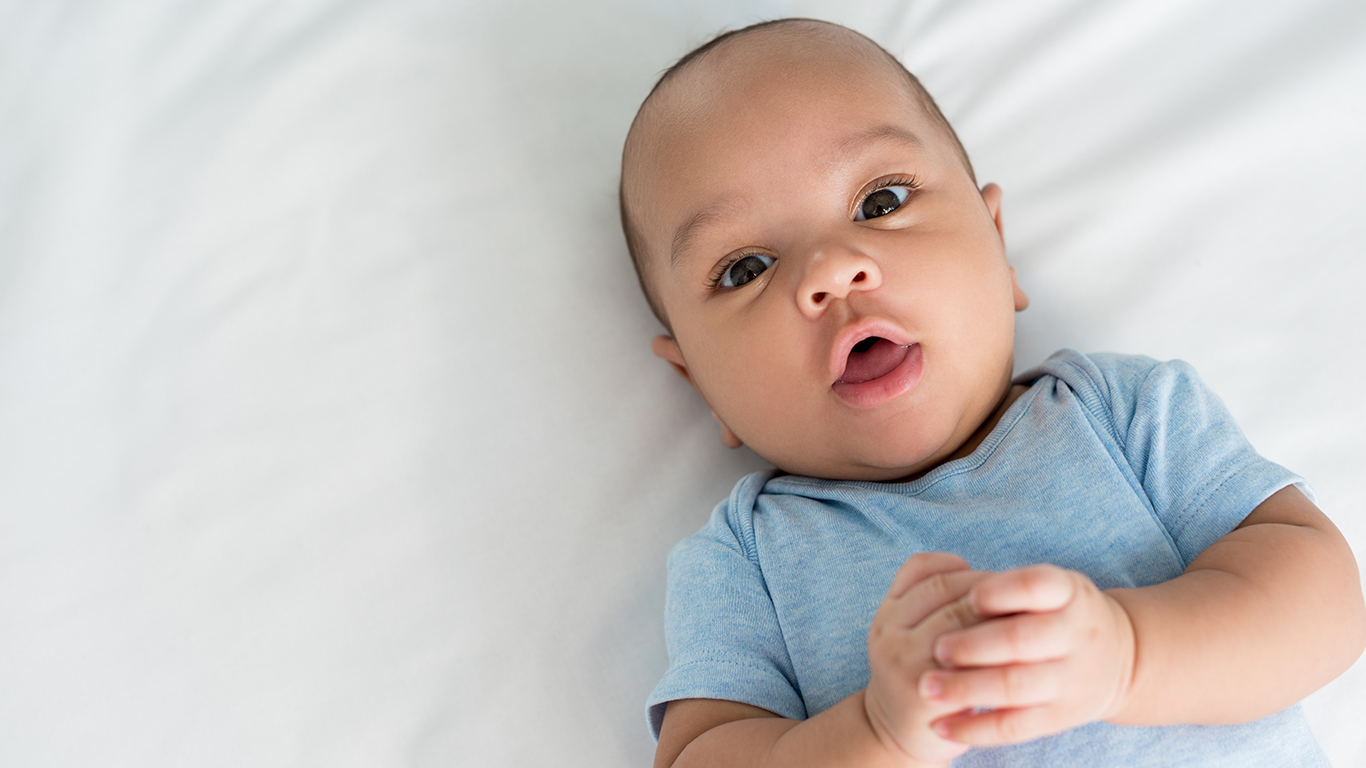 Margie is often used as a short form of the names Margaret and Marjorie. An even shorter form is Marge, the name of the wife of cartoon character Homer Simpson. The name reached its peak in the early 1930s. “My Little Margie” was a sit-com that ran for four seasons in the 1950s.

Sue is a short form of a number of names, including Susan and Suzanne. The name is the Anglicized form of the French name Susanne. It is less common as a given name. One prominent Sue was Sue Grafton, the best-selling author of detective novels.

Beulah is an ancient Hebrew name meaning “married.” The name began to be used in England during the Reformation and was later used by the Puritans. In popular culture, “The Beulah Show” was a radio program in the 1940s and a TV sit-com noteworthy for the fact that it was the first to feature an African-American as the title character.