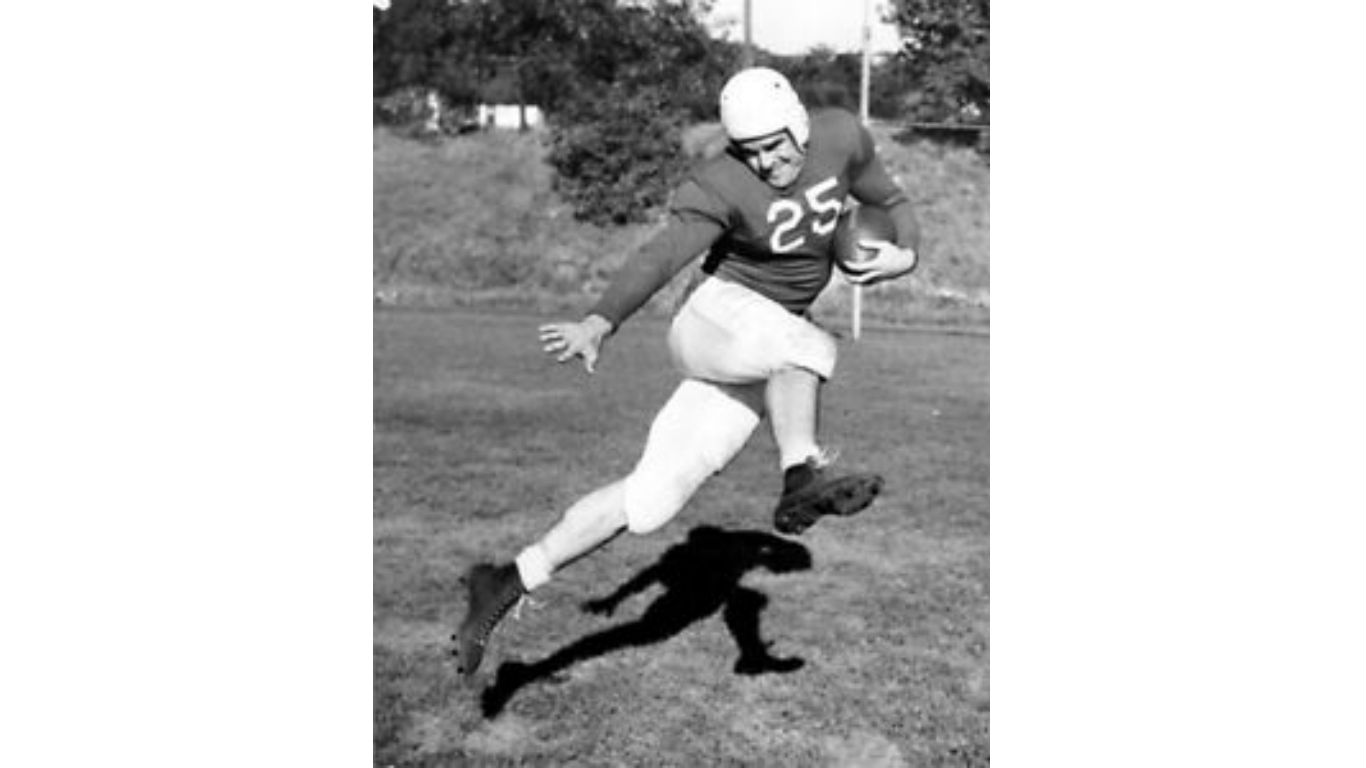 The team was the result of a temporary merger of the Chicago Cardinals and Pittsburgh Steelers because of player shortages due to World War II. Only twice during the season did the hodgepodge club ever have a lead. 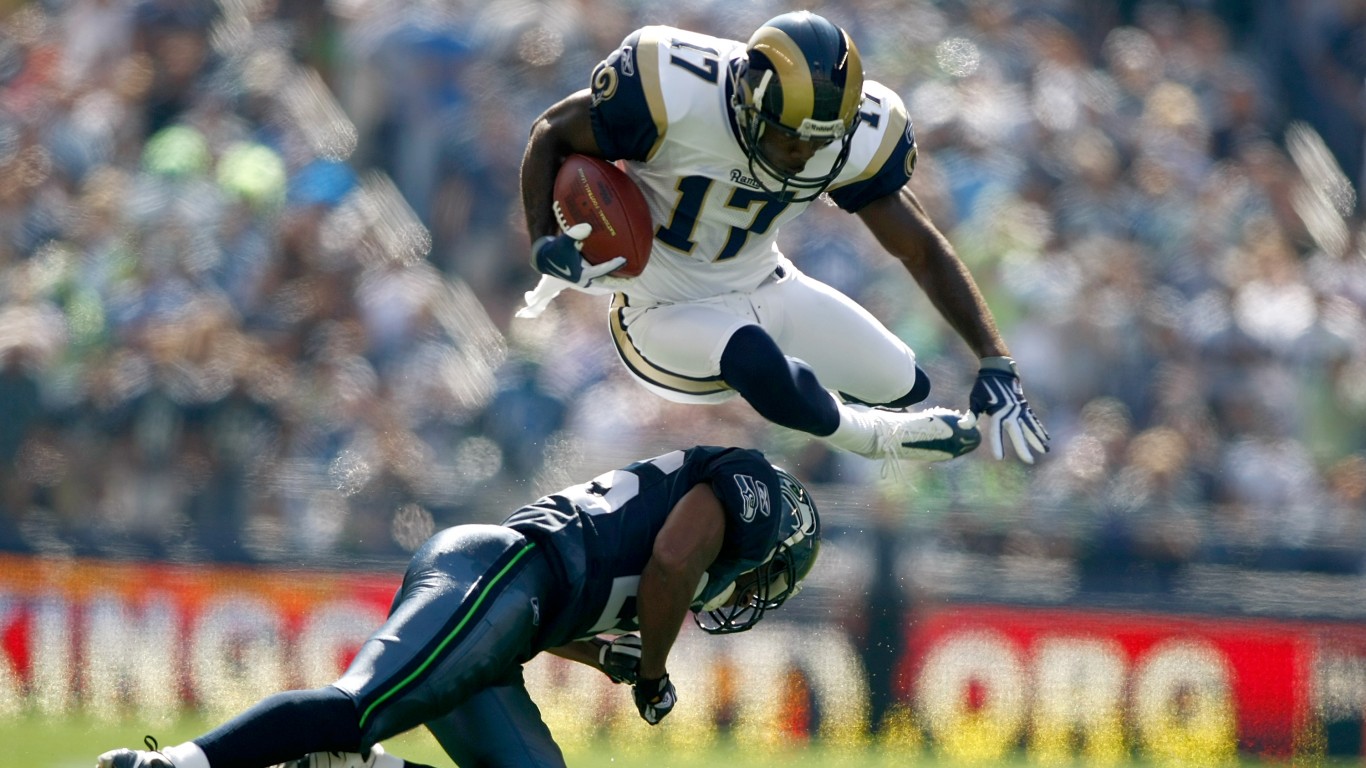 Running back Steven Jackson’s Pro Bowl season in which he gained 1,416 yards could only yield one victory for the Rams, long past the “Greatest Show on Turf” era. Four quarterbacks combined for 12 touchdown passes and the team averaged just 10.9 points per game. 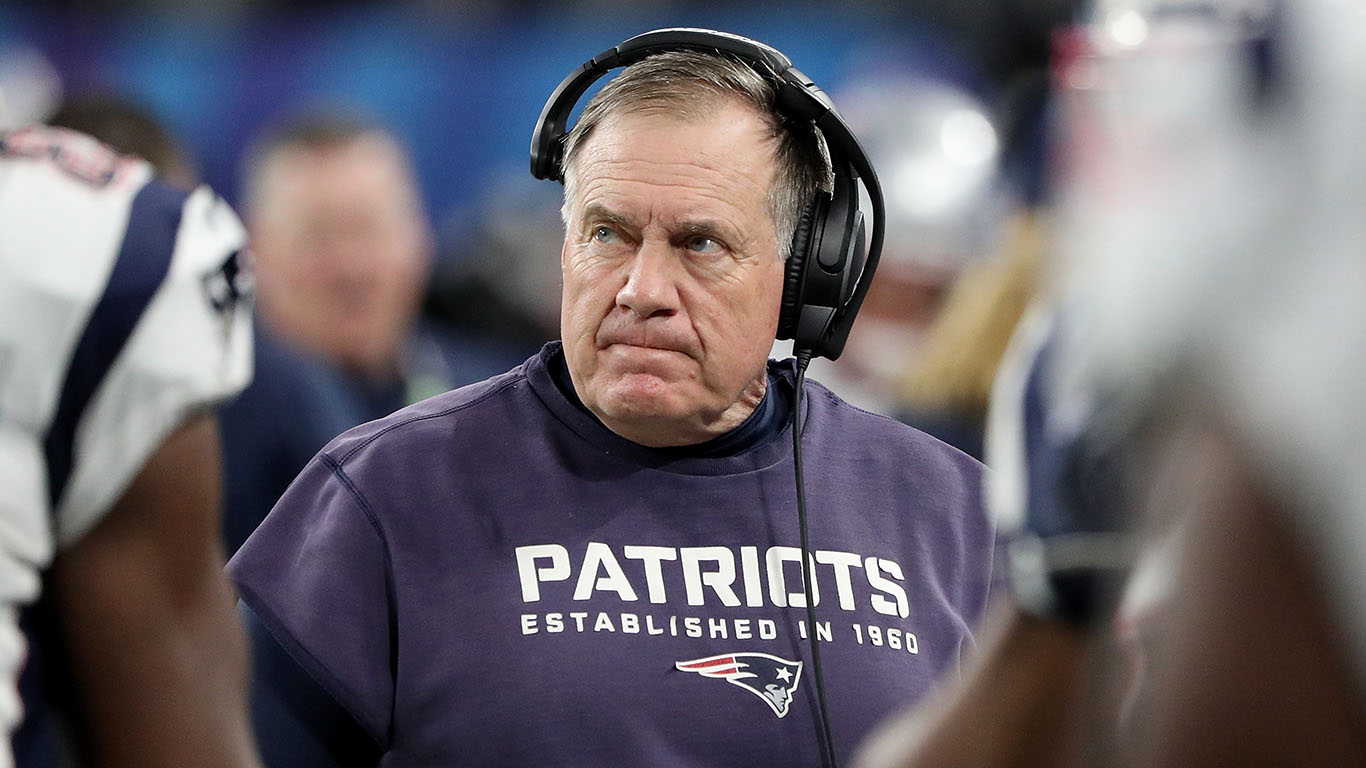 24/7 Tempo
Greatest Coaches of All Time

This forgettable edition of the Lions was shut out five times and never scored more than seven points in a game. Fullback Elmer Hackney was the only player who scored two touchdowns during the season.

In the pre-Tom Brady/Bill Belichick era, the 1990 Patriots scored just 181 points in 16 games and gave up more than 33 points or more seven times.

A year after the A’s were swept in four games in the 1914 World Series by the heavy underdog Boston Braves, Manager Connie Mack broke up the club because of sinking finances. The A’s won 43 games after winning 99 the previous season.