Based on a novella by Stephen King, “The Mist” depicts a Maine town surrounded by a nefarious fog. The show, which Rotten Tomatoes’ Critics Consensus says is suffering from an “uninspired story and performances,” ran for one season on Spike before it was canceled. 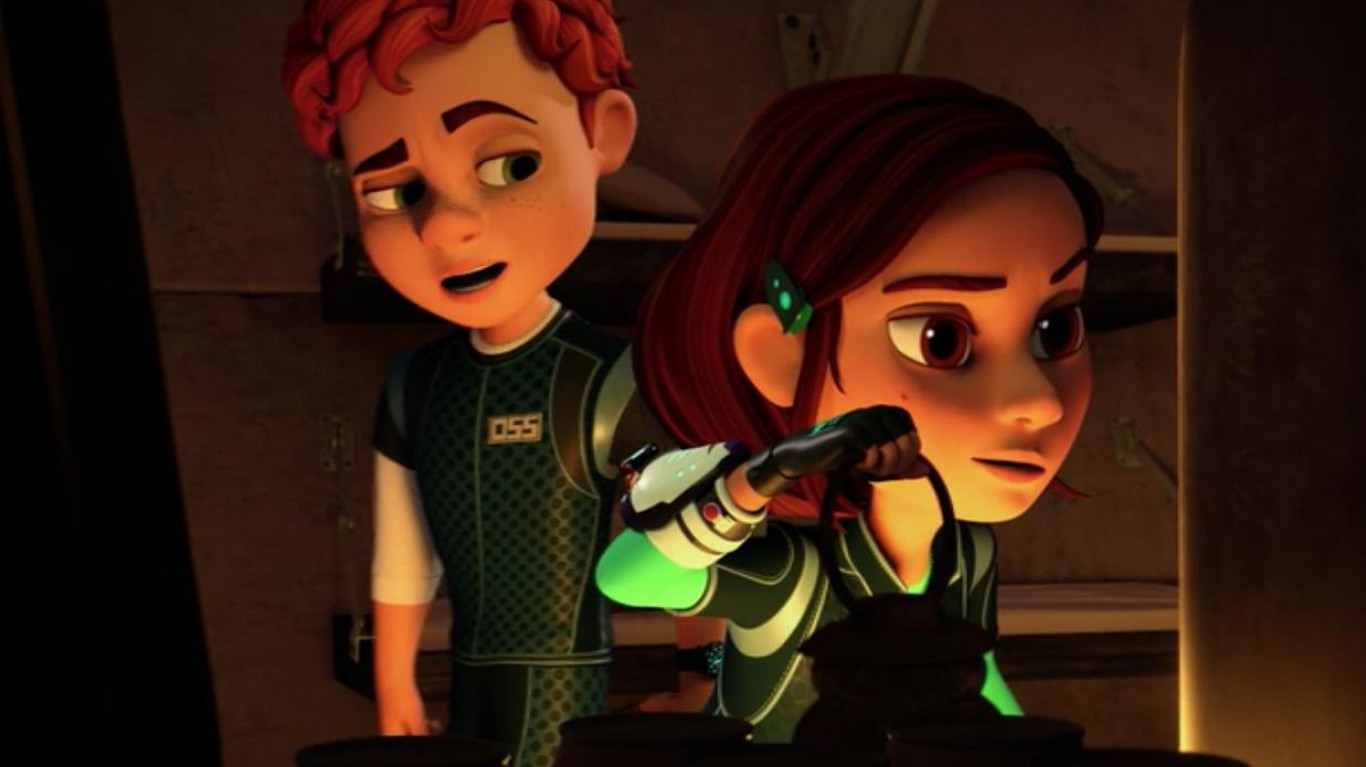 “Spy Kids: Mission Critical” is the animated version of the successful live action film franchise, which was created by Robert Rodriguez and stars Alexa PenaVega, Daryl Sabara, and Antonio Banderas. The cartoon iteration, now in its third season, focuses on brother and sister Juni and Carmen Cortez as they attend Spy Kids Academy. 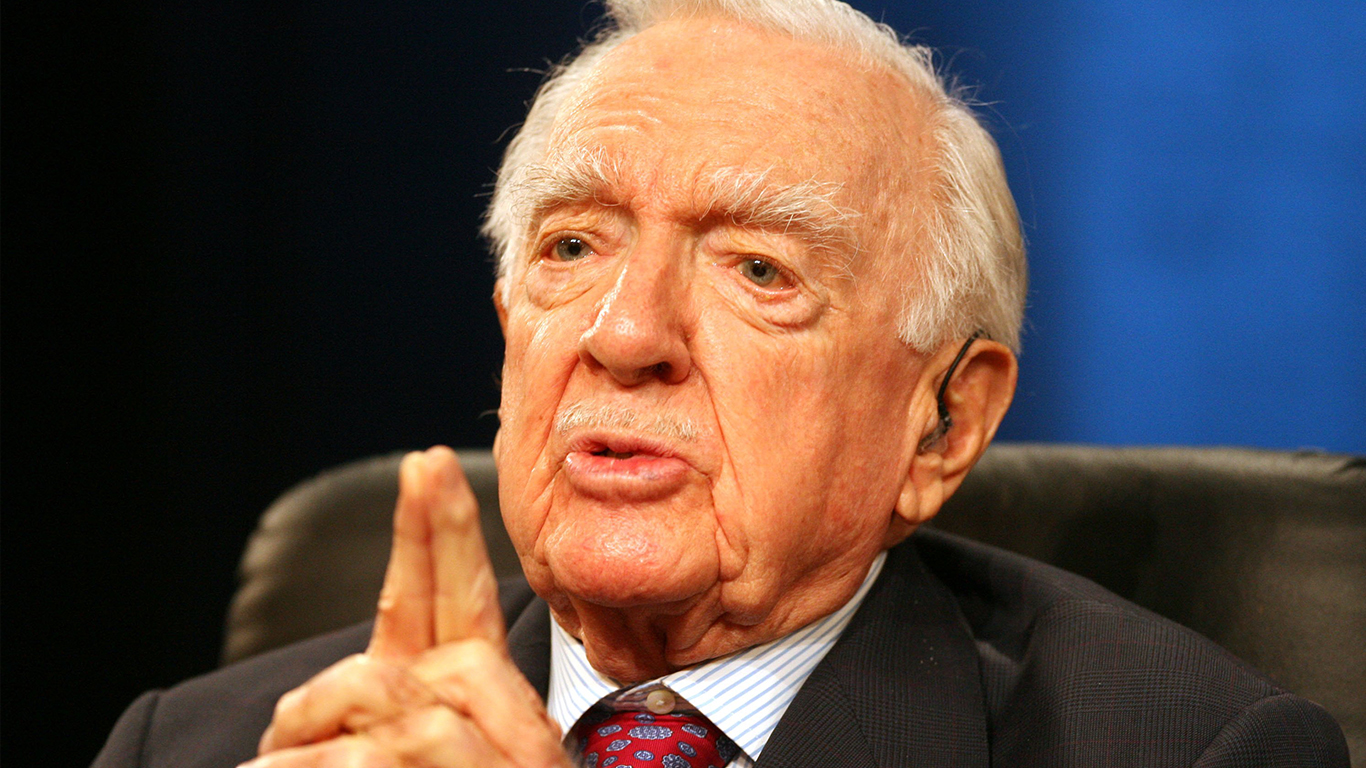 The reality television show “Chasing Cameron” follows “social media sensation” Cameron Dallas as he builds his career and travels the world. While Dallas claimed in 2017 that a second season was on its way, there’s been no sign of new episodes since the first season’s release in 2016.

The debut season of “Comedians of the World” convenes 47 comedians from 13 geographical areas around the world who do stand-up comedy for a half hour. The show has an overall rating of 6.5 out of 10 on IMDb, but Rotten Tomatoes audiences have not warmed up to the show yet, some of whom chide it for its political bias.

“Haunted” is a two-season horror series whose episodes are based on true events from first-person encounters with unexplained phenomena. Audiences on Rotten Tomatoes are skeptical of the premise, with some viewers saying the episodes do not seem genuine.