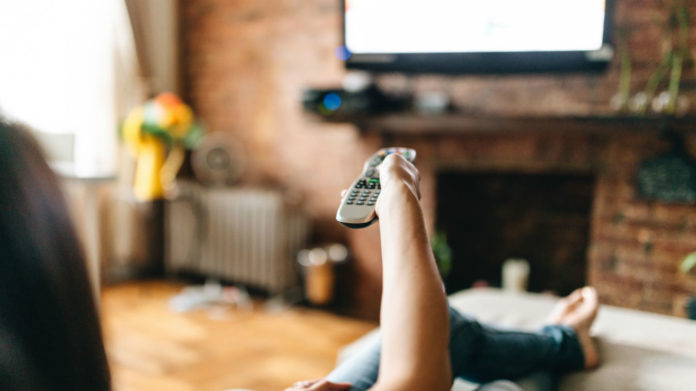 The series finale of HBO’s television sensation “Game of Thrones” drew 13.6 million viewers during its initial telecast — the most in the network’s history. Adding those who watched a second airing of the episode, titled “The Iron Throne,” and those who streamed it on an alternative platform, the number of viewers increases to 19.3 million, according to Nielsen.

The fantasy series is only the latest smash offering from HBO in its over 40 years of programming. In order to thrive as the oldest pay television network in the United States, HBO has consistently released a variety of shows that have been popular among both fans and critics. These shows often wind up with the most Emmy awards on television and generate countless amounts of press.

Not all HBO series have been of equal quality, although most have their defenders. 24/7 Tempo has identified the 25 best HBO original series based on audience and critic ratings from Rotten Tomatoes and Internet Movie Database.

In addition to its high quality, HBO’s programming is known for its variety — ranging from off-color comedies such as “Curb Your Enthusiasm” to serial dramas like “The Sopranos,” which entertained America for six seasons with the story of one of our favorite (criminal) TV families. The network has also had success with documentary miniseries, historical dramas, and comedy news programs.