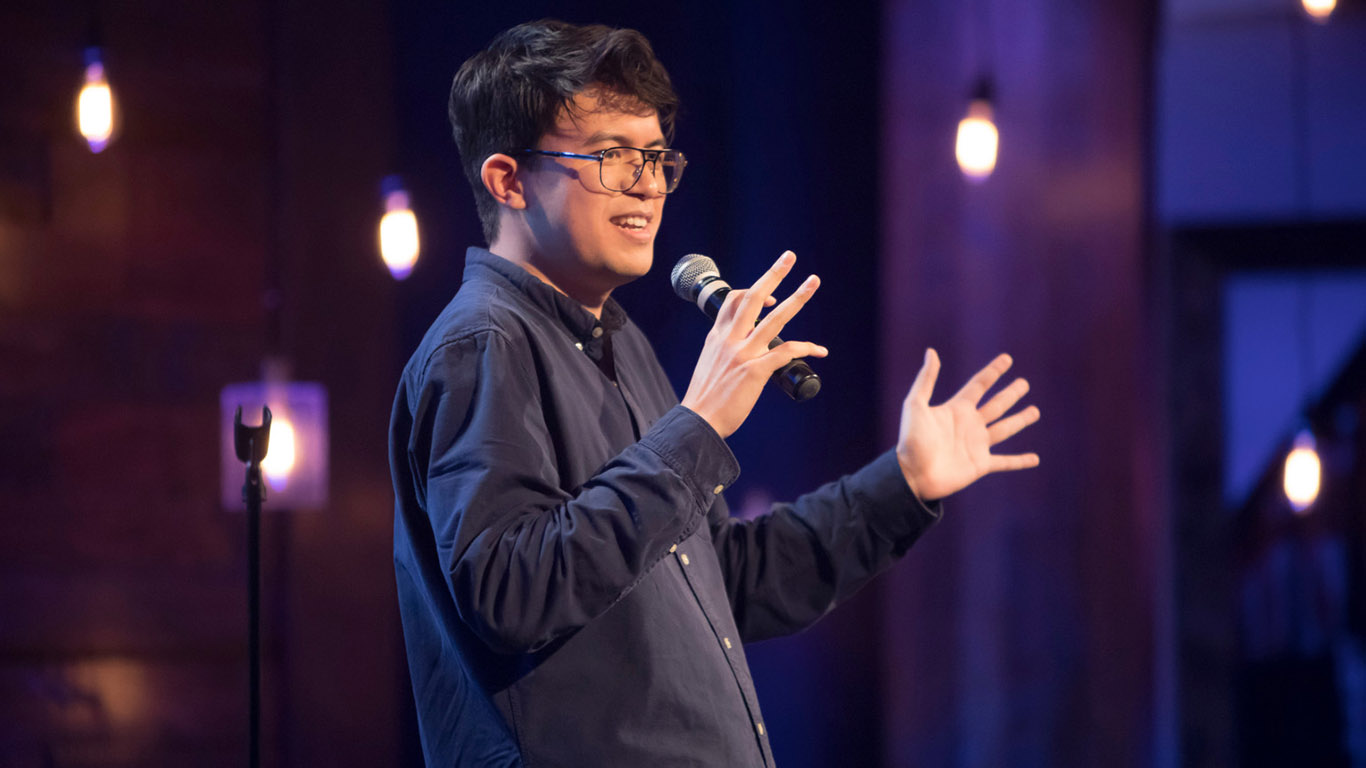 “The Comedy Lineup” is a stand-up comedy show that has two seasons available on Netflix. Critics have praised it, though audiences have been much more divided, due in part to the comedians’ political content. 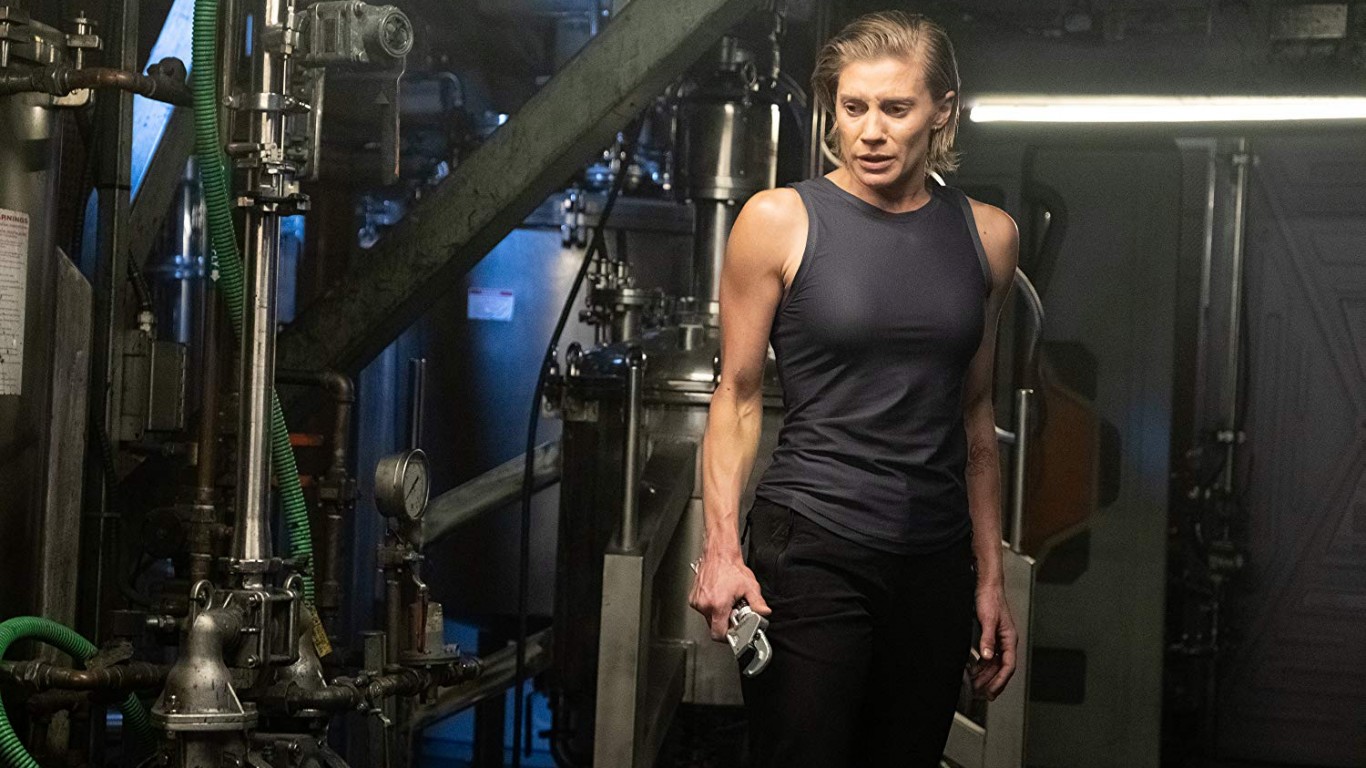 The Netflix sci-fi series “Another Life” follows the crew of a spacecraft as they inspect an alien artifact in Earth’s orbit. The cliché-ridden program is unpopular with both critics and audiences, yet it has been renewed for a second season. 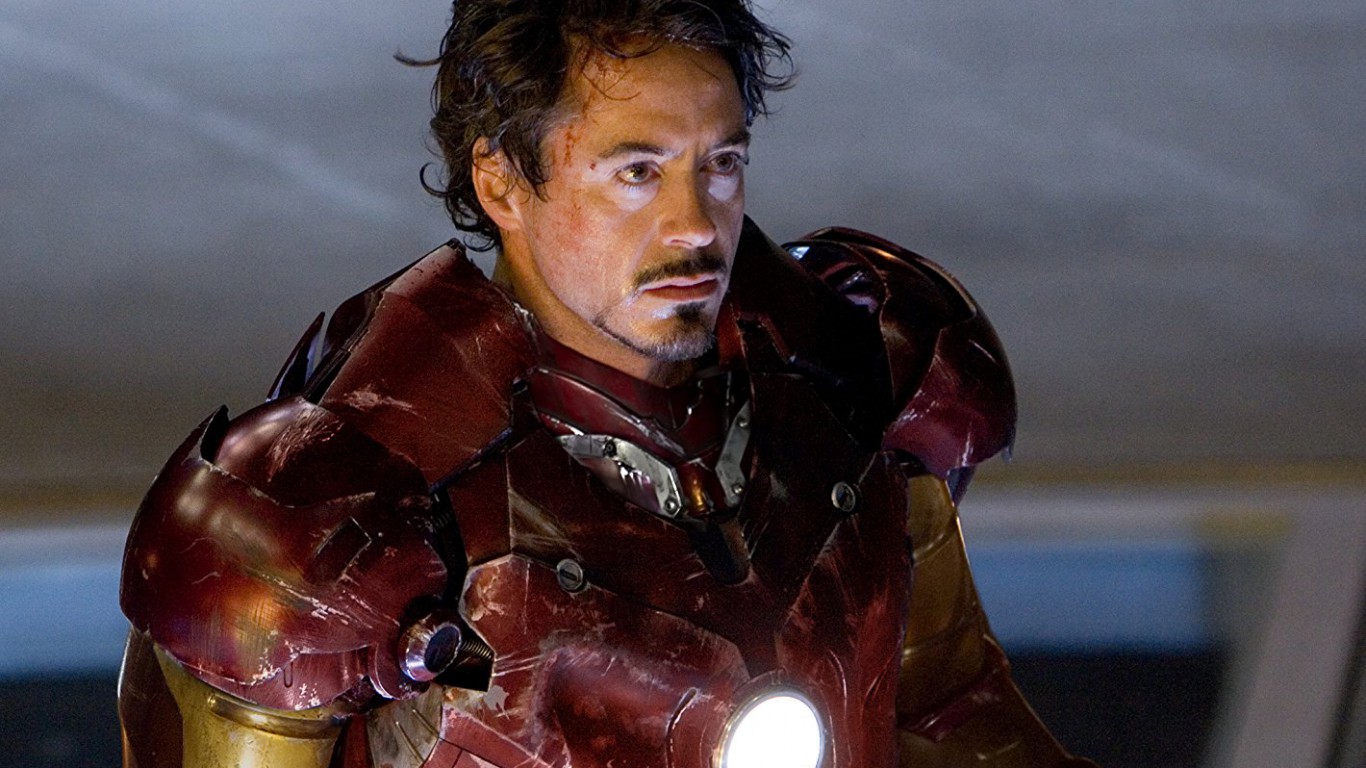 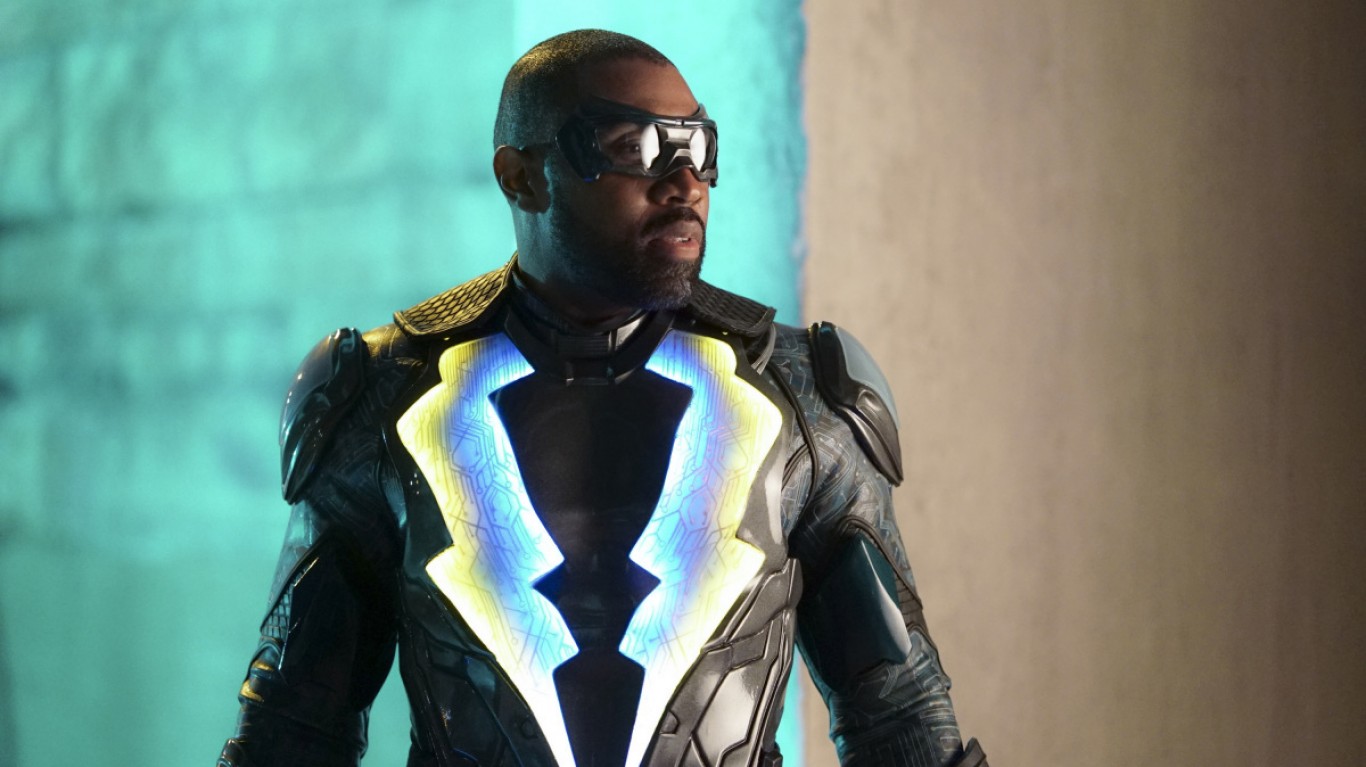 Like “Supergirl,” “Black Lightning” is a DC Comics-derived superhero series that currently airs on The CW and is also available on Netflix. Ratings of the show have declined with each season, according to Rotten Tomatoes, with the third season being liked by only 33% of reviewers. The series fairs slightly better among IMDb users, with an overall rating of 6.2 out of 10. 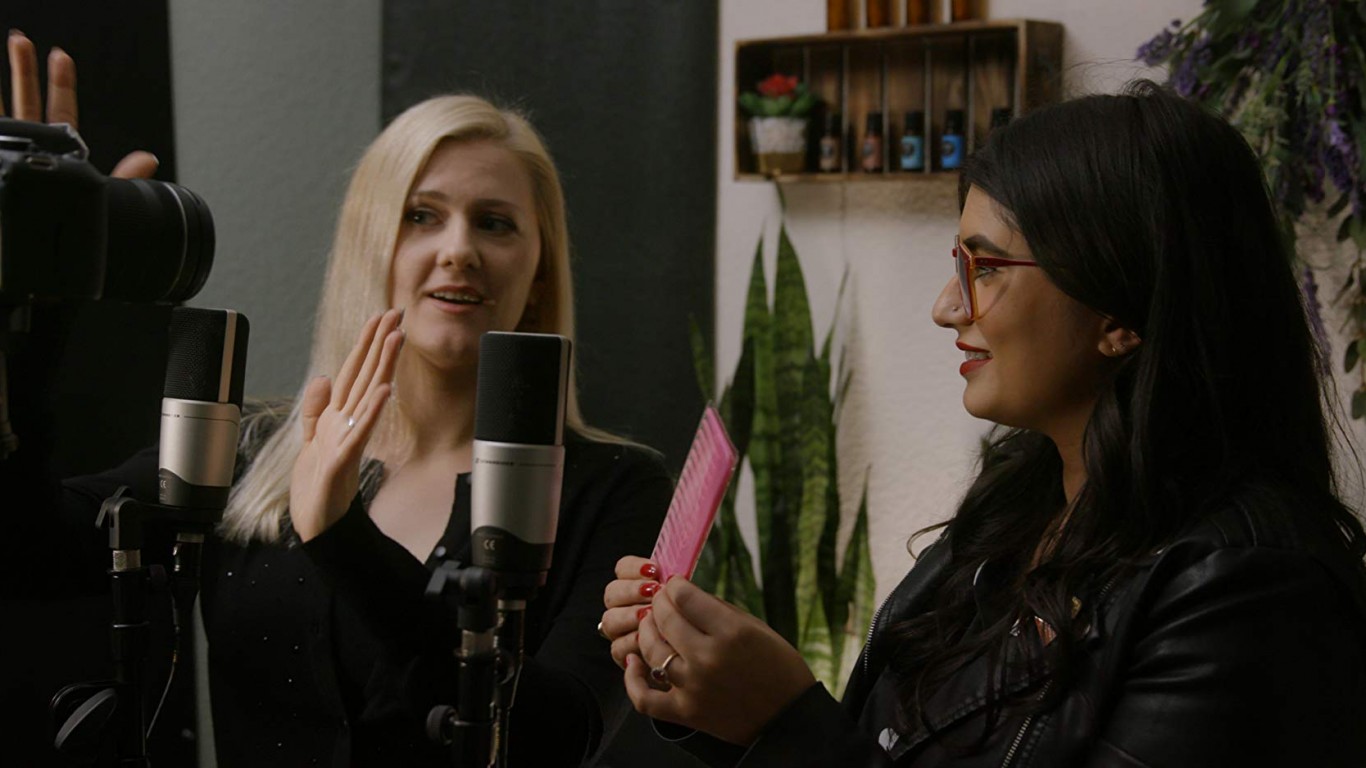 “Follow This” is a series in its third season with 20 episodes so far. The series profiles the writers and reporters at digital media outlet BuzzFeed. The journalists cover stories such as zany internet trends, scooter wars, gangster rap, and the opioid epidemic. 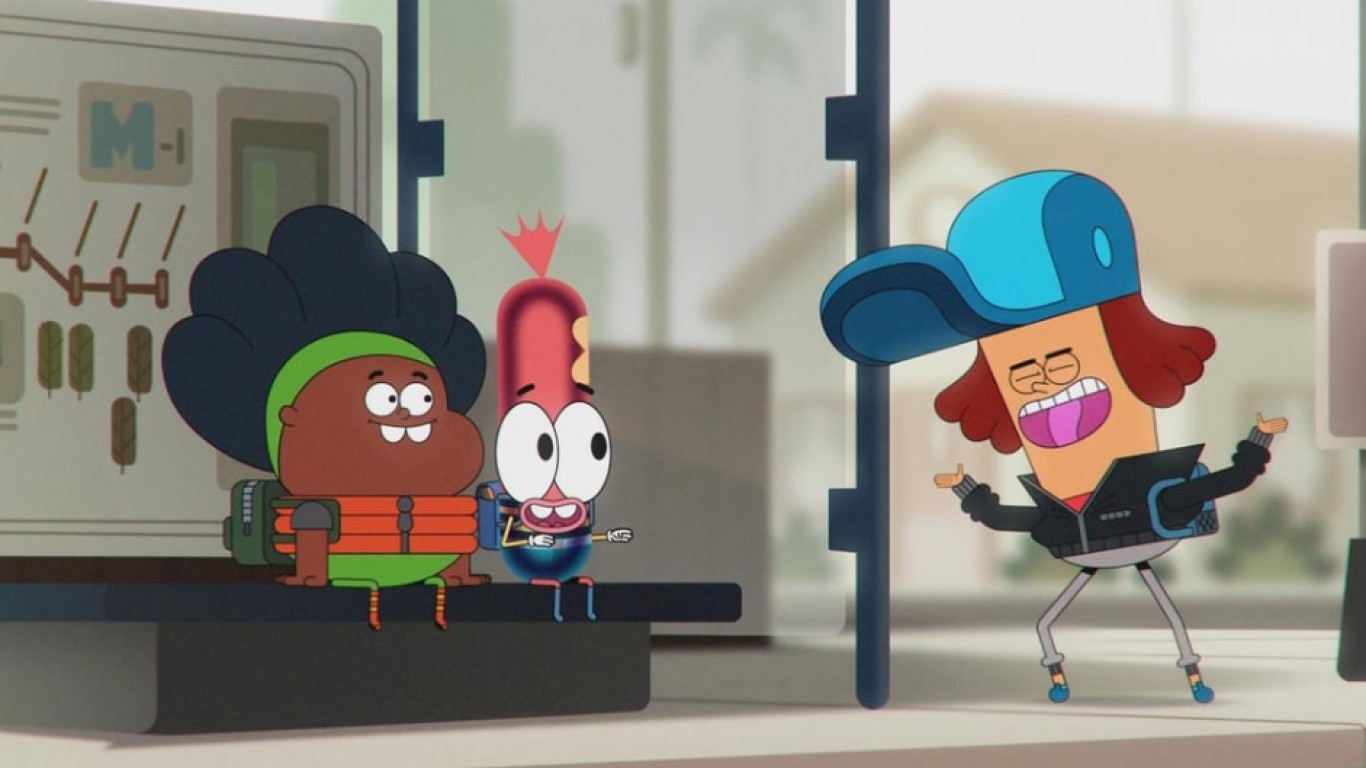 In this show, life and school are seen through the perspective of a positive-thinking hot dog. The animated program has run for three seasons. According to one critic, the quirky show lacks substance, but the characters are entertaining.