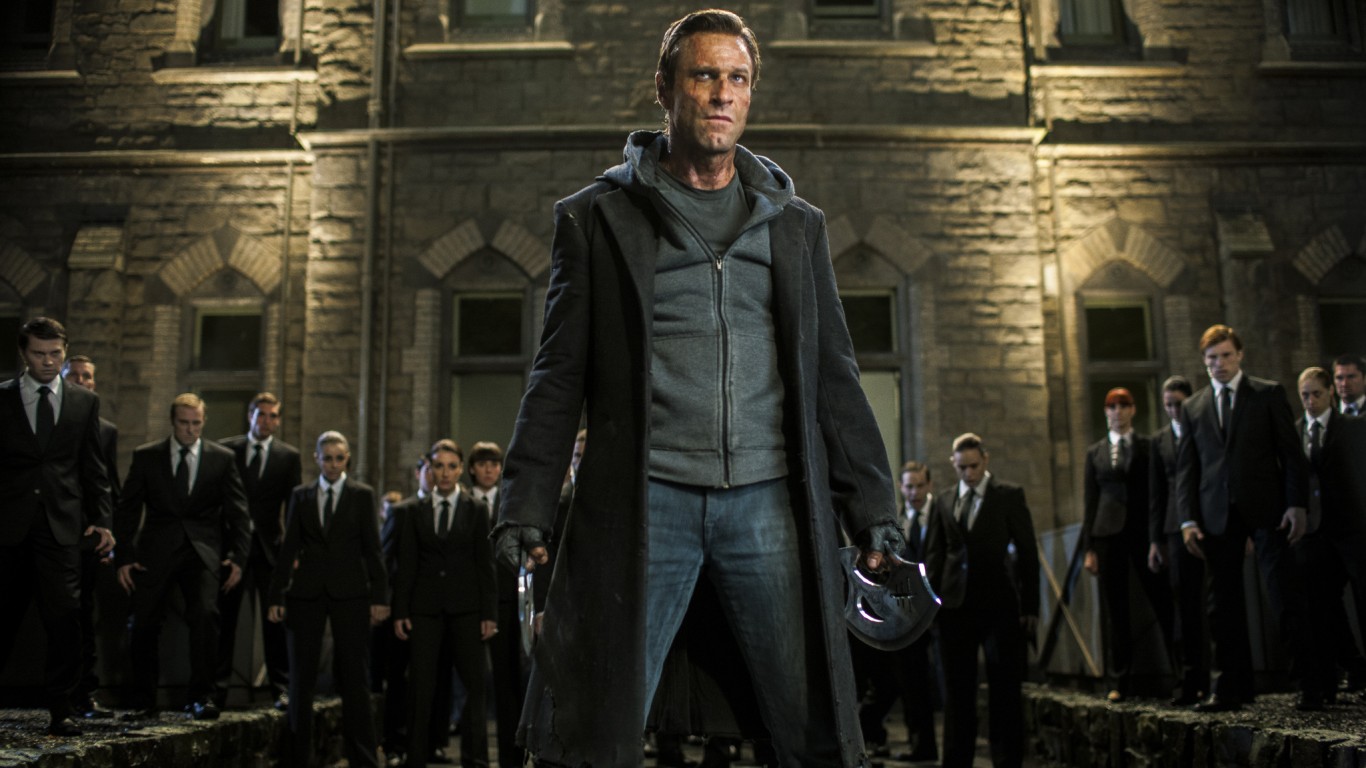 I, Frankenstein (2014) answers the question we’ve all been begging to know the answer to: what if Frankenstein’s monster was a hot anti-hero, skilled at hand-to-hand combat?

I, Frankenstein is based on a graphic novel of the same name, written by the creator of Underworld. Much like in the Underworld franchise, there is an ongoing fight between two supernatural forces. In I, Frankenstein, these forces are Gargoyles (representing Christian heaven) and Demons, and the fight is for the fate of humanity. 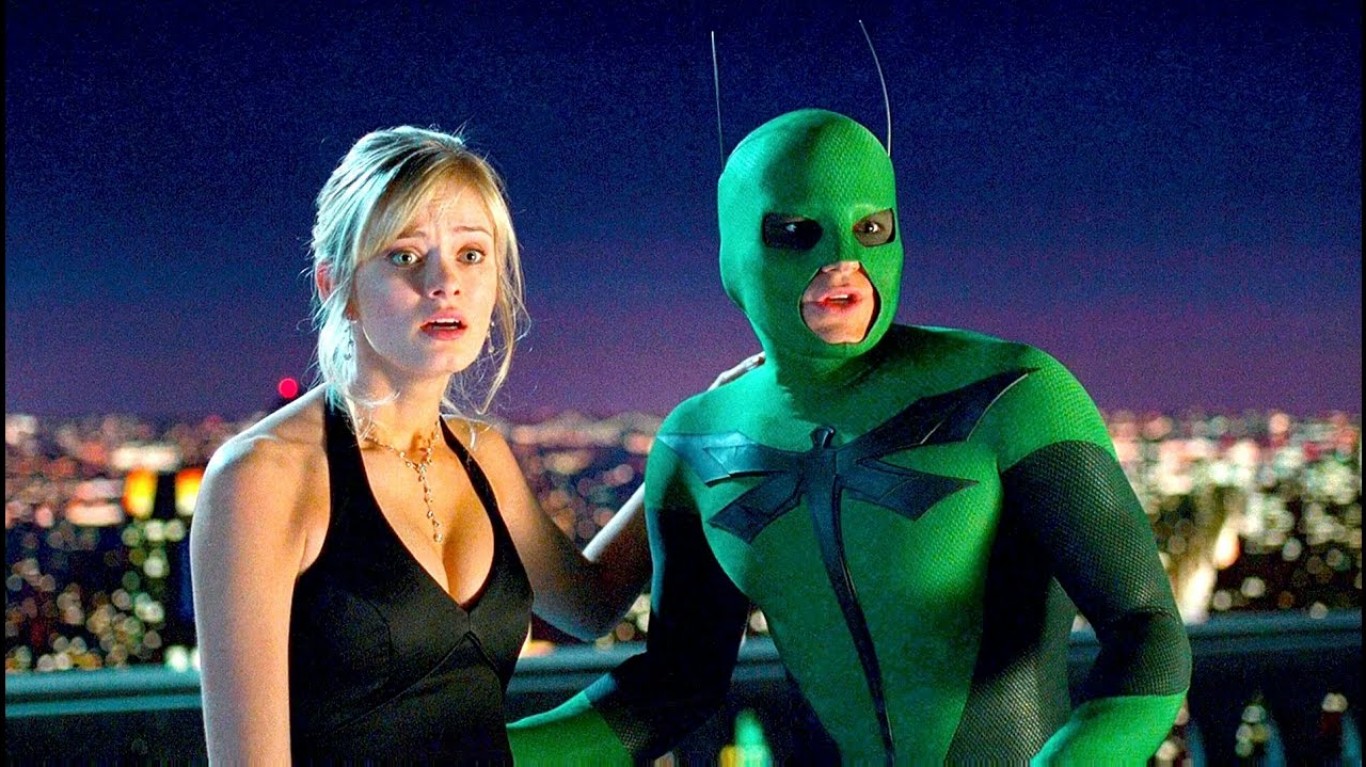 Superhero Movie (2008) may be more spoof than traditional sci-fi, but that is no excuse for what Craig Mazin did to the target genre. Drake Bell plays the traditional high-school loser who discovers that they have special abilities after being bitten by a radioactive insect (a dragonfly), and adopts the nom de guerre to fight crime and get the girl. He is taken to a school for mutants by Xavier (Tracy Morgan), and calamity ensues.

While not considered the worst modern spoof by audiences or reviewers, Superhero Movie is considered to have relied too heavily on pop culture references and gags instead of joke writing or plot development.

ALSO READ: The 25 Worst Movies of All Time 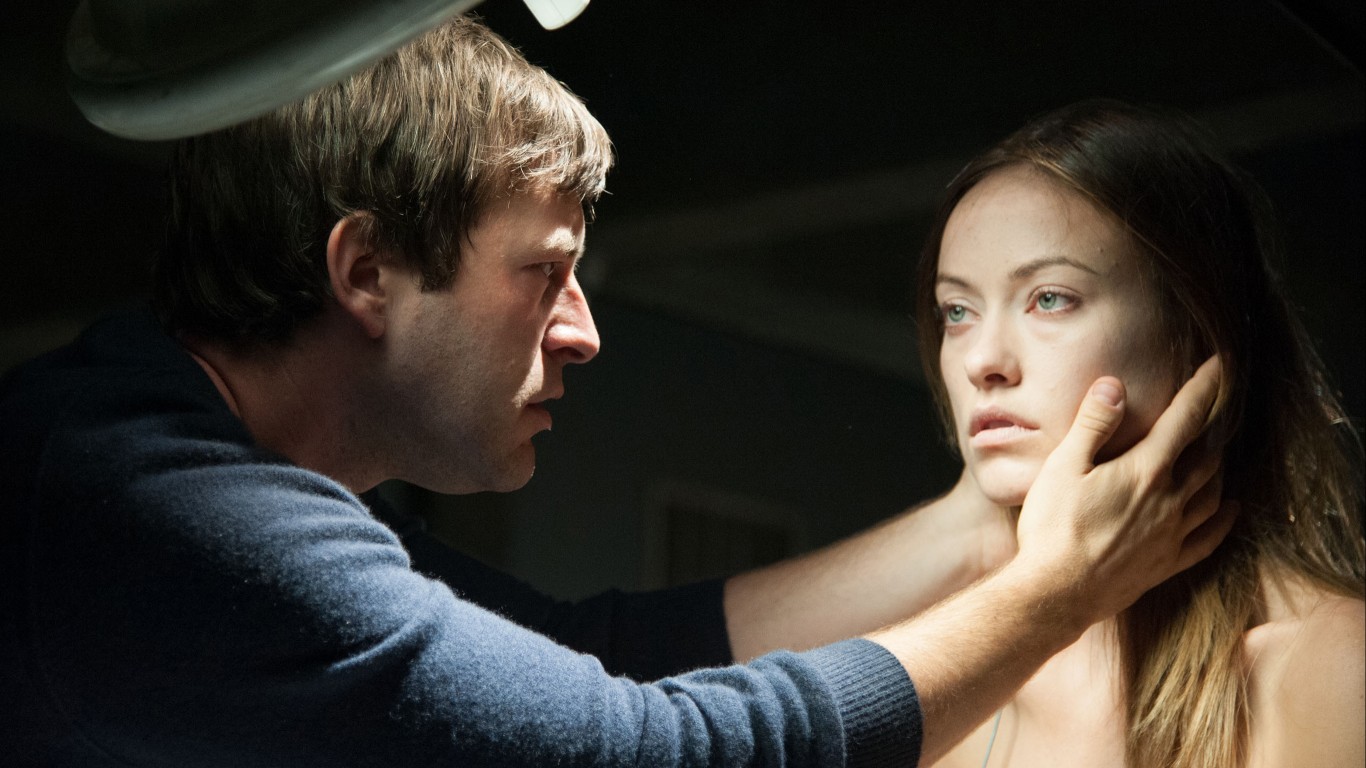 The Lazarus Effect (2015) tells the story of an engaged-to-be-married research team (Mark Duplass as “Frank” and Olivia Wilde as “Zoe”) and their serum designed to assist coma patients, code-named “Lazarus”. The couple is banned from continuing their experiments and their research is purchased by a pharmaceutical company, so they decide to break into their lab and secure evidence that Lazarus was their creation.

Zoe dies during their break-in and Frank injects her with Lazarus, after which she develops telekinesis and telepathy. Zoe went to Hell when she died (we learn she burned down an apartment building as a child, killing her neighbors) and proceeds to kill each of those trapped in the laboratory with her, finally reviving Frank with her blood as the film ends.

Disregarding the issue of condemning someone to Hell for a choice they made as a child, The Lazarus Effect was received negatively for its reliance upon jump-scares, general fear of reanimation, and the existence of Hell, wasting the talented cast and potentially interesting plot device of the serum itself. 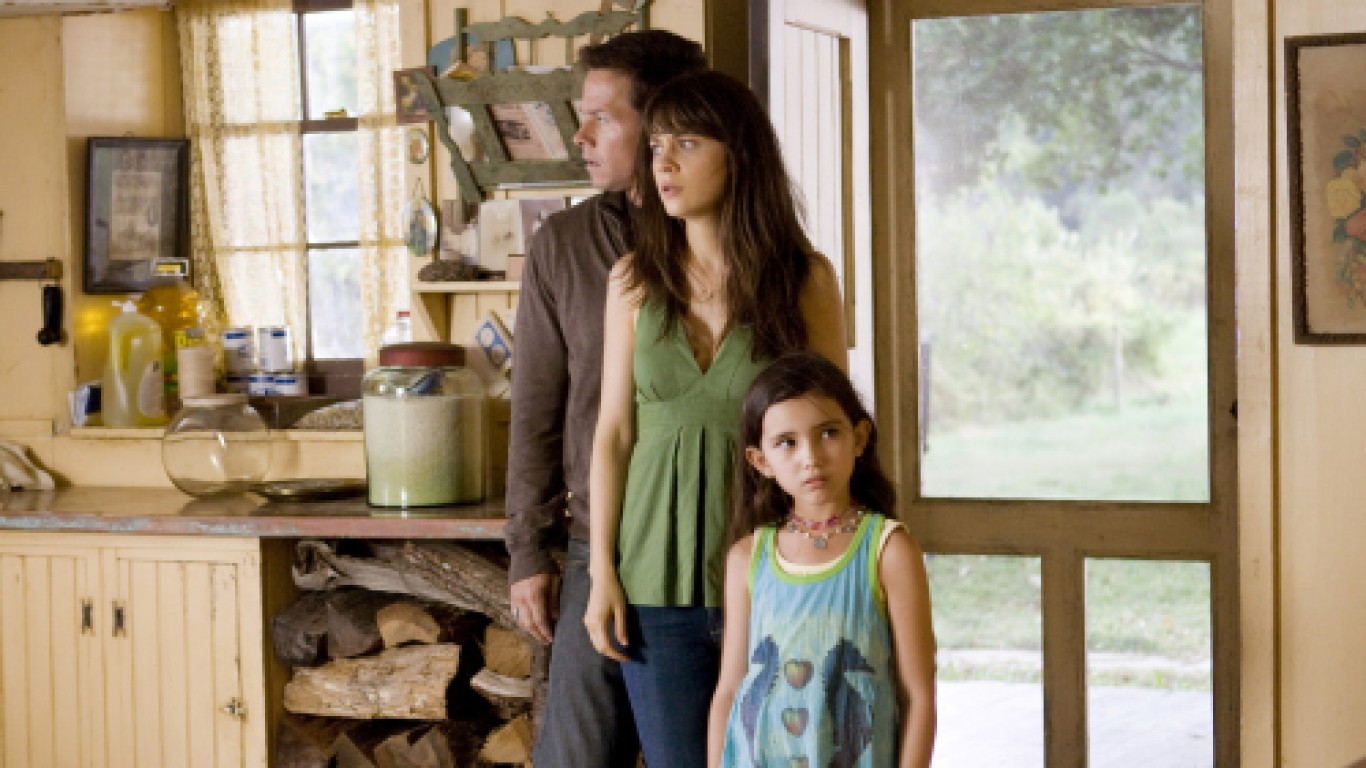 The Happening (2008) is the second M. Night Shyamalan film on this list, and it also tells a story of how the Earth turns on humanity to protect itself. In this version (initially titled The Green Effect) plants have unified to develop a neurotoxin that causes people to commit suicide.

The film was Shyamalan’s first R-rated picture, a testament to its reliance upon gore and mass-slaughter. The writer-director would claim atomic paranoia movies as his inspiration, but his attempt to make a big-budget “B” movie only comes off as self-serious; the special effects and Wahlberg’s lines lost somewhere in between tragedy and farce. 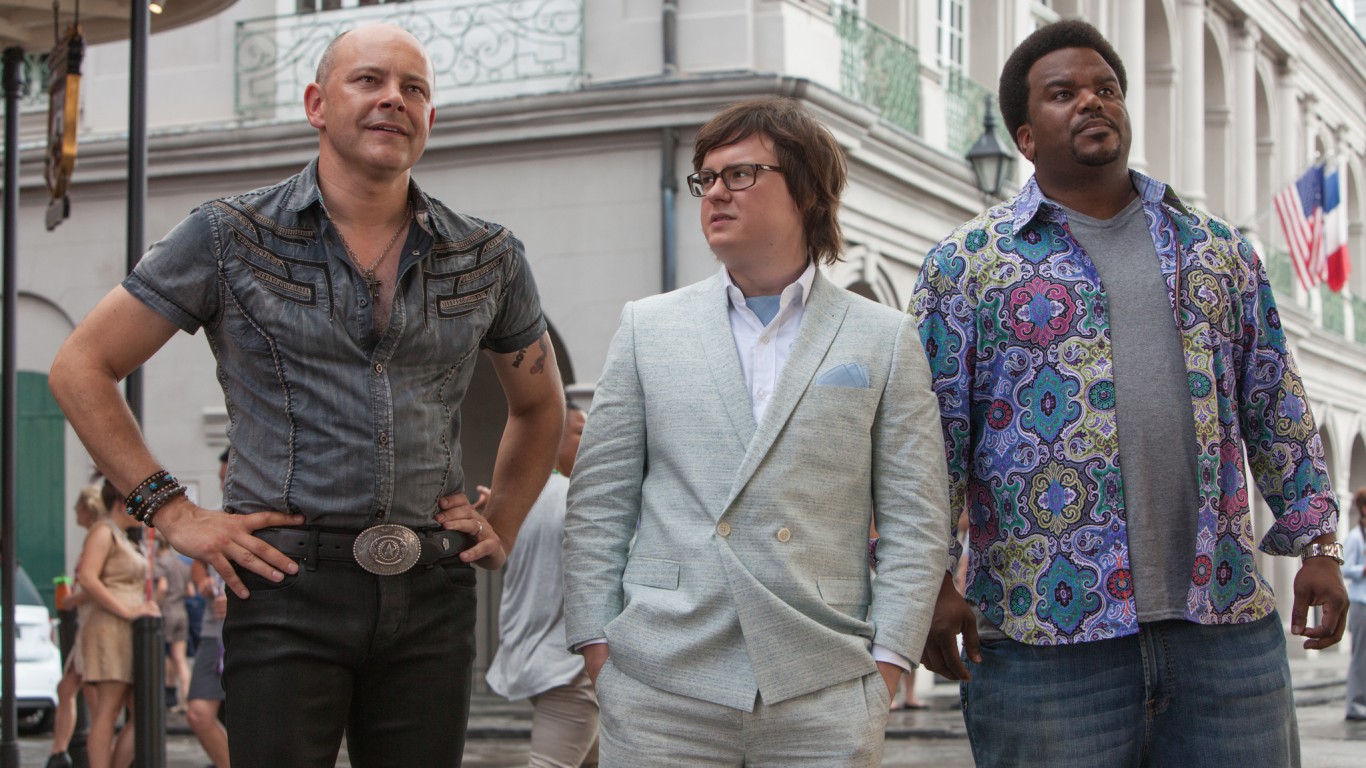 While the original was truly a comedy, Hot Tub Time Machine 2 (2015) wrings every last bit of sci-fi potential out of the titular time machine. The sequel is a “whodunit?” exacted across modern history, meant first to uncover how the protagonists mis-managed their supernatural foreknowledge and second to solve one of the time-travelers’ murder. Critics and viewers alike considered the film’s humor juvenile to a fault, and the plot secondary to any excuse to include a historical reference or reversal of fortunes for the protagonists.