We all know a bad movie when we see one. They may be hindered by weak story lines, incompetent direction, poor technical quality, amateurish performances — or all of the above. And some movies are so monumentally bad that audiences can’t look away.

How exactly do such films get made? In some cases, filmmakers are limited by financing, which affects all aspects of production, from the technology used to make the movie to the talent they hire.

This is not always the case, however, and many of the films on this list are major Hollywood productions that feature top industry talent. Among the stars who appear in these movies are Nicolas Cage, Sandra Bullock, Bradley Cooper, Arnold Schwarzenegger, Emma Stone, Sylvester Stallone, and Matthew McConaughey.

Certain threads are common among these worst movies. Sequels make numerous appearances. Movie studios love to churn out additional chapters to popular originals, but filmmakers frequently fumble these follow-ups, much to the displeasure of fans. Here are the best movie sequels of all time.

Also common are both comedies and horror movies. Despite critics frequently skewering genre films of these types, they can be made cheaply and often do well at the box office, and are therefore made often. While both genres often resonate with fans despite drawing ire from critics, the movies found here push the limits of even the most tolerant viewers.

24/7 Tempo has identified the 100 worst movies of all time based on audience and critic ratings from Internet Movie Database (IMDb) and Rotten Tomatoes. These movies are so dreadful they almost defy belief. 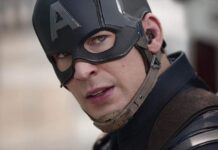 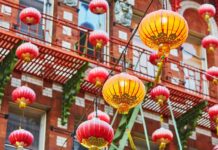 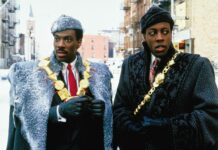